This past week Amazon announced the date for the burning sands release (October 18th) we anticipate an announcement about fresh start servers very soon. We understand that at least some of our current membership is looking at starting over on a fresh start server. We are trying to get a handle on what that actually looks like and start planning accordingly.

Please take a moment and let us know what your intentions are moving forward in New World.

Also, to alleviate fears there are no plans to move our official chapter to a fresh start server. We are collecting this information to make a better informed decision on how best to serve OTG members whom want to take advantage of these fresh start servers.

I don’t know if I will make the new character my main. Depends if any OTGers end up on my server I guess. I’d just delete my character and start over again if our server wasn’t locked up.

I was going to move a character from a different server to Orfena so i deleted mine here. Oops you cant add characters to Orefena. So i am on Eden till the update then i will be on Fresh Start.

I will leave my main on the current server but…I will create a new toon on a fresh server and whether or not that becomes my main effort will depend on what develops with fellow OTGers. I will certainly spend some time working the new toon.

I did that a week or two ago…lol

Interesting question. I have a max level char; but quit due to not liking the max level experience. It was hell just trying to get to max level with the mob density, and respawn rates, blah, blah, blah. This just MY personal experience. Only do PvE.

So much has changed, that starting over sounds quite enticing. If I come back, more than likely it will be the route I take.

I will probably create a character on the fresh start server to do some open world pvp … It will be fun seeing everyone will be at the same level.

I don’t think I will create one, I still can’t sleep at night when I think about the grind… Oh great! now I won’t be able to sleep for a few days…

oh, you don’t know? The grind is lessened in the new patch. 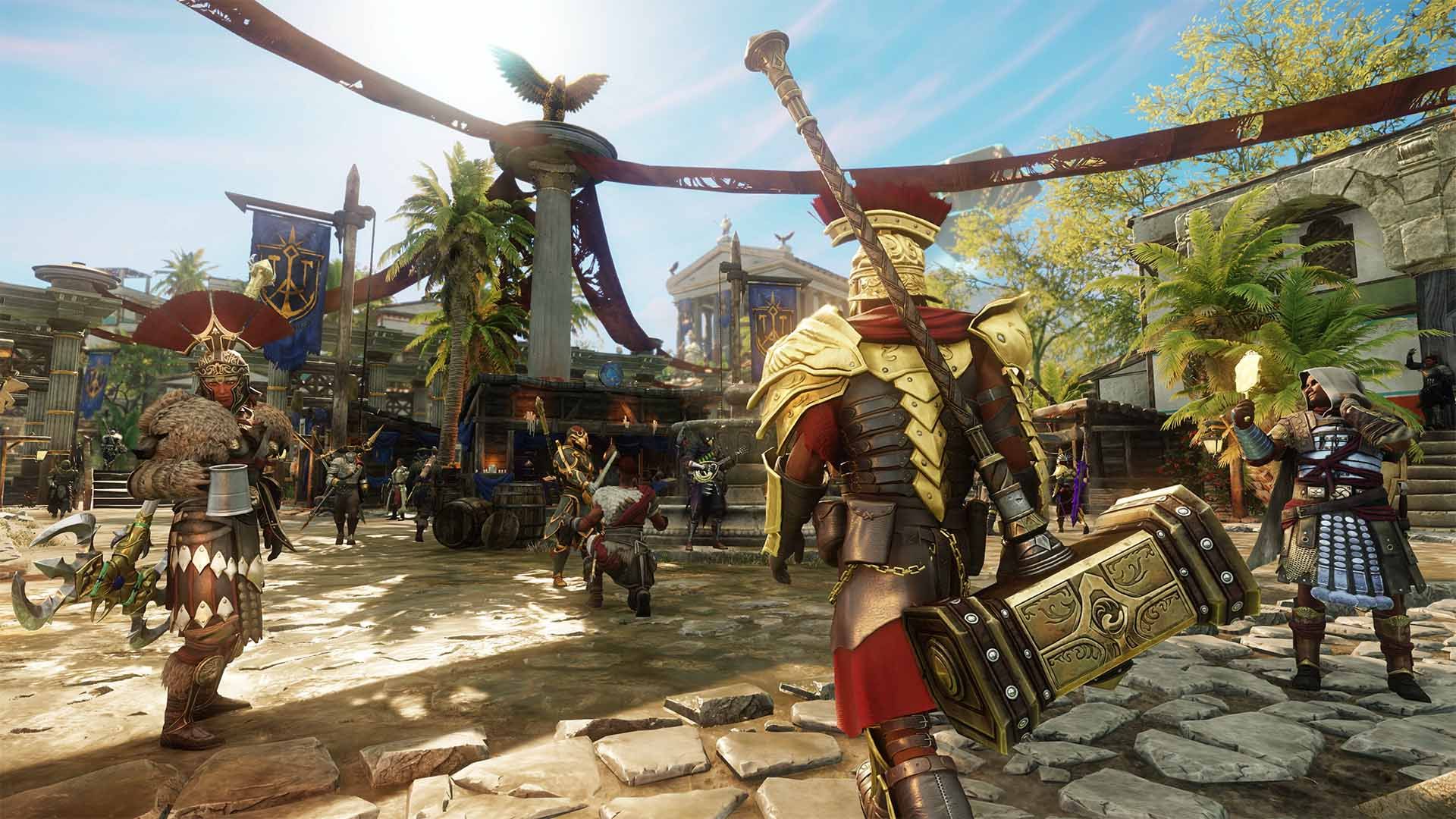 New World's next major update brings with it a host of changes, as well as the largest zone built in Amazon's MMO to date. But it might not be the hot desert of Brimstone Sands that raises the most eyebrows when this new update hits New World in...

Myself and about seven others in our Sinners and Saints group will be rolling new toons on a fresh start and making those our new mains.

Havent played since probably a month or two after launch. I’ll probably come back to try the new version of the game but i dont know how long I’ll stick around. Enjoying Classic Wrath quite a bit and don’t really have the time to play two mmo’s.

Since its been so long I’ll roll on whatever fresh server everyone else rolls on just in case i do decide to stick around for the long run.

I plan on creating a new character on a fresh start server.

Well I MEANT to say I wanted to Fresh Start as a main, but it chose the Orfena option and now I cant change it

As an “older” person I feel you.

I didn’t vote, because I can’t say yet if it will become my main toon. I will be starting a toon on the fresh start server. Like some others, I might try some pvp on the new toon as I am more experienced with the combat mechanics now.

I plan to create a Fresh Start toon. Our 4-person “Nameless Ones” group will probably all do that. I could see that becoming my main., if the other folks like it.

It looks like poll is closed. I am not moving to a new server. Cindin I.

I am not currently in the OTG chapter for new world, just got the game last Thursday. So I will be happy to join you all when Fresh Start begins.

Throwing this in here for those who were not aware: OTG's Plans For Supporting The Forthcoming Fresh Start Servers