Dauntless Coming To PS4 And XBox On May 21st

This a free to play. Has clan support. I played in beta on PC. The PC version is moving to Epic Games Store.

I might give the Xbox One version a go.

Trying to keep the discussion in one place so we can do clan setups if needed/determined to support. 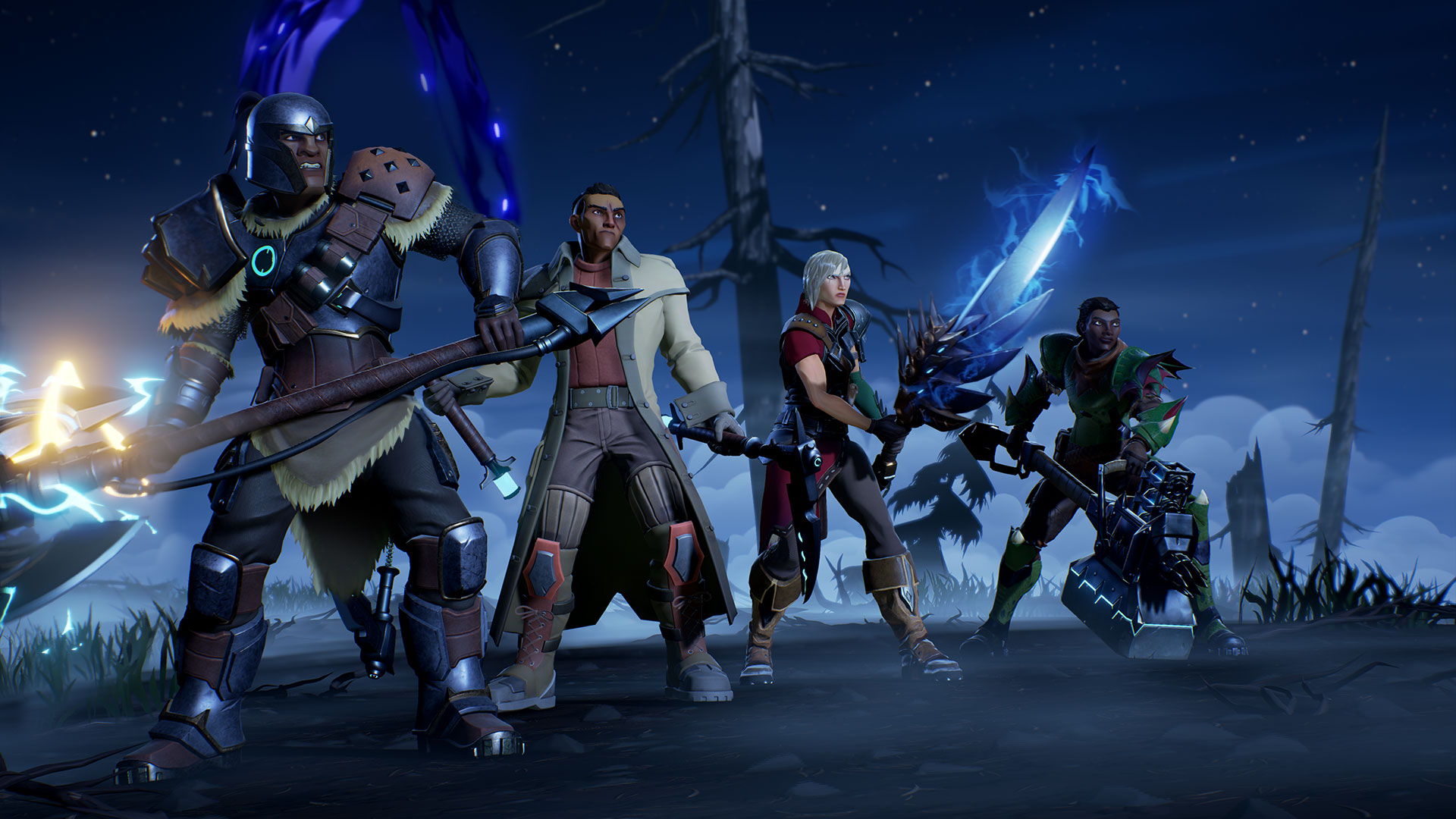 [Press Release] Dauntless Arrives May 21 on PlayStation 4, Xbox One and The... 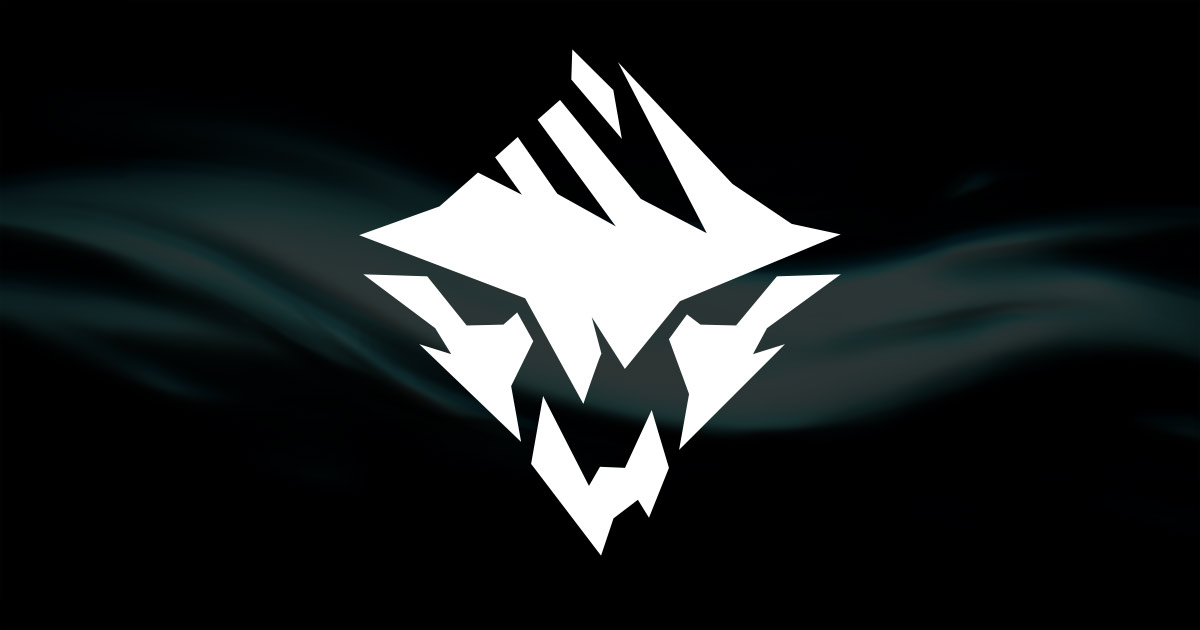 Read the latest news, updates, and patch notes about Dauntless.

I was just about to give this a go on the PC, but if it’s moving to the Epic Store I’ll just wait and try the PS4 version.

This is cross platform play. I moved from PC to XBox One.

I created a guild “OldTimersGuild” (only 4-15 letters/digits allowed) with a nameplate tag of OTG. I’m hoping guilds are cross platform as well. Checking…

I’ll be reviewing it for mmorpg.com/gamespace.com.

Guilds were having issues yesterday as in “disappearing”

played in the beta awhile ago and started it up again. Fun game a little surprised there is not more intrest in it from a global gaming guild with the number of members we have.

Arisboch on the epic Games launcher. (stop the hate!)

I popped into it last night and played the first several missions.

Will send you an invite

Didn’t play MHW, so don’t know what to expect. From videos I’ve seen, MHW has environmental elements that can be used; which I haven’t noticed in Dauntless.

Maybe in a future update after enough people buy all the costumes and dyes.

@Triah there’s quests and masteries (achievements) to do with light crafting. Good fun at 15 min increments.

I play this a little with my son. Next time I play I will look for the Guild.