What class combo do you think you will go for?

We have a lot of options in Ashes, since everyone is dual classed. What do YOU plan on leveling up? 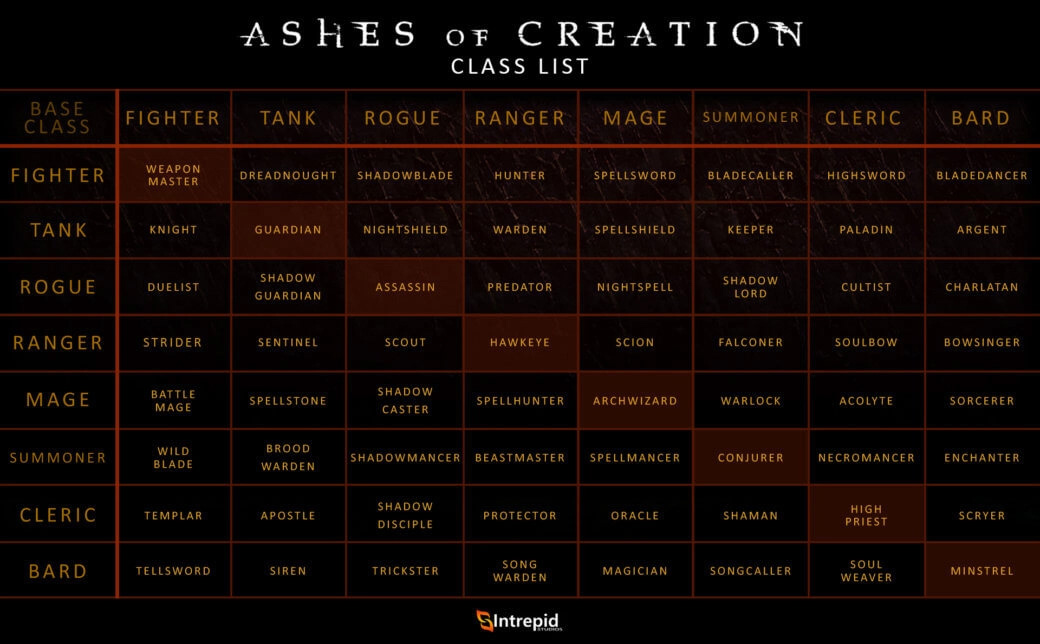 Gnomes! What? Class? Who cares. Gnomes!

Oh alright then, Summoner/Mage sounds like fun. And I’ll probably go with a Fighter/Bard or Fighter/Rogue at one point.

While I know Ranger will be my primary, I’m REEEAAAALLL undecided about the secondary.

Classic Ranger with the Ranger/Summoner Falconer,

Better melee with the Ranger/Fighter Strider…

The solution is more gnomes.

Well of course! We all have to keep our Punting practice up! ;p

You solution has a higher Gnome content? What chemical reactions do they facilitate?

Gnomes get an automatic +modifier to ankle and knee gathering!

We leave that to the goblins, they need to eat, too!

I always play a spell chucker. Will try Mage/Mage in Alpha & Beta, more than likely a glass canon

Or Mage/Ranger, what ever improves the damage with a bow or what will allow TAB targeting.

I will be trying out various types of summoner, rogue and bard.

Cleric, tank, bard, or ranger… mage sounds nice too. I don’t know really. Which ever is the funnest to play. I think I’m going to have to try them all before I can pick. I really like the cleric line though…

Well you can be a Cleric Tank - Apostle, the singing Cleric Bard - Scryer, the Cleric Ranger (Protector) (Do they shoot healing arrows?

or just go for the Cleric Mage, the Magician!

It’s going to be really interesting as the secondary class actually affects what the primary class does, it’s just not the addition of new skill lines. So a Ranger Mage, the Spellhunter shoots arrows that trigger spells when they hit. There’s a bunch of those shown in the combat sample video that went up of Alpha 1.

NDA has been lifted?

Noooo (Because it needs to be 5 characters)

So many great choices, Shadowmancer or Nightspell, I would like to play with necromancer and Cultist also. Don’t even get me started on the Bard choices.

I would be interested in trying out the BARD

Cleric looks interesting as I usually enjoy healing…but music is callling me since AA !!