So I’m reading this novel and they are talking about Twinkies, I have heard of the things but never tasted one before. It’s not something we have here down under.

So I went hunting online to see if I could find them. Well success, because this online shopping place called Catch has them. Freaking expensive things. $13 for a ten pack. So in order to meet the criteria for free shipping I had to spend $45. They also had Ho-Ho’s and Sno Balls, so I ordered them too.

Fingers crossed they taste okay. This little adventure into American junk food culture cost me $70 by the time I finished shopping and checked out.

Yum yum yum… they better be or else. LoL 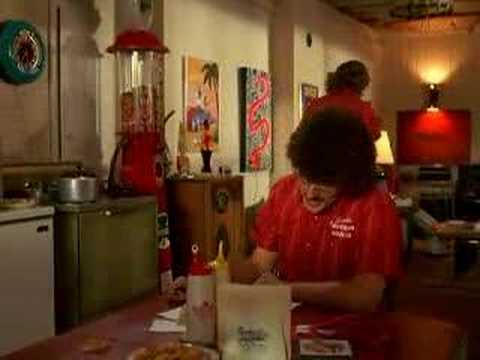 They are a very sugary yellow sponge filled with a very sugary white filling. They have gobs of preservatives. I hope you feel it was worth it!

As a child, it was SO worth it. As an adult, my taste buds wonder wtf I was thinking. I buy one every few years or so.

Ahh yes, when I was in High School I worked at Target. I would take home Twinkies, Ho-hos, Zingers, and Ding Dongs. Back when I couldn’t gain a pound if I tried.

For fun I buy a few boxes and bring them into work and spread some old school joy.

I haven’t eaten a Twinkie in at least 30 years. And I don’t see myself eating one ever again unless it becomes one of the staple foods of the post apocalypse when it is one of the only food sources left.

Should upgrade to chocodiles for the best experience .

Now now, they DO eventually mold. And/or mummify. 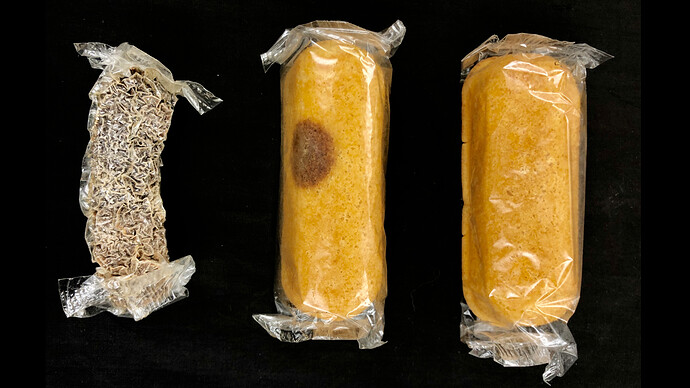 Oh no…don’t put a hot dog in one of those sugar bombs. yek!!!

I tried one for the first time in my first year of college back in 1963/1964 and almost had a heart attack. Spit the dam thing out as fast as I bit into it. Consider here that I grew up in Hawai’i with many eastern flavors and a mother who was born and raised down under. Dad was from Ohio with a very, very southern mother (my grandparents had opposing tastes from us).

Good luck. Hope you have a strong constitution, but I think you might experience the same feeling many Americans would, trying vegemite for the first time. These things are better experienced at a very, very young age when your taste buds are still ignoring things.

However, my mom was Australian and we had vegemite and marmite on our toast starting when we were very young and I love those things. But caution…do not try it unless you are willing to accept such a different taste.

I would suggest a very, very small bite just to see how your body and mind will react to those tastes. 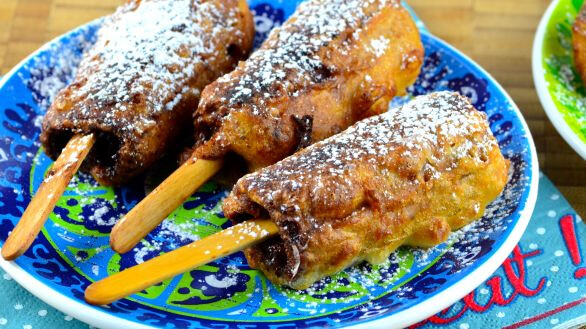 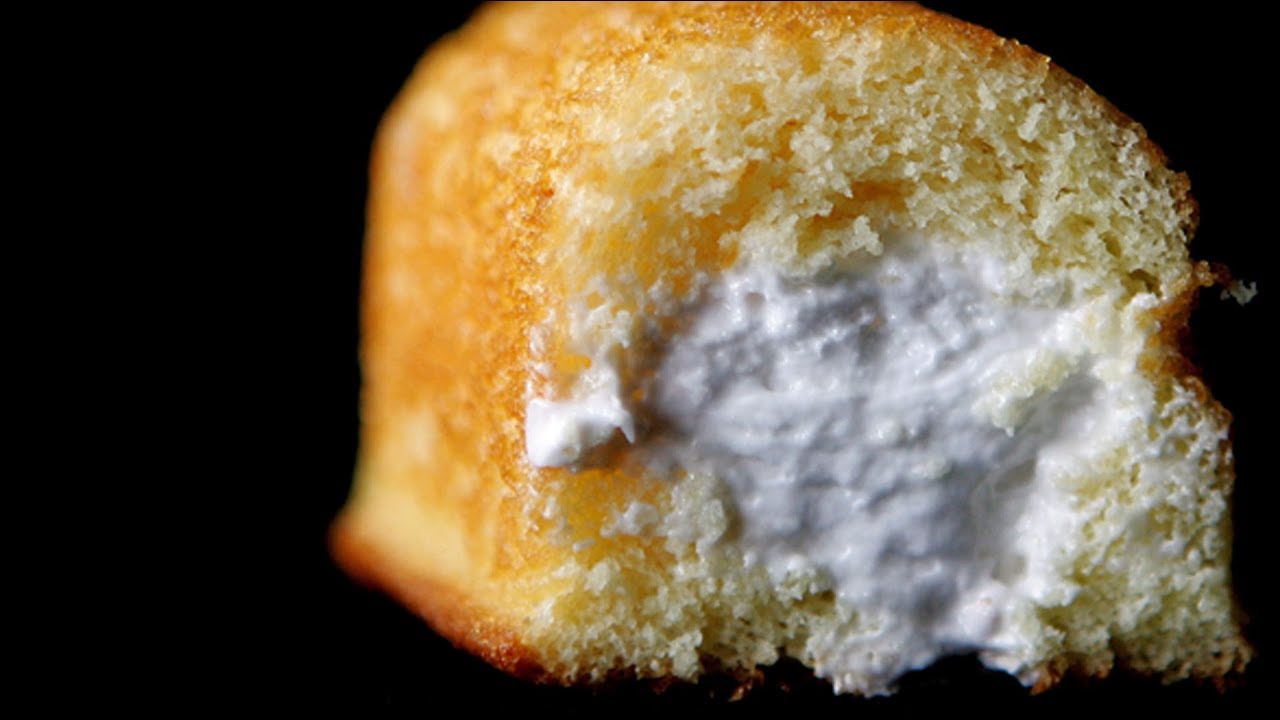 Is that Weird Al Yankovic? @Ryukan

well this video answered my first question. That was funny thanks @Talos

@lynspottery did you mean a twinkie in general or the hotdog twinkie? I love Vegemite LoL

I’m still looking forward to it’s arrival none the less. I’ve been known to eat some disgustingly sugary treats even at 46YO.

@lynspottery did you mean a twinkie in general or the hotdog twinkie?

That is Weird Al from the movie 1989 movie UHF. He wrote it and starred in it, a really good goofy zany comedy. 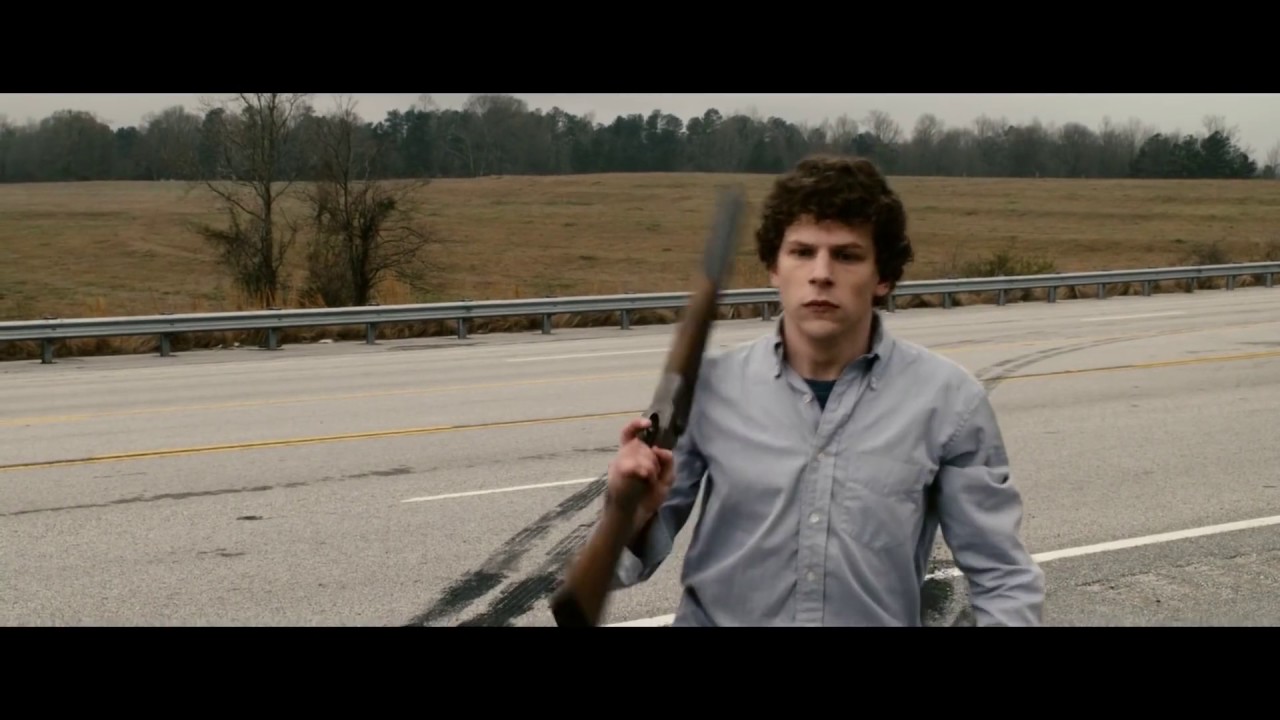