What are you most looking forward to?

That’s exciting…and I certainly don’t want to suffer an “eternity of torment” by missing it!

Looking forward to the level squish. A little worried about them getting the balance right, but they’ll probably keep working on it through patches. I think it’s going to be a bit funny to see my my main (he’s a werewolf) hanging out with the vampires.

Question about the “Eternal Traveler’s Hearthstone” toy. Do we know yet if it shares the same cooldown timer as the regular hearthstone?

This is fabulous news! Thanks for sharing @Hashberry!

Question about the “Eternal Traveler’s Hearthstone” toy. Do we know yet if it shares the same cooldown timer as the regular hearthstone?

It does share a cooldown. It is for cosmetic purposes only.

The last Saturday in October…a weekend which will probably be a challenge to log in for the opening salvo. And, it appears Bliz is staggering the start dates depending upon player locations. That is a good idea in my opinion.

Looking forward to this xpac.

Thank you. Just wanted to make sure.

They have also supplied a raid opening schedule:

In just a few weeks after the release of Shadowlands, Season 1 will begin and the gates of Castle Nathria will open as the expansion’s first raid experience.

I looked at the World map of release times and I don’t see any kind of staggering. Meaning that it looks like Shadowlands will drop at the same time for everyone. Makes sense because we don’t want to give any of the competing guilds/players a head start for that ‘World First’ achieve.

Oh I see what I did, I totally forgot about the global date line differentiation. lol

I just saw the different dates and times listed and totally overlooked how they related to one another on the actual map. Boy I must have really been tired and totally blanked that detail out.

Thanks, Mid. As always, you are a font of help when this old brain tends to skip things.

Check this out! They’re shipping it early for once.

With a single act of destruction, Sylvanas Windrunner has ripped open the way to the afterlife. Prepare to step into the Shadowlands with this limited-edition Epic Edition Collector’s Set, featuring a trove of rare and wondrous items to aid you on...

How to change covenants released:

How to Change Covenants in Shadowlands - Complete World Quests and Objectives

In Shadowlands Build 35755, we finally learn how to swap Covenants! When you go back to a Covenant that you previously abandoned, you'll need to complete quests and tasks in the objective zone to rejoin.

For those playing on the PTR, go get some zombie action!

Tomorrow, Friday September 4, at 8:00 a.m. PDT / 11:00 a.m. EDT, we’re going to perform a stress test on the Pre-patch PTR. Please make sure you select “Public Test Realm” in the Battle.net App, and log in at that time, and join Blizzard employees...

And a nerf to zombies to go along with it: 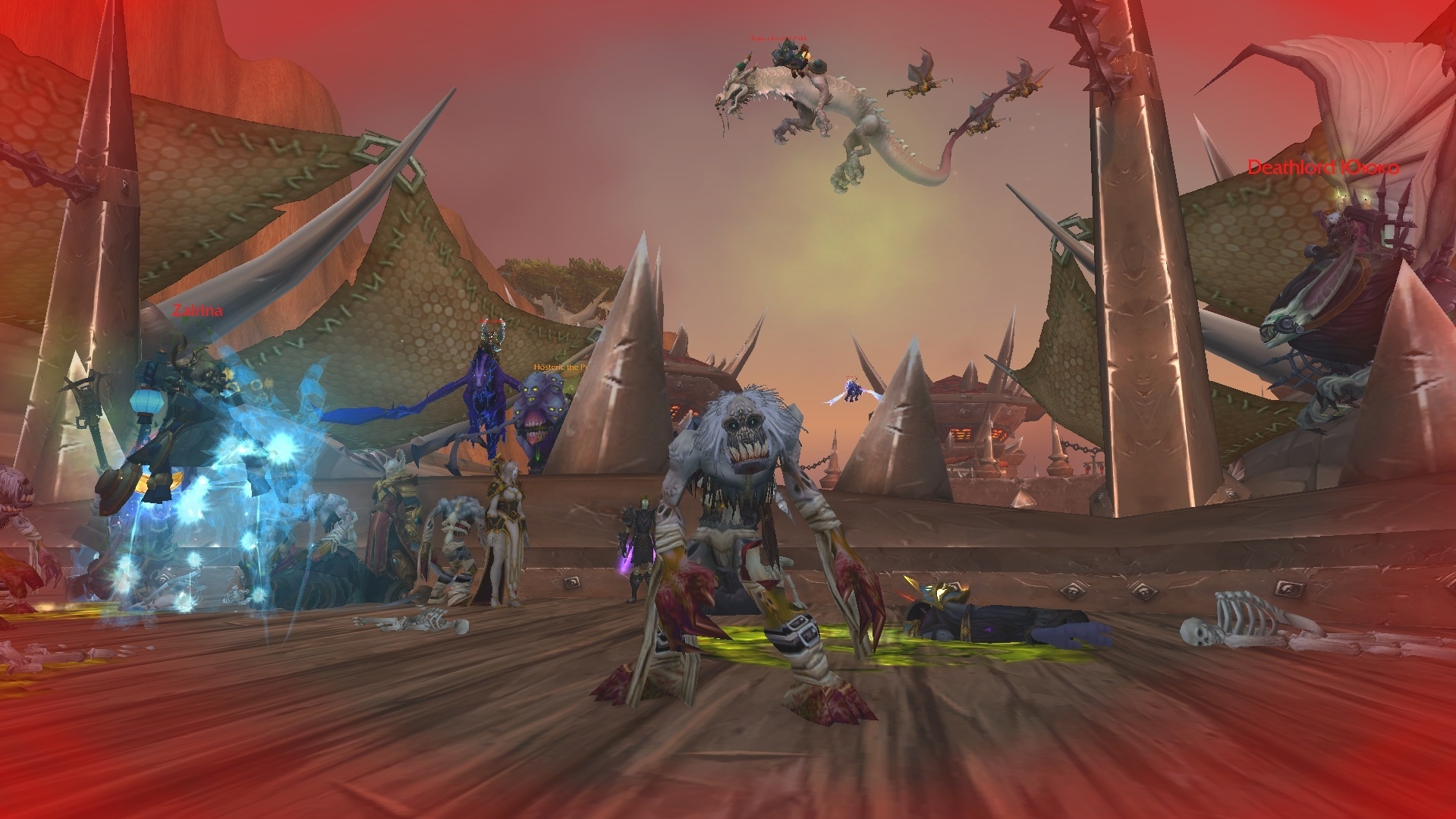 The Scourge Invasion event is back for testing on the PTR, with significant changes: Ghouls are much weaker, and Exile's Reach Recruits can no longer be infected!

So every Time zone gets in at a different Time, just the same GMT.

Vote for your favorite Shadowlands mount!

Choose the Next Shadowlands Mount - WoW

Vote for which Shadowlands mount you’d like to add to your stable—the sentient Wandering Ancient, the mystical Soaring Spelltome, the creepy Nerubian Swarmer, the enormous Curious Caterpillar, or the playful Gooey Slimesaber. The top-voted choice...

Players are quite excited over the free Shadowlands mount coming in Q1 2021, so we've mocked up some images of their potential appearances, using in-game models.

I wonder if I can change my vote…

Blizzard asked players to vote on what mount they'd like to see in Shadowlands next, and artists everywhere have been busy making concept art for them! Which mount are you voting for?

Ooooooo that spelltome looks amazing. My warlock would rock riding one of those. 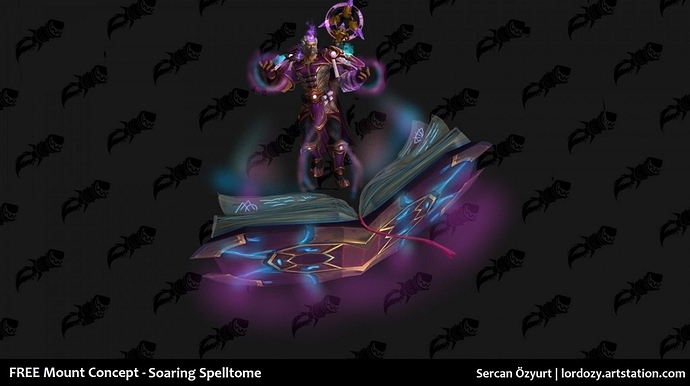