With Rockstar releasing their own launcher, https://www.forbes.com/sites/davidthier/2019/09/18/rockstars-new-launcher-feels-like-its-preparing-for-red-dead-redemption-2-on-pc/ it looks like RDR2 might finally be coming to PC. Is anyone else interested in grouping up to play this if it does? I’ve got it on my PS4. It looks absolutely amazing but I really hate the controls; however, I’d definitely give it another shot with better PC controls.

I am on the same boat, got it on console but just could not get around the controls, the frustration eventually leading me to quit. I been waiting for the impending announcement and would not mind giving the rockstar launcher a chance if it meant getting to play RDR2 on pc

Yeah, I’ve been waiting for a decent wild west MMO forever. I know RDO isn’t an MMO but it’s likely the closest we’ll get to a triple-A Western MMO on the PC, if Rockstar does support our platform.

If they release it on PC I will be getting it. Kinda wish they didn’t have a launcher too though.

you and me both brohawk, cant really blame them with steam’s 30% cut though. Epic could had really put some pressure on their ass if they hadn’t go about it so poorly.

Looks like RDR2/RDO may be getting a step closer to a PC release. 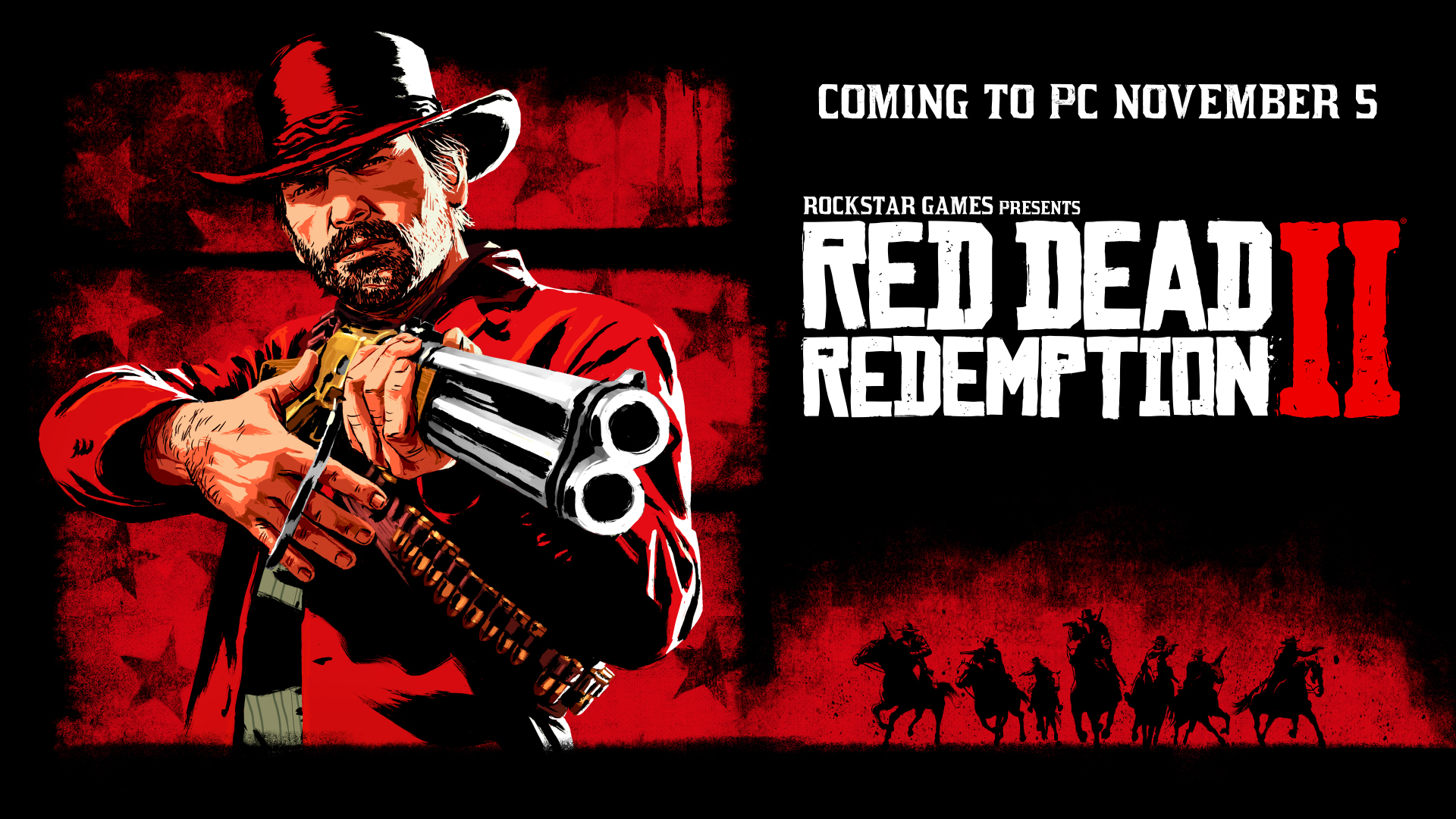 Today, we're proud to announce that Red Dead Redemption 2 is coming to PC on November 5th, with special bonuses available to players who pre-purchase through the Rockstar Games Launcher starting October 9th. We also want to say thank you to the...

Yeah, just saw the announcement for the Nov. 5th release. I’ve already got the Rockstar launcher installed so I’ll probably get the game through there for the extra goodies.

Yeah I will be picking it up. Probably just the standard version. Most bonus stuff isn’t long term anyway, unless for some reason this game is different.

The extra goodies I mentioned come from buying the game through the Rockstar launcher vs. the other launchers. I’ll probably get the standard version too.

I got it on the PS4 at launch even though I knew I shouldn’t. I’m just not that good with a controller and prefer k/b and mouse for most games. I had planned on waiting for the inevitable PC release but I gave in to the hype. I am now hyped once again to get in for the PC but not sure if I can justify full price right now.

Yep. The PS4 controls were a nightmare for me too. Hopefully, the PC controls will be a lot better because I’d really like to give it another try.

So does anyone know if your preorder horse dies, do you get a new one to respawn, or is it gone forever? Same with the other horses you get for the different editions, do they die once and gone forever or can you respawn a new horse? I realize you will lose any experience you gained with the old horse.

I hope you don’t lose your pre-order horse permanently. I haven’t played enough to say for sure, but I found a thread that seems to indicate you don’t lose ‘deeded’ horses, whatever that means.

Go figure that the Internets would have conflicting information, but I saw a couple of posts that said yes, and said no.

Anyone that has the game and a preorder horse know for sure?

Pre-purchased the ultimate version today through the Rockstar launcher. Looking forward to Nov. 5th. I also grabbed the free versions of L.A. Noire and Max Payne that came with my purchase.

I picked up the same.

It could be fun to group up once a week for RDO if anyone else is interested. I’ll be spending quite a few hours going through the solo RDR2 story as well I suspect.

Sounds good to me. Saturdays would work better for me.

I’ll have to see how things are going with my regular Saturday night group by November. Friday nights are better for me right now. I also start playing late, usually 9pm ET and later.