Poll: NMS Observers of the Galaxy - System in Euclid

All the systems we voted on before can still be renamed. I didn’t realize this before finding a few other systems, so they are included as well. All systems include at least one frost planet.

Once we have a clear winner, I’ll rename the system “Observers of Euclid” and whatever suffix the system station had will be appended. Please refer to this post for information on creating a hub in No Man’s Sky.

Just a quick question, did you check the space stations for any first wave S class ships? Not that that is needed since I know a few already, but it makes it easier to get nanites and upgrade ships for those that haven’t yet. All my ships are maxed so it doesn’t matter to me. Any of those systems look good.

I still prefer the one we’ve already started on. But of these, Ezuohe and Akkani-Glha look the most appealing.

I voted for Aberds XIV as it seemed to have a nice variety of environments and also a planet with Fungal… but really I’m fine with wherever. Thanks!

I did not. All systems are either 3-star or pirate (noted in the options), increasing the chance of S-class ships and freighters.

We don’t need to abandon it! We’ll have two systems in Euclid.

What do you do with Fungal Mold? 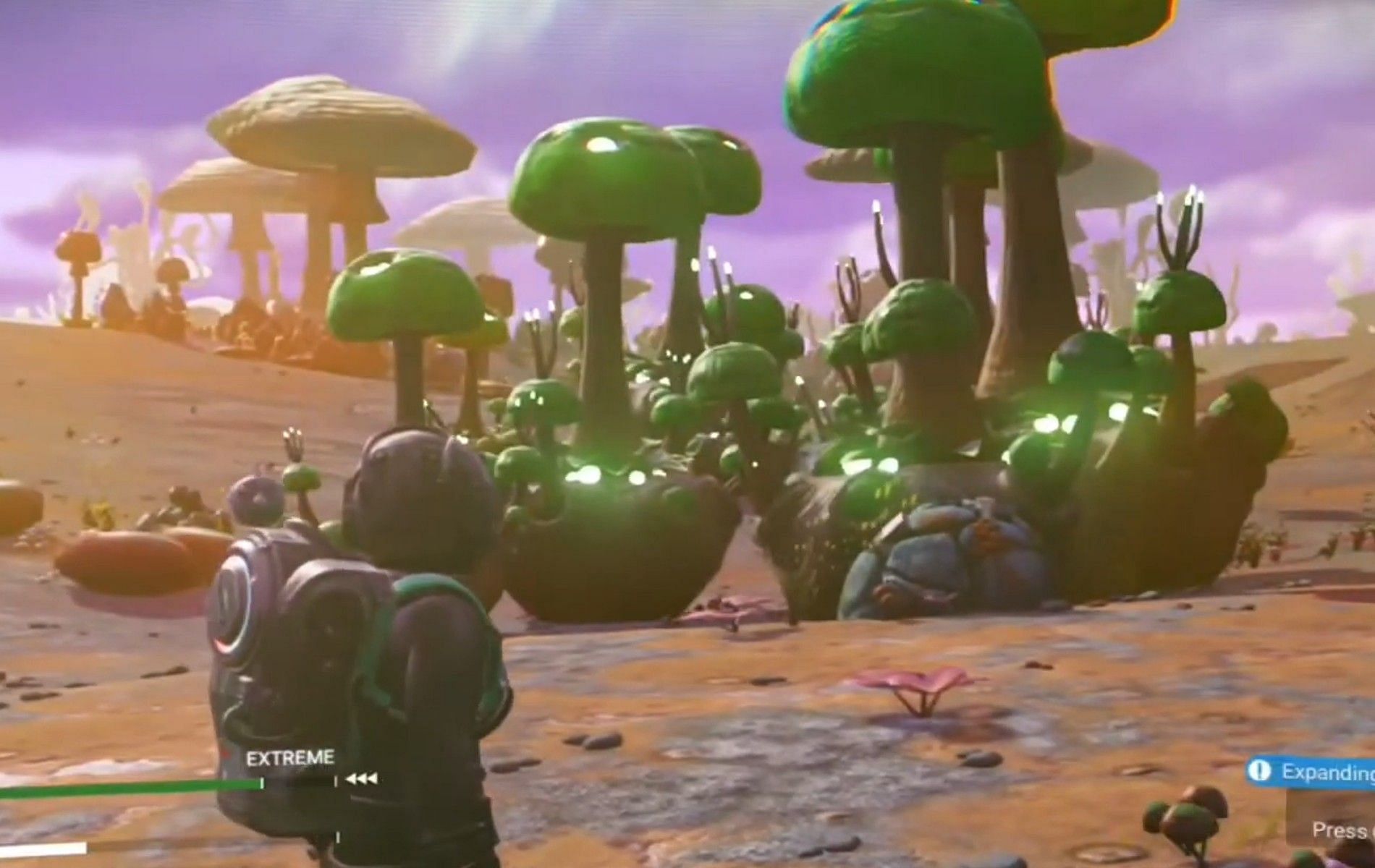 How to find and use Fungal Mould in No Man's Sky

No Man's Sky is full of crafting resources across galaxies and many of them are flora-based items such as the Fungal Mould resource.

Also Activated Indium for PROFIT would be nice but you can’t have everything.

I thought that was just Runaway Mold. There’s so much I don’t know about this game!

Honestly it is easy enough to find planets with Mold (Activated Indium too, I have several saved in my teleporter) that it is not a crucial reason to pick a system. Just convenient but no biggie.

I also thought it was just Runaway Mold to nanites. Someone has a Runaway mold farm posted on youtube for that purpose.

Also, can farm whispering eggs for nanites, but it takes a REALLY long time. Seems faster to buy and scrap ships for nanites.

Looks like you have spent a lot of time visiting and documenting systems for us. Thank you. Some of your photos make me think you have a good eye for composition. Then we get to the last photo in the last system, Iwakkai-Ialn. Probably laughing to yourself at the thought of slipping that one by us old folks. 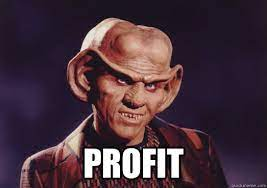 I might have been watching a lot of DS9 lately…

Ha! That was not intentional. Definitely laughing now! 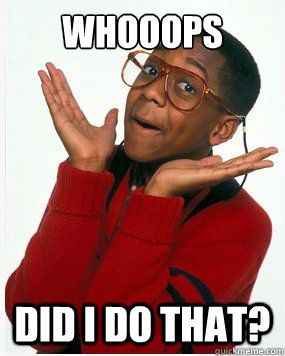 I changed my mind and vote.