yup,it has been updated since then

I have not launched the game after download yet.

I no longer see the option to add ship to hanger from my account are all ships in hanger?

I have over 20+ ships with 11 packages and do not what to load all packages at the same time.

I only want to start with my Aurora LX or Origin 315P or a Figher?

The > is the upgrades I’ve made to packages/ships, the + is packages.

Hangars are pretty much useless now.
Everything is in the Persistent Universe.
All of your ships are in Stanton system in the persistent universe.
Use these series of videos to get caught up:

If you are new to Star Citizen or maybe you are a long time backer returning to the game, these video playlists are a great starting point to learn both the basics as well as some good flight combat techniques. These are the official CIG videos: And here are some combat videos from the Legacy Instructional Series: …and yes, that is my voice on some of the instructional videos.

That will walk you through accessing the PU and getting into your ships.

I highly recommend that you go to Arena Commander and familiarize yourself with the controls before entering the PU. And DO NOT start at Port Olisar. That is the worst place to start. Go to Levsky if it is an option and if not go to Area 18 on Arc Corp or Lorville on Hurston. Both of those are major city ports and safe places to start.
Most of all keep in mind that it is still Alpha and nothing that you gain or lose now really matters much as it will all be reset sooner or later.

If you have any other questions don’t hesitate to ask!

I’m pretty disappointed really. So much $$$ spent. I’m nuts. Unless someone can give me CPR

So am I, that’s why I’ve been away for the last 5 years. I still have Wing Commander on 5.25" floppy disks.
I wish they would push Sq 42 ahead of the Persistent Universe.
If Sq 42 was out I could practice my flying and dying without losing my ships.

Disappointed in what?
The time to get the game made? The quality of work so far? The features? The overall design?

I wish it would go faster, but I do this kind of thing for a living so I am not disappointed in the time it is taking. I am anxious just like anyone else though, and I want it yesterday too.
As for the quality, this thing is amazing. And we have not even reached the point where real polish has come in yet.
It is pretty lacking on features that have been developed so far, but is quite robust in features that are in the works and will be available in game. Guess that goes back to the first part about time to get things done.

I have been pretty close to the development of this for years now. I have seen the devs face to face, talked with them both in person and online and assisted with direct testing behind the NDA that is the Evocati group.
There is no disappointment for me here. Impatience, frustration, anxiousness to see it done, YES.
But in spending time with the devs I know they are working to do it right and do it well. Each step of a development like this is not linear. It is exponential. Right now we are still even in the low end of the curve. Eventually that will not be the case.
All of that said, I do think there are some opportunities within CIG for improvements. Management there seems to be a big one. Marketing another. They have a lot of great developers that are working hard and genuinely believe in the project. But CIG is not getting the most out of the best efforts of these developers because of lack of strong and consistent management.
Every penny I have in this project is an investment. And just as I do with any investment, I wait it out.
Should be a nice pay out on this one.

My problem is I’m not getting any younger and would like to see Sq 42 out.

so You are offering me some CPR? Encouragement or Scolding? Points taken

Guys I’m not disappointed. I remember where the alpha started. What we have now could be a released game, Galaxies was buggier than the alpha is ATM. They have accomplished making the tools to make the game. New tech always takes longer. But hey draw your own conclusions.

Neither really.
Just curious what was the source of the disappointment and offering some perspective.

I hear ya Talos.
When this started back in 2012/13 it was a much smaller project.
Then in 2015 the big redesign happened as more cash came in than was expected.
I like the new design and think it will be an incredible game.
But…
I miss the simplicity of the original project as it was something that was much more manageable and would have long been released by now.

Yea I agree. But something we all can agree to is that the game looks amazing by any standard. Plus I love how you can land on a planet without going through a map change or an instance que or whatever. Also Talus, the banu merchantman, you have is supposed to be coming out in the next year. That’s just rumor though.

I also thought it would me out in the 2 years they said.

I know. I make jokes about it when someone mentions that. They spent the last year working on SQ42. I mean as a focus. Right now it looks like server meshing is the main focus. Everything CR promised hinges on it.

OK looks like I can only go with Revel & York hangar as it is only one that can take a large ship and I have 2.

Why did they nerf the asteroid hangar?

I found out I can customize 315 & 325 are they going to add customization to the other ships?

Is there a chart that shows what ships are size 1 thru 6 and not just small, medium, large etc.

Is the Drake Dragonfly Yellowjacket worth keeping?

Not had the icon on my desktop in over a year. Was planning on CitCon this year, but THAT’s not happening

Hangars as a whole are nerfed. The engine/game has gone beyond them. They might make an appearance later, but who knows? Ship customization will probably be for all ships. But for now its just the 300 series. Looks like its going to be done out of the game and with real money. No ships are still your basic S-M-L. There are something like 200 ships counting variants and still more to come. As far as personal vehicles like the dragonfly, mission viability and use seem to be in flux atm. That’s all I know.

I guess I never really understood how hangers were supposed to work in game. I just thought they were a private workshop were you could see the changes and customizations you were making to your ship as you made them.

When you have 20+ ships it was nice to have all your ships in any hangar. 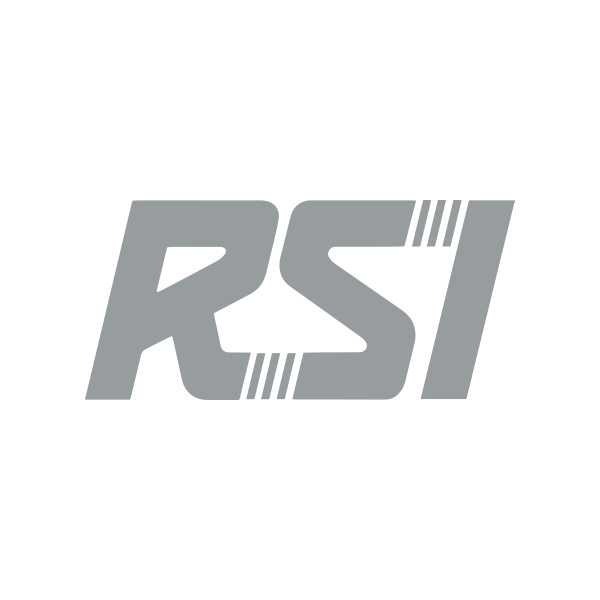 The Hangar Module is currently a game mode found in Star Citizen's Alpha Universe that provides you with a private area to view your fleet and display your hangar flair.  Important! As we continue...