I go by “Oryx” online, but my real name is Jack Crosbie. I’m a new member of OTG, but my day job is as a writer and journalist. (At night, I play mostly DotA2 and single player games-- I recently spent a couple hundred hours in Witcher 3).

I’ve been talking to Cefwyn, TIger, and Holysteel over the past few days, they’ve given me a really great history of what OTG is and what it’s about. What I want to write about is how the guild has fostered a community among people spread all across the world, especially those people who are “old timers,” as it is.

The story I’m writing will go in an online magazine called Medium, which publishes a new issue every month that revolves around a theme. This month’s theme is “2069,” imagining what life will look like in the future. My idea is that as the gaming generation that’s young today ages, there will be a lot more “old timers” online—people who love games and build communities around them well into the later years of their lives. That’s what led me to you.

To write it, I would love to speak to a few guild members who have been gaming for a long time. People who are 65+, 70+ and up. I know there’s a few of you out there. If you don’t want to talk, I completely understand, and you can pass this topic on by. But if you do, send me a PM or drop a comment and we can get in touch. I want to hear what it’s like to be a true old timer in the crazy world of MMOs and hear about what groups like OTG mean to you.

If you want to read a few of my stories, here’s the last project I did for Medium: interviews with teenagers from all around the U.S. for the “Youth, Now” issue. 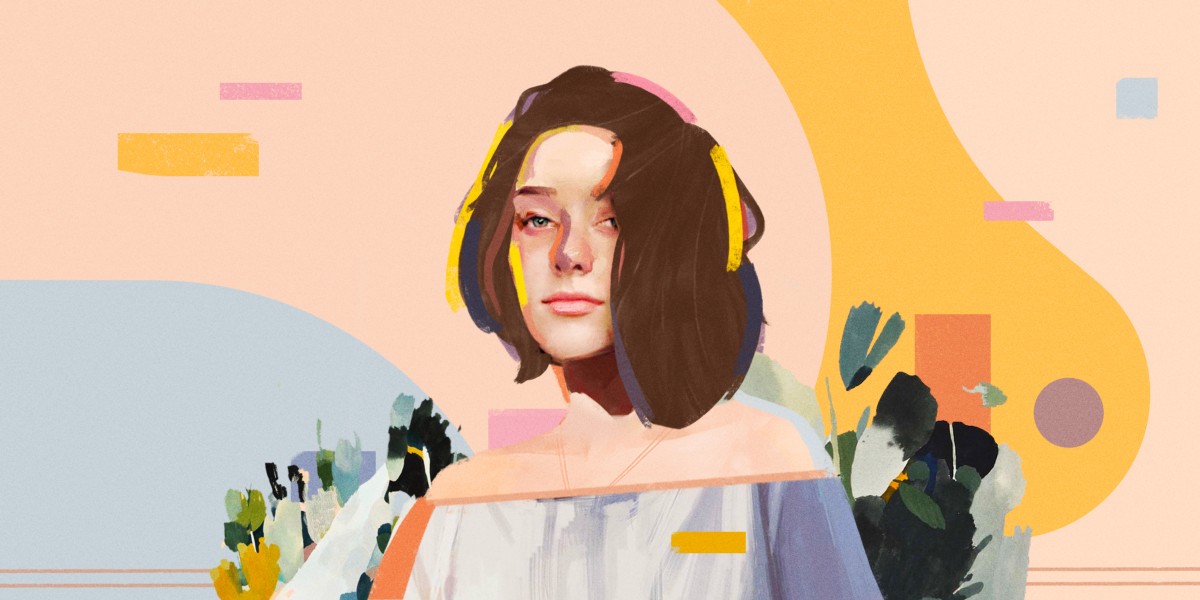 Ally Minenna: I started thinking about it the beginning of my junior year, because that’s really when people were like, “You gotta start thinking about what you want to do, and where you’re going to… 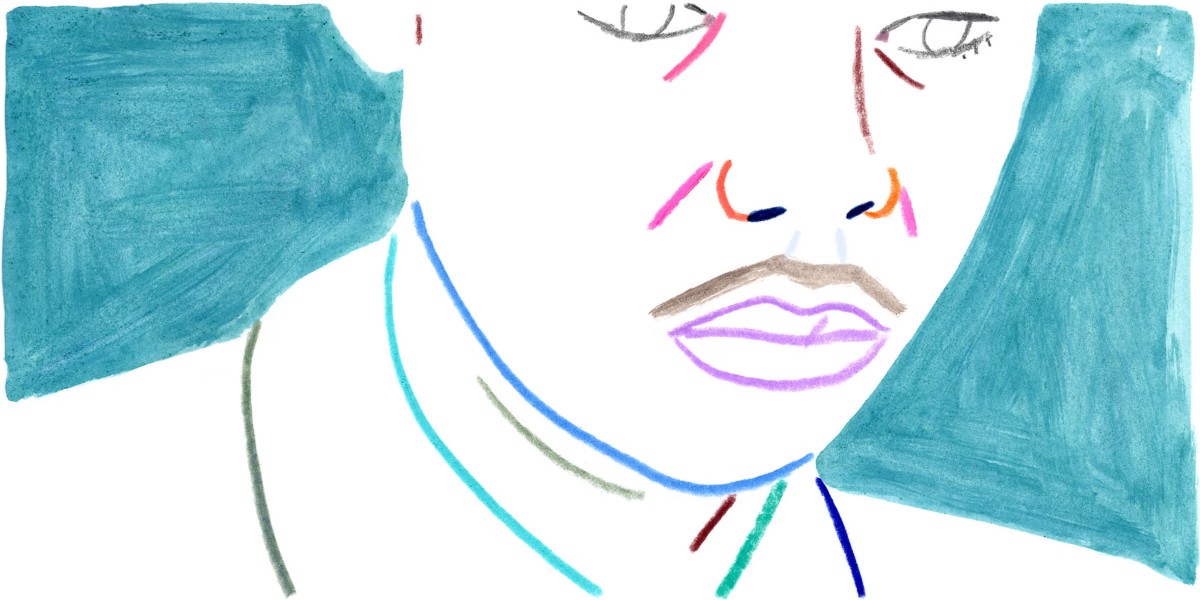 ‘Matthew’: The Honor Roll Student Who Went to Juvie

‘Matthew’: When I was little, my parents separated, and me and my sister moved to Harlem with my mom. When I got to Harlem, I started hanging on the street. School wasn’t really my main priority — I… 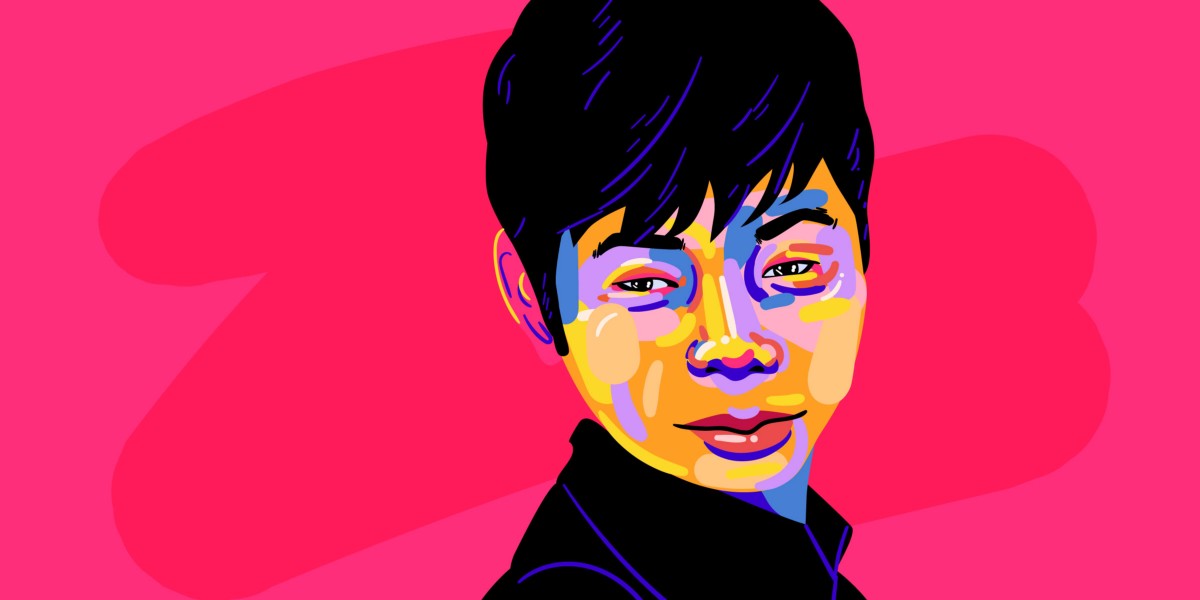 Tobey Williams: I’ve grown up in the church, but it wasn’t till I was like 14 or 15 that I came to realize and understand what Christianity was about. I knew all the facts and could tell you… 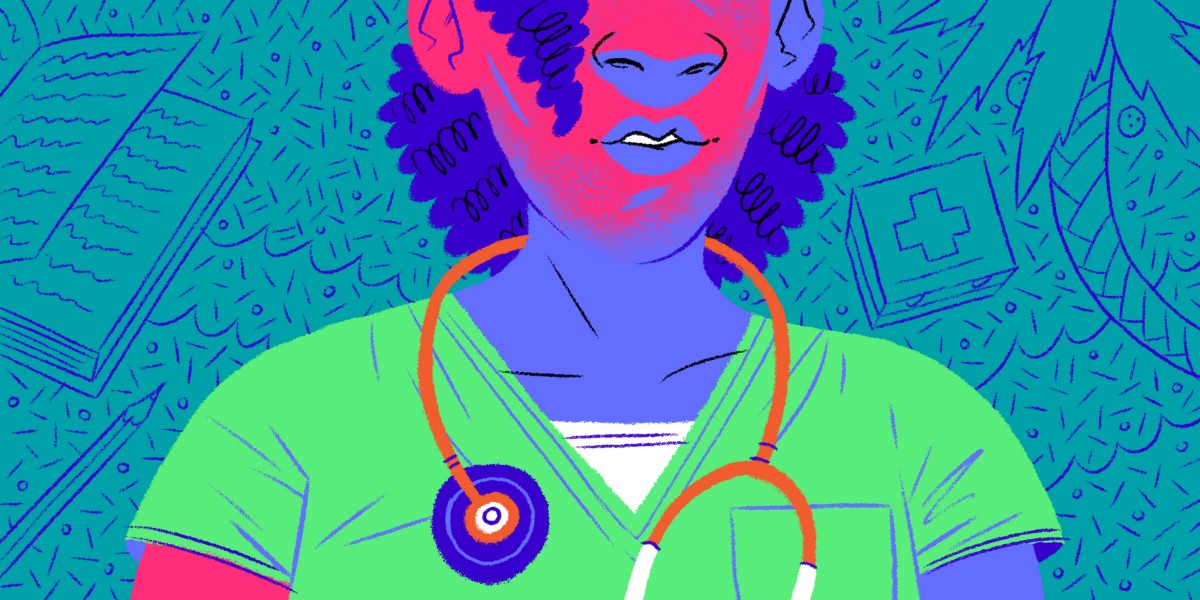 Zashira Meléndez is at the beginning of her senior year at a vocational high school in San Juan, Puerto Rico. She was born and raised on the island, where her mother is a nurse and her father is a…

65 going on 66 in a few weeks. Gaming online for over 14 years. Currently in WoW. Feel free to PM if you’d like to chat.

You can try our Facebook page, too, if you’d like. Plenty of people there that don’t browse the forums much.

Just remember to support my assertion that I personally invented gaming by old people.

Oh and the Interwebz and sliced bread.

Thanks Decebal, I’ll do this as well!

Do you think electro shock therapy would work? It might bring him back to his youth!

Do you think electro shock therapy would work? It might bring him back to his youth!

I’m too young for all of this I’m afraid.

He’s supposedly younger than me so <21

I’m 35, so I’m a bit outside your asking range, but I feel like I’m extra-aware of what the future may or may not hold for gamers like us in different walks of life.

My first novel is actually a bit of a short term Science Fiction that ISN’T Dystopian (which was hard…), but it follows some of the emerging trends and gives some messages and ideas about what we can assume in the near term future.

2069 is quite a ways out, and now, more than ever, can you do the most wild speculations and still be in the realm of possibility. The two strongest influencing forces for whatever the future look like will be Computerization, Automation, and Global Climate Change.

We’ve been grappling with computerization for longer than I’ve been alive. We’re by no means finished, and the next 5 years will absolutely bring with it a very strong push to eliminate human labor, because it’s awful and too expensive. That’s just it. From top to bottom, labor is crap and it’s expensive crap that no one can afford.

So, what do we do with ourselves? We’re going to have to figure it out. I think people will gravitate towards the arts and artisinal production/production for the rich. We’ve already seen about 10 years of “Premiumization” trends in goods and services , and this can follow through in any type of future - neofeudal or neosocial.

Climate change is currently responsible for multiple trillions of dollars of damages each year, and it just goes up in price. No matter what you may believe, the damage is real and is growing every year until we successfully solve it. We need to do something or we’re simply not making it to 2069 without making 50% of the east coast uninhabitable, and that’s just the east coast.

As far as games? It’s unclear - I’m absolutely sure Star Citizen is the future, with even more interesting questions on the horizon. How DO games get funded, when they are always becoming more expensive to produce? Well, at first we have what we have now: Cheap same-ish games one after the next; very safe bets are returning the costs of production and publication. The key would be to make original games and original game assets easier to produce - whatever that may mean. I think it means mostly new tools and processes.

I hate to have to admit this, but in any of the possible futures, we don’t know if we’ll be able to sustain a global culture within gaming. I would hope so. The internet is still very much an experiment in our Information Age, and while many of us fondly recall using modems to reach across the world to explore new horizons, the next generation or two will recall the internet in a much darker light - a place full of all manner of predators, secretive influencers, and tyrannical controllers. We may lose the spirit that got us all here because future generations may decide the free and open internet was a failure that resulted in unprecedented and unsolvable problems. I hope they don’t do that.

I’m not sure this is pertinent to your study, but I found it to be very interesting: https://www.ksl.com/article/46467994/video-games-now-make-up-more-than-half-of-the-entertainment-market

My mom played casual games like solitaire and puzzle games for years, but didn’t take up online gaming until she was 76. (I was a bad influence.) She got bored when my dad died, and it helped to fill the silence. She wasn’t very social online. I think because the whole notion of online communications was just alien to her. Also, she didn’t have much attention to spare for text chat.

We played together every week on Sundays. Since we lived 3000 miles apart, it was a fun way for us to spend some time together.

Sadly, she passed away in 2017, so I can’t hook you up for an interview, but you’re welcome to ask questions if you feel it would be helpful.

I am Drakanwulf: the dire wolf that hunts dragons.
I am a retired C, C++, and other languages, programmer/analyst/designer/consultant for persistent, real time or online (i.e. NonStop™ ), computer applications.
I am 79 years old.
I play ESO, Star Citizen, WoW, LotRO, and DDO as a member of OTG.
I build the PCs I use to play MMORPG online games.
I do not play console games.

I do not play console games