So they’re doing something different with the limited number of hulls for the Kraken. You have to register your interest and essentially apply. I don’t know if they are “Kraken” down on the grey market. Regardless, here’s my registration response:

I wonder if I’ll get a response.

The tempo of your poem is off, with 3 of the last words in each line going 2/2/1 (but rhymes the first 2) it makes it difficult to dance to…

… And you can’t woo women with it Oh Captain, My Captain!

Is this game already being played on PC?

Well, no and yes. It’s not a full game, still in Alpha phase of testing. But you can play what they have up to now at this time.

I put my interest in, we’ll see. The “limited numbers” has me a little concerned, if they put it on sale and I can’t sit there and spam F5, I may miss out.

Sort of, Rufelz. It’s still in development, so there is an alpha of the game that is playable, while they develop it.

There are 2 games, one is Star Citizen, which is the Persistent Universe, the online MMO. The other is Squadron 42, which is the single player campaign. My guess, given what we’ve seen, is that SQ42 will be showing up in the next 6 months. The PU will be at least a year, maybe more, and will be released to us in stages, again given what we learned yesterday.

While the grey market problem will be reduced I wonder if sending those emails in would be locked to the gamertag or the personal data attached to it. If you’ve got 10 accounts but all your personal data is the same that gets flagged and you only get one offer. IMO that would be the best way to do it, gives so much more opportunity for others to get it.

I fully expect they will compare both.
People with 10 accounts will have one account approved and the rest will get a nice thank you for your interest at this time there are no Krakens available in your region kind of letter.

I think this would be a very interesting question for CR to answer in a Reverse the Verse with Jared.

It’s an interesting tactic if you’re right, and I approve of locking down the grey market.

I have no more information than the rest of you, but of course I am right 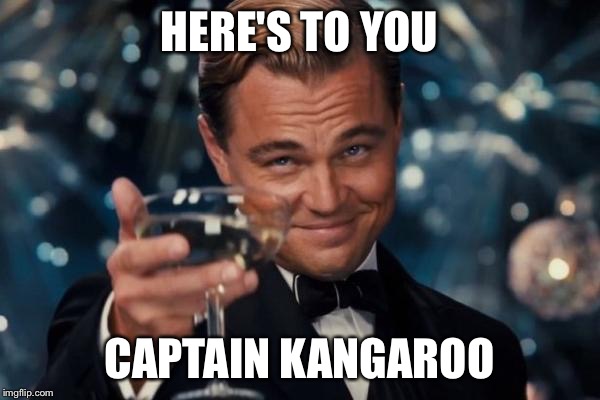 I’ll apply with a second about and let you know how it goes.

Lund also has it mapped out as well, it’s not quite as big as I expected it to be. 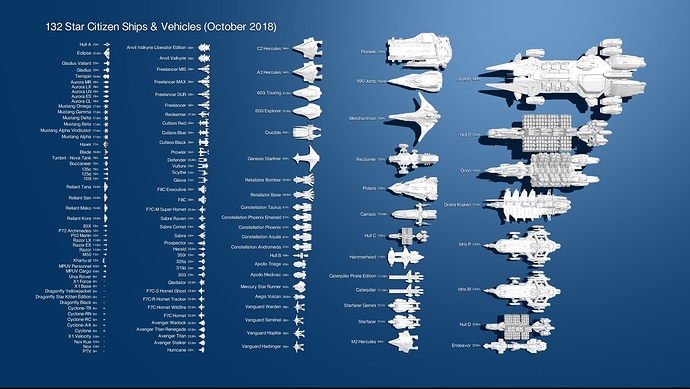 Just bigger than the D and Idris.

for what its worth, I submitted my form as well. Will be interesting to see how the Q&A’s etc. comes out. To be honest, I think it has the potential to be the best org support ship so far mainly because of the 10 crew stat, has the capacity to provide combat support on those missions and even a base ship for other events. Like the video, you can have a group of miners out doing their thing, ferry the cargo back to the ship and drop it off and go back out all with escorts ships ready to launch if needed. Basically a big ship that can hold good cargo, is an aircraft carrier and has a low crew commitment.

I actually see it less as a military ship than as a civilian one. I see it with…

4 prospectors and 2 larger escorts, parked in a field of rocks, spread out and mining, dumping off in the cargo hold, flexible, fast, and able to quickly process rocks. It’s smaller than the Orion and more nimble a platform.

4 vultures and 2 larger escorts, parked in a massive debris field, tearing pieces of ships off.

I hope you’re able to get one, in that capacity I’d happily fill your hold…

Thats almost exactly what I was thinking as well. It would be an easy ship/scenario to work with for even just weekend operations with a medium size org. 15 or so guildiess working on stuff together. Again, a ship I would never have enough friends or family member to work efficiently all the time, but a great ship to work with orgmates.