Eve headed to where MMOs go to die

CCP leadership has managed to divest itself of Eve, finally, by selling it to Korean Pearl Games. “Eve is doing great!” “We have no intention of selling it!” LOL

They’ve been trying to pawn it off for years, sick of the dead end it became. Now it will linger like a fart in an elevator for a decade while a cash shop is attached to it to choke the last few moments of life out of it.

I feel bad for the community, Pearl has awful ideas for PvP.

Pearl can’t have awful ideas for PvP. Something that’s nothing can’t be awful…

I thought BDO had PvP, it was just awful. I’ve not done it, just read and heard. Did they remove it? Or are you saying it’s so bad that it’s non-existent?

How is that bad news?!

You want to be ganked and salt farmed by a 12 year old Korean school girl, knock yourself out

Depends on which definition of ganked you go for.

I feel this thread devolving around me.

I feel a quote is appropriate here:

Let me do the math, nothin’ into nothin’ carry over the nothin’…

I’m just surprised Microsoft didn’t pick them up as a division of the Excel group.

Let me do the math, nothin’ into nothin’ carry over the nothin’…

Come for the school girl miniskirt, stay for the Firefly.

Grrr… I can’t walk away from a good Firefly quote…

Just for fun & memories - this is one group’s recruiting video - so it’s short.

For a moment there I thought Daybreak or SoE bought it…

At least EVE is as game you can play. How long has Star Citizen been in alpha, the past decade?

Nope, only 4 years. How long as Eve’s population been in free fall? Oh, right, since launch

Dude, your game was sold to a company that makes you play 12 year old Korean girls, you don’t really have a leg to stand on 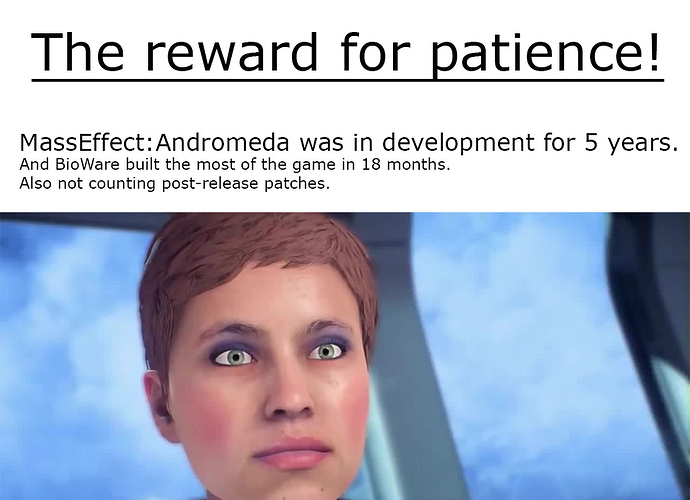 Don’t you have some n00bz to gankz0r?

Oh, and as for why we waited another year to let them get it right, here’s side by side, last year vs this year: 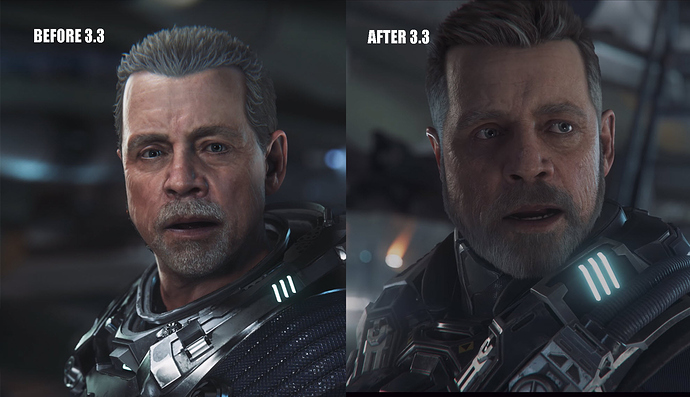 CCP has tried and failed 4 different times to make another game because Eve was killing them. They’ve been trying to sell it for 5 years now and finally just pawned it off on a Korean company. Sorry, hard to take any Eve player seriously at this point, I keep picturing them slapping each other with their pretty little petticoats 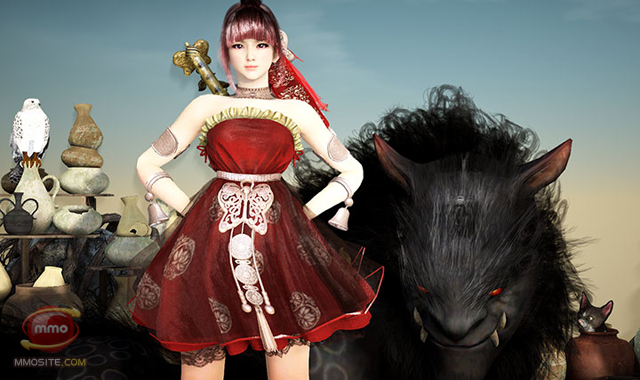 Nope, only 4 years. How long as Eve’s population been in free fall? Oh, right, since launch

Wow, your bias is showing there, Mac. EVE was notable as being one of the rare exceptions in MMOs where the population grew as time went by. It was released in 2003, the year before WoW’s release. Back then it was, what, UO, EQ, AC, AO and if memory serves, CoH. By 2009, 6 years after release and after most MMOs have long since peaked and were in decline, EVE had doubled its player base and was still growing.

At the time there was only one other MMO that had year-over-year population growth. World of Warcraft. It did it with 2 XPacs (Burning Crusade in 2007, Wrath of the Lich King in 2008) and a third announced.

So, be as snarky and surly as you want, put your biases on display if you like, but at least try to be accurate about it.

I don’t know anything about Eve, but I know A LOT about Star Citizen

The game has been in active development for right under 5 years. The crowdfunding started, and there was a general design for a game before that, but none of it was considered part of the development.

And it is coming along nicely.

Just wanted to toss that out there, carry on (though I have learned debating with Mac is pointless because even when he is wrong he wont ever admit it

No bias, just data (http://www.eve-offline.net/?server=tranquility). Never broke 60k and has been in free fall for the last 7 years, never really qualified for a “massive” online game. CCP has tried multiple times to make something new and failed utterly. They’ve been trying to sell it for the last 4 years and finally dumped the whole thing. Again, not bias, fact. Do a google of “is ccp trying to sell eve?”, you’ll see it’s been out there for years…and of course, they actually sold it, so that sort of puts the feather in that cap.

Sure WoW’s population goes up and down…in the MILLIONS, not the dozens that CCP has. Again, they sold the game, they were sick of failure, they wanted to be rid of it, then dumped it on a Korean company that collects failed MMOs, sticks an IV in them, and sucks cash out of them until they die.

The development couldn’t start on SC until there was a company. Development didn’t begin in earnest until 2013, everything prior to that was simply establishing the company and tool sets. The real funny part is that, at 2.2 million backers, SC is 100x the game Eve ever was, and it’s not even a game yet. More people are interested in the potential vaporware of Chris Roberts than the garbage that is Eve. Again, numbers, not bias.

I’m not actually biased against Eve, it was a great game for what it was. Any bias I have is against the players, the toxic community that comes into other game forums just to spit their toxic bile

The game has been in active development for right under 5 years.

To clarify, I checked the Wikipedia article which states 2011 in two sections. Admittedly with no citation, so it may be wrong.

However after some simple digging on DDG with “Start Citizen Development 2011” I found the following at gag, spit) Kotaku’s UK site:

Now, I admit there can be semantic disagreements on whether a prototype can be considered part of the development of a game. But I think we both can agree that, if that article is true (and Roberts is quoted throughout) development can be seen to have begun somewhere in 2011 to, at the latest, early 2013. So here, in late 2018, we’re looking at a range of 7 years and change to just over 5 years. Neither of which is the 4 that Mac tossed out.