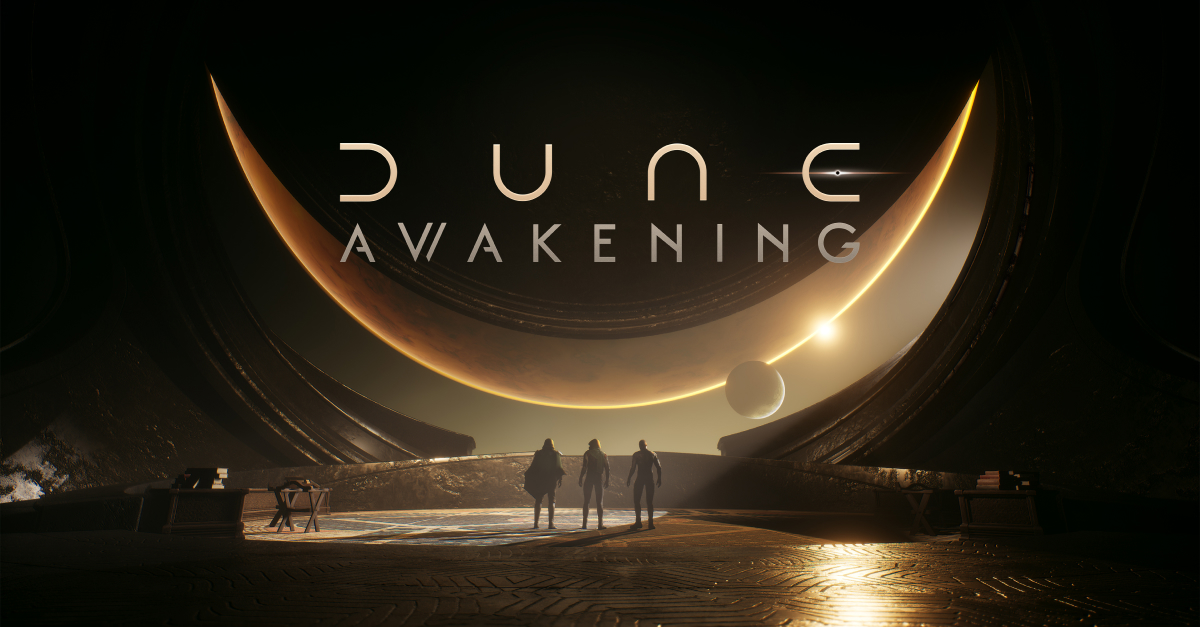 Dune: Awakening combines the grittiness and creativity of survival games with the social interactivity of large-scale, persistent multiplayer games to create a unique and ambitious Open World Survival MMO. Rise from survival to dominance in a vast...

Looks interesting. Thanks for sharing.

Yep. Looking forward to this one. Because/Despite/Regardless of the fact it’s a Funcom title

They tend to make really cool games, but generally with… Something wrong… We’ll see how this one turns out.

Funcom’s idea of MMO is a maximum of 40 players per server.

1st I’ve heard of it. Thanks for sharing. Website is lacking details, but seems like something I may like. Used to play AO & TSW. Have signed up for the beta. Maybe see you there.

I don’t think it’ll be any time soon. Maybe end of next year I bet. Sign up’s for a beta means they got something cooking though right?

I’d imagine there’s metrics that follow rate of interest to sites, Beta, etc all used to define interest and whether it meets a threshold for proceeding.

Trailer looks pretty cool! If they take the same approach that Pantheon is taking, could be 10 years before we even see an alpha!

Yep. Looking forward to this one. Because/Despite/Regardless of the fact it’s a Funcom title