Things are getting ‘curiouser and curiouser’ out of DICE and the launch of Battlefield V. DICE is now moving the launch day to November 20th. If you weren’t aware BFV has been marred with controversy. It started with a rather lack luster reveal trailer then progressed to people decrying that the game creators weren’t making the game “authentic WWII” Then there is the “this game haz teh Wamens” adding to the unauthentic feel. From there it snowballed into a political dust cloud of SJW overtures and vertue signaling. Things proceeded to get messier as gaming YouTuber’s started arguing over all the above-listed talking points.

This change in launch date means that Call of Duty and Red Dead Redemption will launch prior to BFV. This will be the first time in Years that Battlefield hasn’t launched before a Call of Duty game. 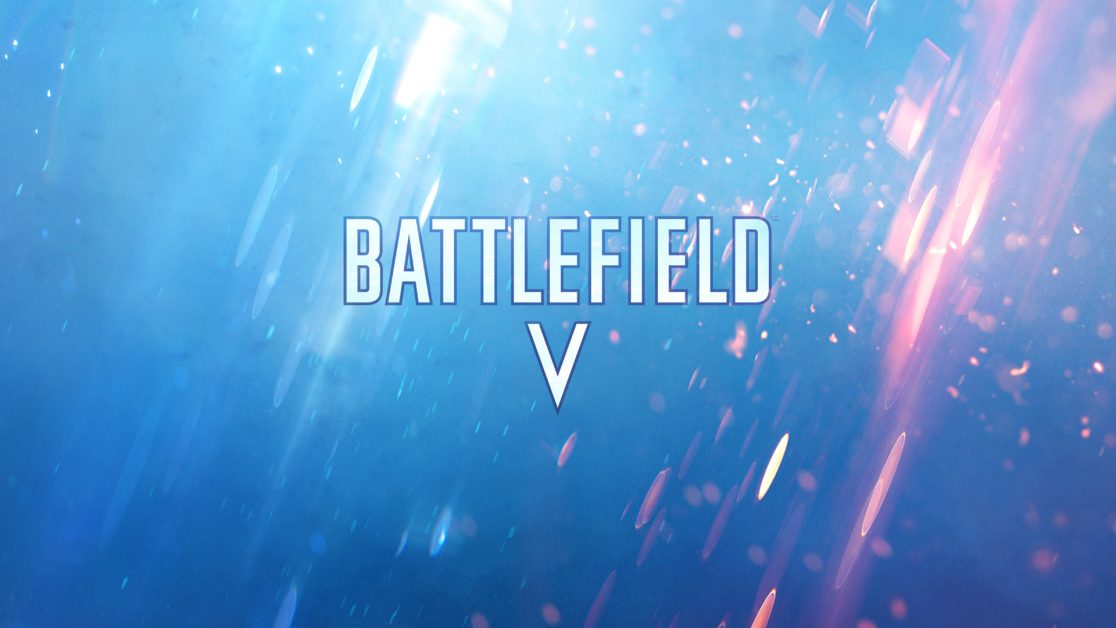 An Update on Battlefield V

Hey Buz, been a while. How have things been? I’m looking forward to getting back into BF again. Didn’t join BF1 it just wasn’t that interesting but still playing BF4. Hope to see you in game.

Hey Mystron. Great to hear from you. I’ve just downloaded BFV and will be playing the Beta tomorrow. I’ll be in Mumble while I play. I’m not sure what time I’ll start playing, but I’ll be on.

I joined the OTG discord server didn’t know they still used mumble as well. I’ve also had a few hardware changes so I’ll need to download mumble too I guess. Hope to see you tomorrow assuming EA doesn’t crash from the load.

Hey Battlefielderfs been playing BF V beta, and I must say it is very disappointing. It seems Battlefield is no longer Battlefield, but COD esque. I also didn’t like BF1 but even that was better than this. Anyone else been playing?

It certainly needs a lot of tuning and tweaking. LevelCapGaming did a 29 minute video covering a lot of the issues we’ve been experiencing. He’s made a lot of excellent suggestions on how the Dev Team can shore up areas of the game that are lacking and areas that need retooling. With all the controversy surrounded the game I’m hoping the Dev Team will be willing to listen more proactively than dismiss our input as players unwilling to adapt to their “well thought out system”.

I’ve also uploaded an introductory video welcoming subscribers back to battlefield coverage. It was rough covering Daybreak and then having both Landmark and H1Z1 Just Survive cancelled.

Nice video Buz, I’ll check out some more of your stuff. It seems the last good bf was BF 4 a true BF game. Sadly the series has tried to blend in with CoD. We no longer have the mass or vehicles and options that BF historically has given us. I believe that started with BF 1. I did not pre order and I think I might skip this one, sadly.

Glad you enjoyed it. I didin’t go into a whole lot of depth because the game is most likely going to get a pretty big overhaul. Anyone who would like to get the full breakdown can watch LevelCapGaming, Westie or JackFrags, they’ll give you the pixel by pixel analysis.

Yes, it does need a serious overhaul. If I wanted COD I would play it on a console. My biggest issue was visual because they went so over board with fog and atmospherics that it interfered with my ability to detect enemies. I had serious problems seeing enemies even when they were standing in the open. I know I’m getting old but my vision isn’t that bad. I also didn’t like the TTK being so long and the whole falling down mechanic made me think I had killed an opponent when they had just gone prone.
After getting burned with BF4 launch I’m not going to get this for a month or two so they can work out the bugs and see how it shakes out.

Here are some good tips for BFV. We no longer have Mumble so I’ll be in Discord once the game launches.

I think it is a great BF. Didn’t play beta but I believe a lot has changed. It took about 3 to 4 days for enemy players to start popping out on my screen. Nightravn and I are on pretty much every night. In discord and we use in game voip for the random or two in our squad.

I stopped by Discord at 10pm EST. What type are you guys typically on?

I won’t be on tonight usually 830CT to about 11. Tomorrow probably earlier. I need to work a little and once that is knocked out I plan to play. Hoping around 5ish

I am a fan of the comeback system. It can keep two decent teams relatively close which doesn’t create a mass exodus on the losing team and a long wait for the winning team as you wait for spots to fill up. In Battlefront 2 if the match wasn’t close the team that lost all left and the team that won would break and Q back up to avoid a 5 minute wait as spot filled. With that said I’ve seen blow outs. I’ve also played on teams that won 5 close matches in a row with the losing team never leaving. Too bad that vid says they are changing it up.

Here’s the first release video on BFV. It feels kind of strange coming back to BF and playing a Live game.

is anyone playing this game? I been pleasantry surprise with the changes and so far had a good time playing. Would love to get a squad going for regular play.

Heck yeah, me ( Origin - Zeektx), Nightravn, and Buzzweaver have all been squading up. Please add us to your friends list. The more the merrier. I’ve seen a few other OTGrs on-line and hoping they make it over to discord soon. We use discord when it is just us and in-game voice if a random 4th joins.

Game is solid. Lots of fun.