Wildstar comes to an end

Carbine Studios is closing and Wildstar will be shutdown. 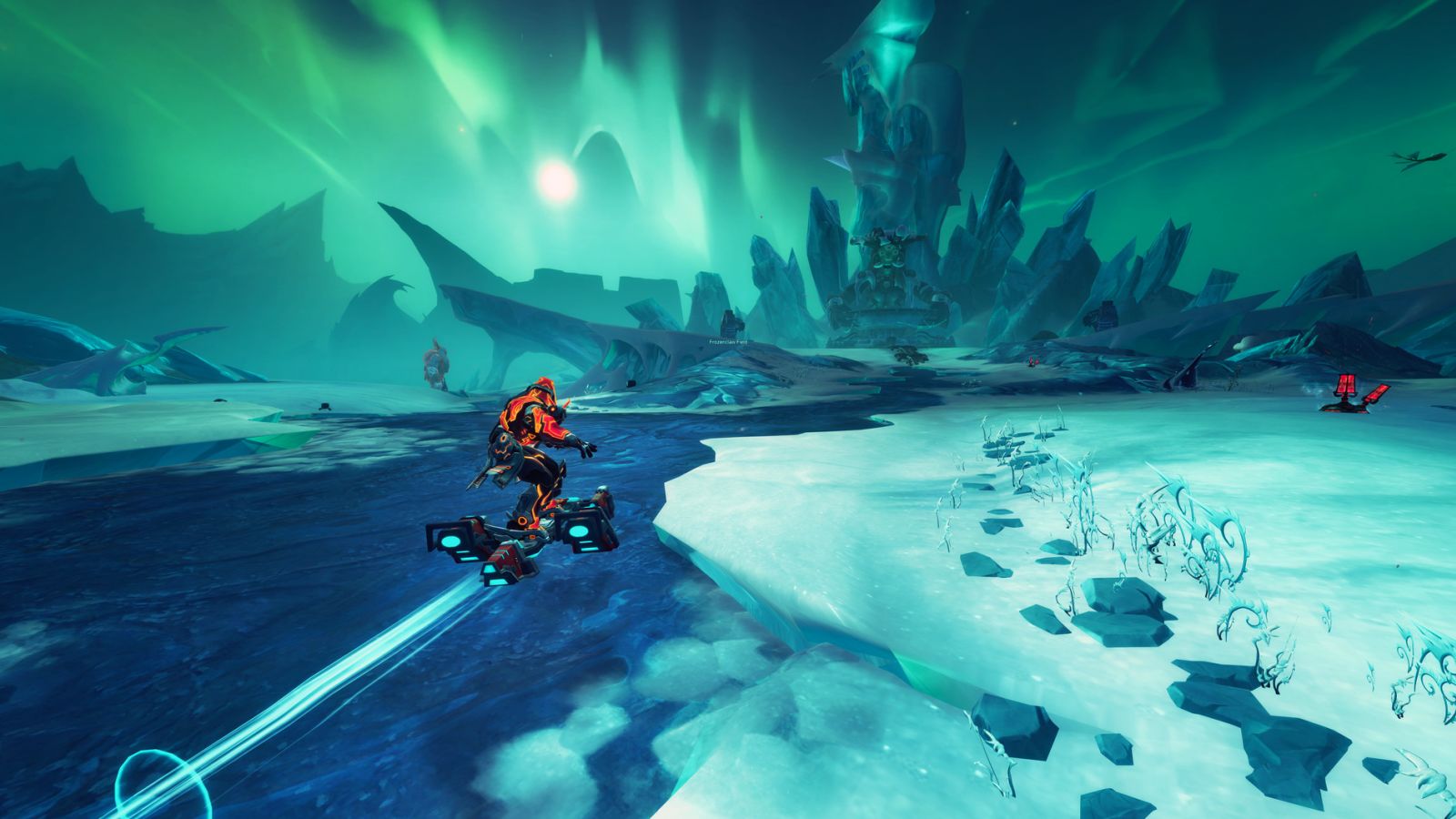 Carbine Studios, the developer of the massively multiplayer online game WildStar, is shutting down, Kotaku has learned. Fifty people will lose their jobs in the process, according to a person briefed on the shutdown. The game will also come to a...

This makes me sad. I had just started getting back into it. I really enjoyed the art style and the writing. The combat not so much, but it wasn’t bad. Shazbot!

This was such a fantastic game at launch (albeit with it’s own issues, that I honestly think could have been overcome). It’s the only MMO i enjoyed to PVP in. Then they did the F2P transition and completely changed everything, leaving my 6 leveled up alts with max crafters at half the power they had been pre-changes. I couldn’t bring myself to relearn the game all over again on max level characters, and sit there with dozens of useless items that were meant to compensate me for the near-total destruction of every piece of gear and enhancement I had added.

I loved the feel of it, I loved the look, I adored the humor, and combat was pretty fun and challenging. Housing was out of this world (haha, punny) and designing and customizing mounts was awesome. I miss early Wildstar. After F2P it was not even close to the same game.

(edit to add: Wildstar is the game that brought me into the OTG fold… I had known about you for a long time via EQ2 but didn’t join until Wildstar. So, it feels like when they tear down your favorite hang out joint from your childhood.)

or like going to see you childhood neighborhood and its no longer there or completely different.

Yeah, this was not so much an exceptional game in itself as much as it was just fun, quirky and had some great ideas. Will miss.

Wildstar never quite clicked for me, though I tried it a couple times. I’m not entirely surprised to see it shutting down, under the circumstances, but I’m still sorry to see it go. It had a lot of fun aspects and innovative ideas. I’ll always remember my chua fondly.

Most important thing for a Chua was to get the hamster ball mount. For obvious reasons.

Most important thing for a Chua was to get the hamster ball mount.

I had a variety of races, but after playing for a while, I loved the robot chicks. I always hated that they didn’t have race change potions available.

Never much clicked for me, either. But there are times when I yell at other games (GW2, WoW) to learn how to do telegraphs right. Wildstar nailed that and the combat was fun for it.

There were parts of Wildstar that were, as so many kids say these days, ON FIRE! There were other parts that I wanted to set on fire.

It is a strike against the development team that they couldn’t right the ship… especially given the comparison to what was able to be done with FF XIV.

To be honest, righting the ship would’ve required cooperation of the publisher, which they didn’t get.

There were decisions made all the way back to Alpha that affected what eventually came out. And most of these decisions were made by people that were more interested in releasing “A Game” than a good game.

I read a good writeup of it a few years ago, which I (of course) can’t find now. Then the F2P transition (again handled by people with no interest in the actual game) just put the game on notice, really.

I had a great time in Wildstar a few years ago. The raids were top notch, albeit a bit buggy here and there. Their housing system also was really good, super flexible and you had tons of space to work wtih. Some of the houses that people came up with were pretty amazing.

Sadly the OTG group on there fizzled out and I stopped playing. I still haven’t found another MMO that grabbed my attention like Wildstar. (No WoW Im not coming back…)

Yes. I guess I’m glad GG takeover of the game never really took off… would have been wasted time. It made it into our group but OTG guild in-game was “dead”.