What should OTG players who didn't get on Avesta do?

Since new players can not create characters on our server, we need a plan for people who want to join OTG, but did not have head start.

Moved this to its own thread.

Good question, and unfortunately one that doesn’t have a good answer. Please stay tuned.

Can you play with people on other servers?

The relevant info is pinned in Discord.

As a general rule of thumb, you can’t play with friends or other players on different servers to you. That being said, the game does have some cross-server functionality, provided the other server is in the same region as the one your character is located on.

According to the official Lost Ark forums, you can do the following with players on other servers:

There are a bunch of resources that are also tied to an account, and not to a specific character or server. Lost Ark gold is one of them, and Lost Ark Power Pass tokens are also account specific. The other cross-server resources include:

Meanwhile general open world play, islands, strongholds and things like Life Skills are locked to the server your character is on. Your friends list is also server specific, but there is something called ‘Groupfinder’ you can use to set up pre-made parties so you can do instanced raids and dungeons with friends on other servers.

That’s everything you need to know about Lost Ark servers. The Lost Ark free-to-play release date is coming up soon, so you might want to start thinking about which one to join right away, although it will largely depend on what the Lost Ark server queues end up looking like. 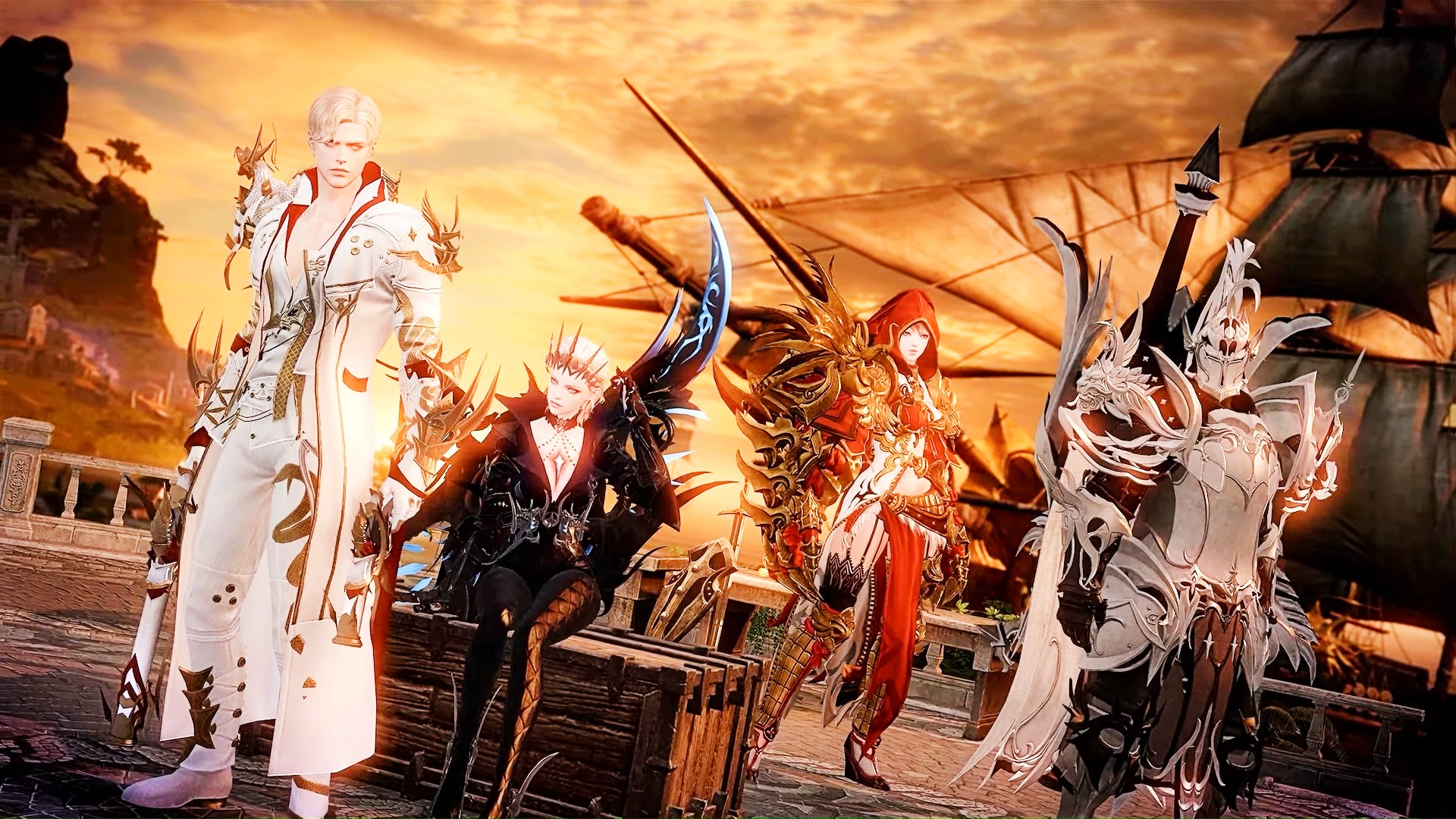 Everything you need to know about Lost Ark servers, from a complete server list, all new servers, and what the situation is with server locking

They are opening servers to new peeps-----We will be carefully lifting character creation limits on servers to allow new players to join servers that they may not have been able to previously. However, we are closely monitoring server populations and queue times, so these character creation limits may return as queues begin to grow. Please be aware that the list of servers with account limits may change frequently, and that you will have to relaunch your client in order to access a server with a newly lifted cap. While we are still aiming to keep wait times low, we hope this helps some players join their friends on more servers.

That is excellent news.