What kind of node do we want to build OTG Land in?

After seeming the latest dev blog and now knowing how open world dungeons work I’m inclined to agree. The more people we have in one location the less likely we’ll be to get war declarations against us

Just read up on the mayoral system a bit. I’m thinking if anyone wants to be a mayor our best bet might be a scientific node. Scientific nodes are the ones decided by a popular vote, I’m sure we could muster enough votes to control one node on one server

Keep in mind that we have to keep our node built up, or an adjacent one can actually absorb ours.

Yes, the Borg approach lives in this game.

Has it ever been mentioned if the world is going to be a “FLAT MAP” or a “ROUND GLOBE” ???
If it’s going to be a "FLAT MAP, and seeing how “fast travel” in this game is very limited, I would think choosing our
starter location becomes even more important of a decision. Not so much so if we are on a round-globe.

We haven’t seen the design for the final world format. Current stuff does not wrap around but current test maps are small compared to what they plan the final real maps to be.

So we just don’t know yet.

I believe I read somewhere it’s going to be flat but I forget where. They’re wanting to make it flat because it makes it easier to add a new landmass in the future. 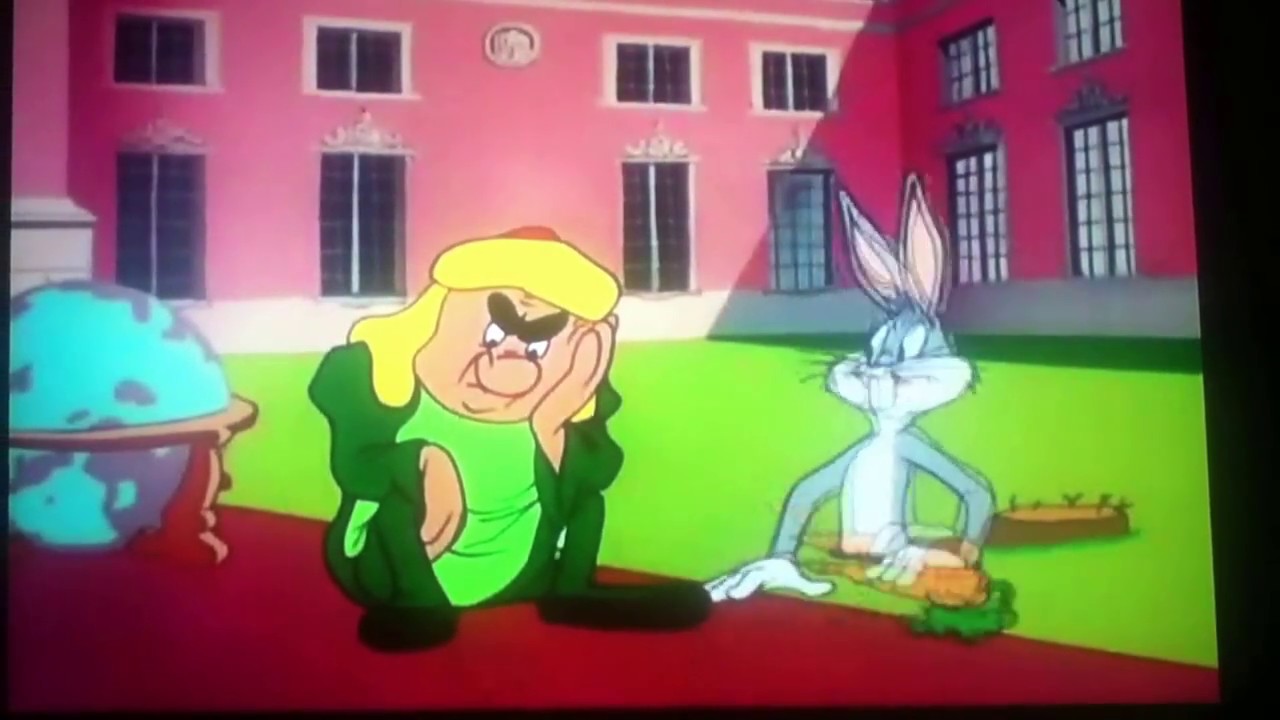 I agree with you Cef.

Ok Calico checking in. Depending on our membership population ingame will determine which way we go imho. I am betting we will have a large enough crafter population for a crafter OTG guild based in a commerce node and using our crafted wares to fund our dominance and have a majority stake in a node of that type. We will most likely have enough folks that like to explore to have a chapter in a scientific node to help elect someone to represent us and use the teleportation ability to exploit that node fully. I am not sure we will have enough interest or membership to generate chapters for the other two node types. As others have previously stated we are too early in this process to make decisive decisions so like the others in this thread i take a wait and see stance as well.

Keep in mind, if OTG takes on this title like most others they have, there will be a Large surge of players initially that pares down to a dedicated group. We don’t want to take on too many towns if we’re not going to have the critical mass to keep them going, so I’m siding towards just investing heavily in one town for OTG and making it the best of whatever type it ends up being.

Wise words. A great recent example was New World. We had over 600 players in New world to start off which was the largest OTG population for a game ever at launch (pretty sure that is a fact). That Chapter has been paired down to two now at the time of this post. A clan for peoples mains and another for under max level alts.

I do think if we focus on one node, and not accept such a large group of players who might leave if they feel lost in the vast ocean, we can build up a larger group of dedicated players.

I’m planning on being a primary gatherer/processor. I’d prefer an economic or scientific node, depending on which gives the highest processing stations in-node.

I imagine their will be a vote, and the majority is the one we will go with. That being said i would vote for the one that gives the most pve content. Not sure which node that will be?