Twisting Corridors and other Torghast news

I’m seeing a lot of questions and confusion about Twisting Corridors. The links below might help.

Overview of Twisting Corridors, a special version of Torghast, Tower of the Damned in Shadowlands, including cosmetic rewards, tips and tricks for all specs, and how to unlock this gameplay mode.


This gives a level by level reward list as well as a brief description of what it’s all about. Great place to start! 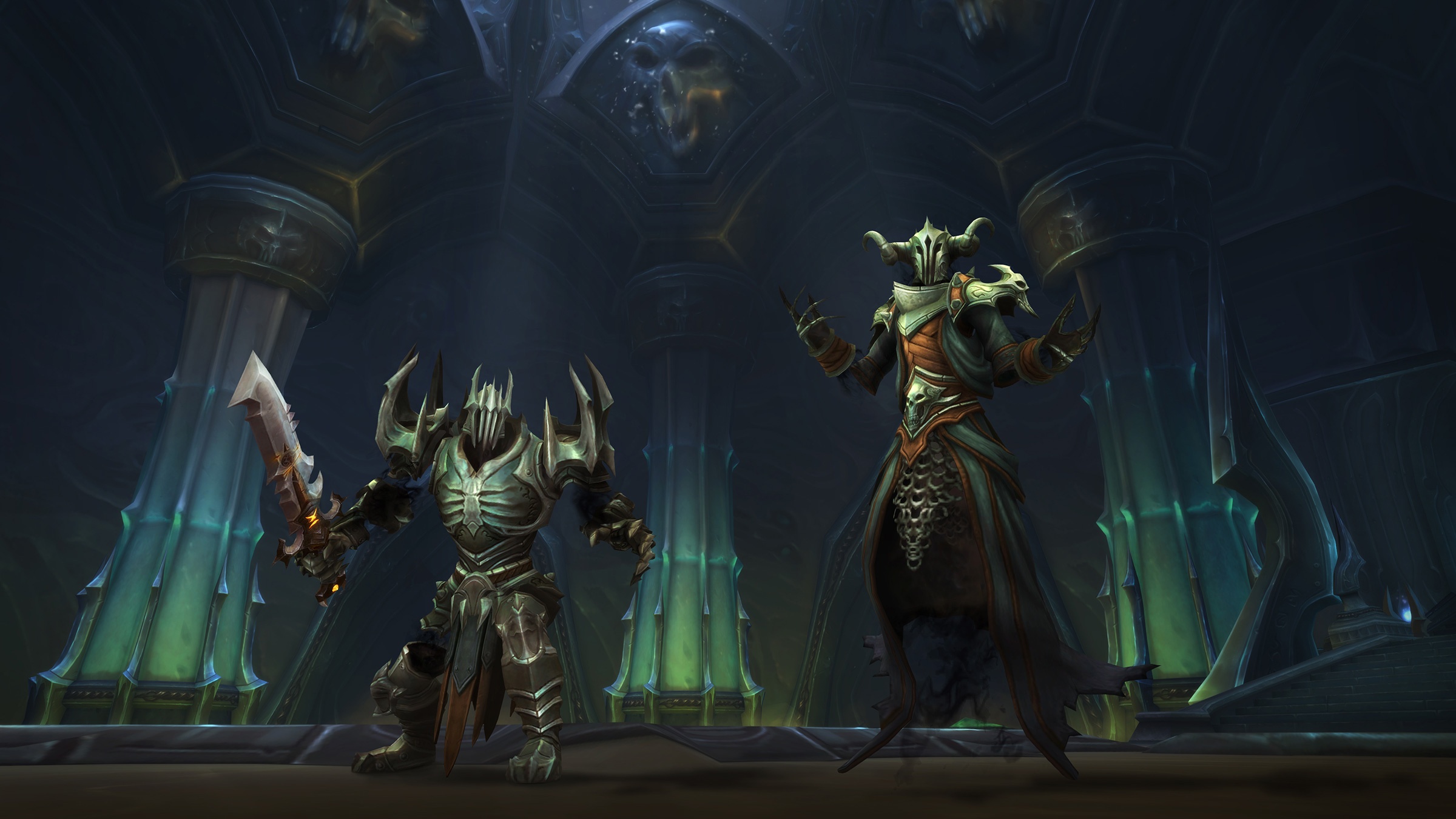 With the opening of Twisting Corridors, we have prepared a new series of class guides to help you succeed in Torghast, including best Anima Power builds.


This gives class by class tips and tricks, and contains boss info as well.

This is not something we’re intended to run in and max out, so don’t feel discouraged if you only make a few levels. That’s expected! Anyone have their own tips? Questions?

Remember Mage Tower? I never ran it so I suspect I may not do the Twisted Corridors either.

The Twisting Corridors is a special Torghast mode that resembles the acclaimed Mage Tower Challenges at the end of Legion.

In the Legion xpac Bliz created a massive challenge for players called The Mage Tower. This is an old link from gamepedia whish explains the basics of this challenge.

I see the Twisting Corridors to be a similar challenge. Not sure if Bliz will enable the old Mage Tower for new players using the Legion region for leveling, or not. But it was punishing if you did not prepare for it. 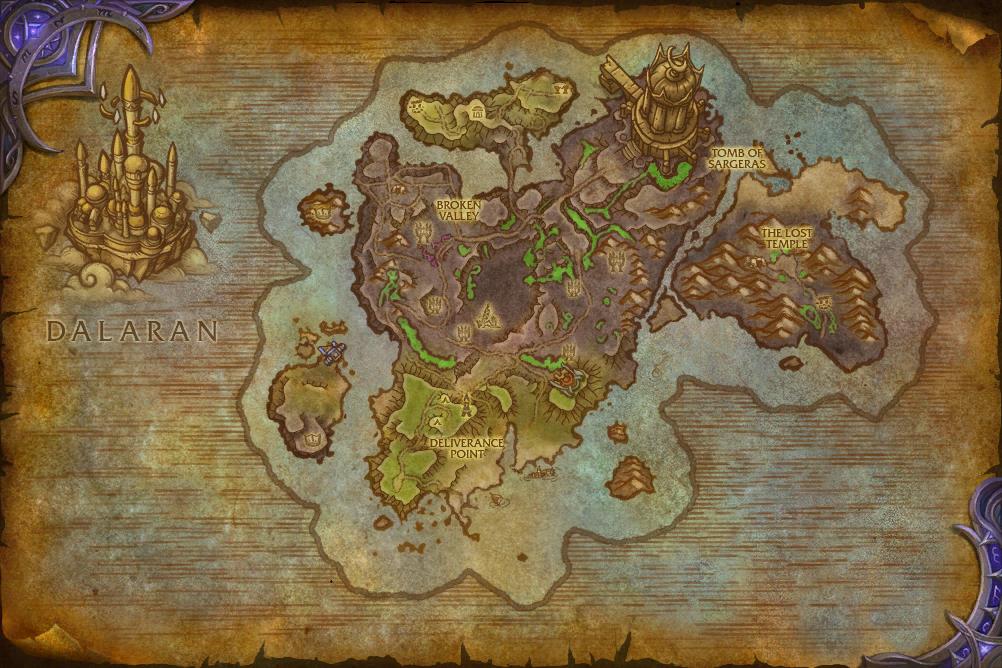 The Mage Tower is a building that can be built at Deliverance Point on the Broken Shore.

Here is another link about it. 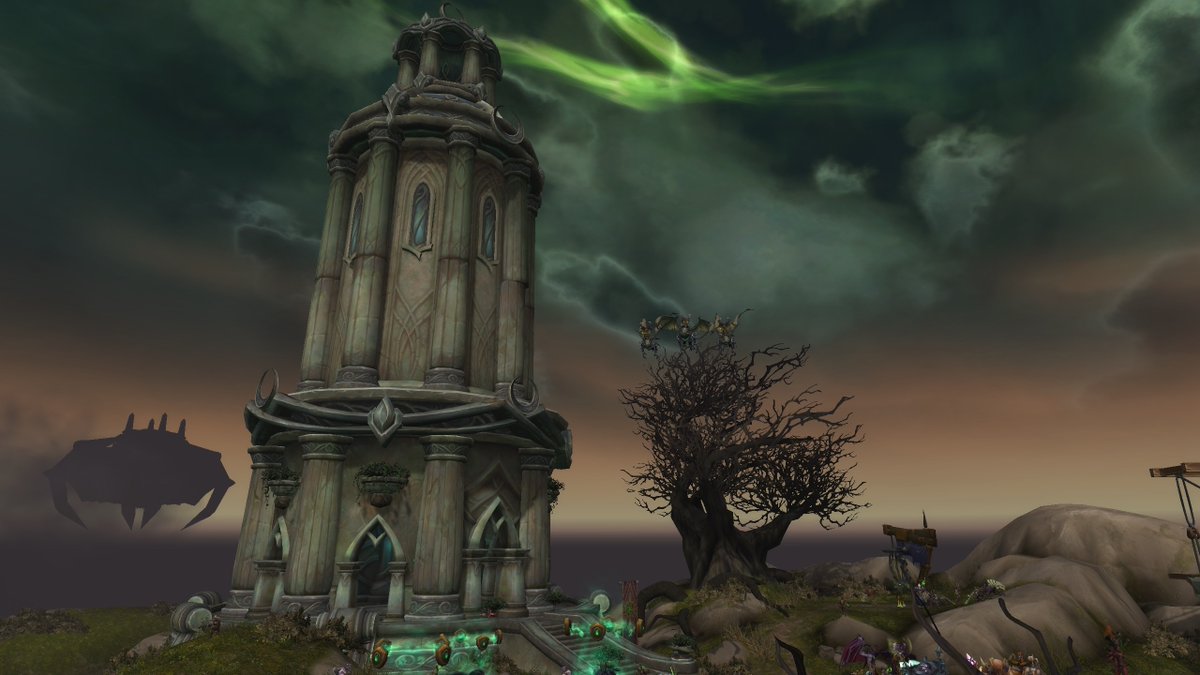 Everything about the Mage Tower Building on the Broken Shore including perks such as the Artifact Challenge and Veiled Wyrmtongue Caches.

If you really enjoy a major challenge. I did not find it so, therefore, I never completed it. I am not the best player so it was beyond my abilities.

I can honestly state, it’s a pain.

Last night, I did the first 3 floors in 30 minutes.

It took me an hour to do floor 7 by itself. And then I gave up because it was already 11pm where I am, and Mosselyn had made the comment earlier in the evening that she was getting one-shotted in a group on lfloor14.

Although, she also mentioned that it was possible to cheeze the quest to do the rescue by doing floors 1 through 6 three times.

And I have to say CONGRATS to Who, who got through and got the achievement for Twisting Corridors: Level 8!

It turns out these are account wide, not locked per toon:

Layer unlocks on the Twisting Corridors are account bound.

Doing this as a group is MUCH faster.

As I said above, it took me 3 hours as a solo priest to get to the end of floor 7/layer 1 before I quit. With a group we did all of layer 1 in about 2 hours.

And as a Discipline Priest, I wound up with almost 200k HPs and well over 100 anima powers. I bought every power, even those I saw no benefit in and still wound up with over 1800 Phantasma at the end – part of that was that I got 10 from every skeleton we killed, and I also got a bonus 75% on drops, so some groups of baby skeletons were dropping well over 100 phantasma for me.

Torghast's version of "Treasure Goblins" from Diablo have started to spawn inside the tower with the Beasts of Prodigum event! If you're lucky enough to find one, it'll drop you extra Phantasma and an Anima Cell, and if you use a Ravenous Anima Orb...

Oh man, we used to see stuff like this all the time in GW2 and folks would swarm all over the place just trying to keep up with the speedy guy.

These Lost Dredger start off as neutral, and you don’t want to kill them right away. Instead, you want to hit him with an ability which will force him to run towards the exit for the floor. Once he stops, you’ll hit him again and trying to avoid killing him until he drops all his loot. While he’s running, he’ll periodically drop

Phantasma and eventually an Anima Cell , at which point, you can safely kill him.

And now they’ve added an interesting bait… portal to a secret room …that may or may not occur. lol

Many know if you want a specific legendary memory that drops in Torghast, you have to wait until that wing is available. Now, you can get these in Twisting Corridors regardless of week! WoWHead has compiled a simple, easy to read list of what drops what.

Yea…thanks for this info. So layer 3+ is the goal to start with.

However, I have a question. When you go into the tower to do a regular Torghast run for the soul ash rewards, how can you differentiate between that and the Twisted Corridors which does not offer soul ash?

Does the door menu show the difference? Or do you have to hope that what you chose is the one you want to run? I would really be irritated if all I wanted to run was a series of regular ones so as to obtain soul ash only to find out that I got into a twisted corridors run instead.

Yep, about 4 hours ago I was in there and finally realized that. I had not noticed the last time I went into that tower, so I was not aware the doors themselves would show that difference.