Like many, I enjoyed the movie Top Gun when it first came out and plan to see the new sequel when I’m able to. Its interesting to note that reality was not that far off regarding the professional portions of the movie, however, the other ‘fun’ aspects are fantasy dreamed up by the movie makers. (who woulda known?)

Anyway, today I ran across this article where there was a discussion about the pilots’ call signs. It is not surprising to me since my dad was a fighter/bomber pilot in WWII and call signs according to his stories, never really reached the iconic level as those used in the movies. But its an interesting read just the same. 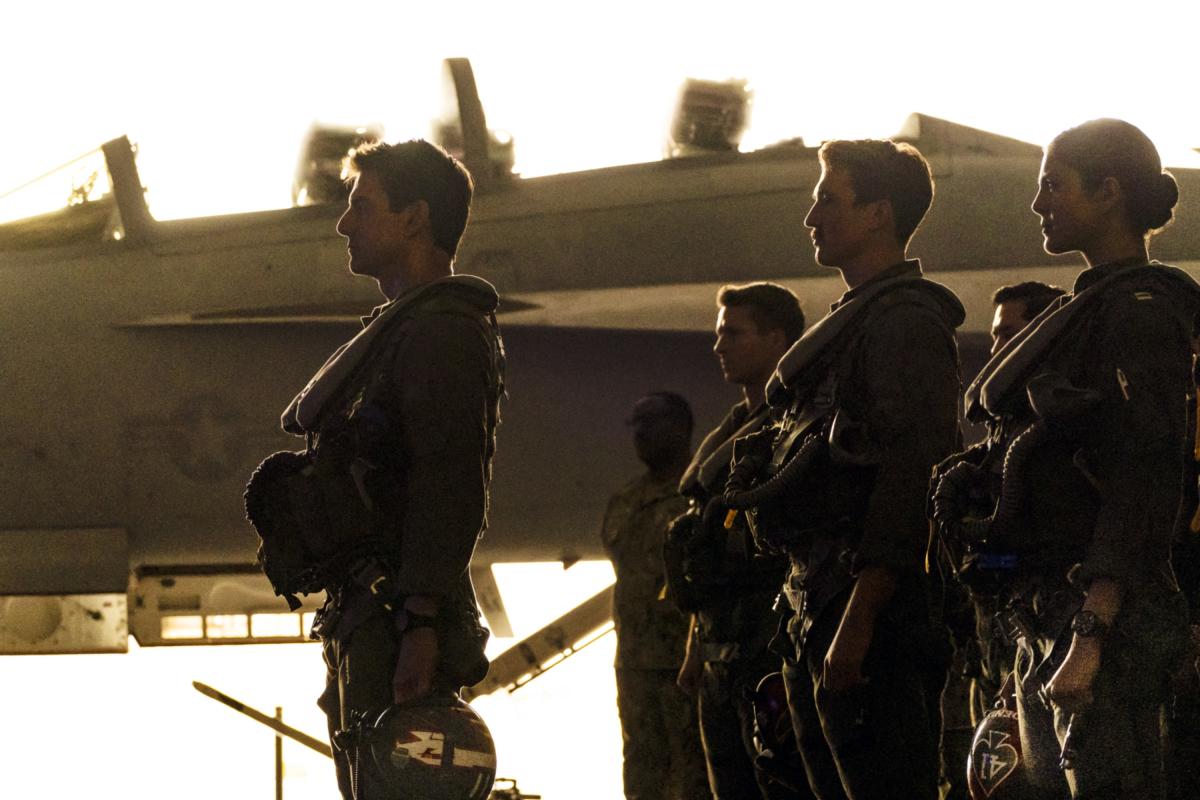 Retired Navy Commander and TOPGUN instructor Guy Snodgrass, aka "Bus," breaks down the accuracy of the Cruise blockbusters.

“I rarely hear call signs as cool as they are in Top Gun the movies,” says Snodgrass, whose own call sign is “Bus.”

“Almost by design, they’re meant to keep your ego in check. Every once in a while you’ll have one that’s kind of off the wall. … You have some that are fun, like a former Blue Angel pilot named Ted Steelman. Around that time Buns of Steel was popular, so his call sign was ‘Bunsa.’ Another buddy of mine who was a TOPGUN instructor, his call sign was ‘GIMP,’ which stood for ‘Guy Inebriated Missing Pants.’ So it’s usually something you’ve done to earn it. … But it’s rarely gonna be super-cool, like ‘Laser’ or something.”

The original Top Gun was actually shot on the USS Enterprise but I believe in the movie they say it was the USS Carl Vinson. I was serving on it at the time and when I tried to talk to Tom Cruise back then on the ship, he wanted nothing to do with me or anyone. A real ass if you ask me.

@brohawk, unfortunately so many actors have these huge egos and it blinds them. Too bad too, he could have done more good by being friendly.

I was in the Navy for 20 years, and callsigns/nicknames weren’t just for fighter pilots. I knew a Commander who was a pilot in my squadron who was nicknamed “Craven Moorehead”. Maybe use your imagination on how he earned that one.

Yea…I got it. I was in the service too, albeit only the Army Reserves, but being the only female in units sometimes leads to some very interesting ‘eavesdropping’.

Interesting–in the Army and most of the time it was a designator with a number–for example Black Horse 6 was the Commander, 3 was ops, etc. So often for brevity we used something like “6 this is 3 over” (encrypted radio of course) There could be some confusion with the “6” designator especially when it was used in reference to “watch your 6” (meaning watch your back) almost always when dealing with REMF’s and other types.

I too loved the old movie and rewatched it this past week in anticipation of the new one. The newest one was tremendous. Hit the right notes of nostalgia and added some great stuff of its own. Highly recommend you see it in the theater with a nice sound system.