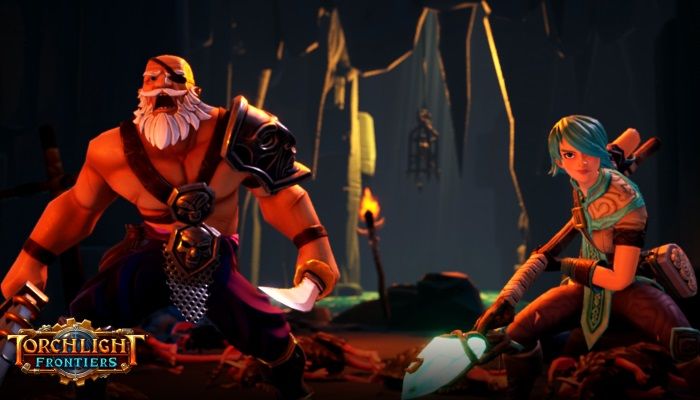 Perfect World Entertainment and Echtra Games have great news for ARPG fans: A NEW Torchlight game is in the works! Called Torchlight Frontiers, the game is being developed by Max Shaefer, one of the co-founders of Runic Games, the original developers...

Speaking of which, how is it that I’ve been in OTG this long and we don’t have a Ferret Emoji on the forums yet? >.<

We can’t have nice things.

Who do I have to have sex with to get a title? Hopefully not monkey boi or pink panties dude…eech.

They tend to be pretty tight-lipped about it, but i think you just told them what choice to give you. /facepalm

Who do I have to have sex with to get a title?

… The jokes write themselves, folks!

LOL. I had a feeling that monkey bois in pink panties would figure prominently in the response to your post. WTG!

I feel honored and embarrassed at the same time. Weird.

I signed up for BETA just because I played them all.

anyone have an idea when they will release the beta?

I thought it said December for BETA and 2019 for release. 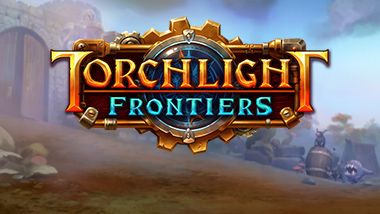 Yep. NDA lifted! They intend to make it “no wipe”, we’ll see. Only 2 classes and 2 “regions” thus far. Good fun like any other good ARPG.

Game play by my editor: 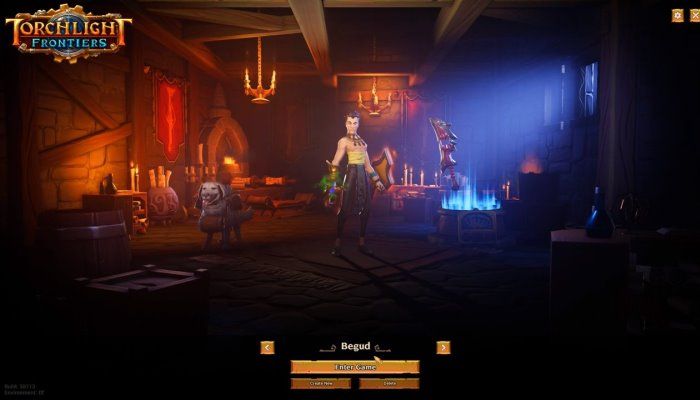 Torchlight Frontiers Alpha is now live without an NDA, and we dove in to show off the first few minutes of the game. If you're a fan of the series and of Action MMOs, you're going to want to keep an eye on this one...

We’re on a mission to play games in order to help heal kids. We’ve each chosen our local Children’s Miracle Network Hospital. With 170 hospitals to chose from, each location treats thousands of kids annually, regardless of their illness, injury or family’s ability to pay.

We need your help!

Your donation is tax-deductible and will make miracles happen for families who desperately need them. Simply click on the “Donate” button at the top of the page to help.

Donors will gain access to the Torchlight Frontiers Alpha.

As a special gift to our donors, each donor will receive a key to the Torchlight Frontiers at the conclusion of the event. It’s just our way of saying thank you for contributing to a great cause.

For a limited time, all of our Alpha players can head over to the Pet Vendor in town to recruit a special Retriever, the goodest of good puppies.