Thanks everyone for coming out tonight. I hope everyone got some good loot on the front end of that instance and had some fun. I wanted to try to keep our discussions and ideas centralized and have a sharing of knowledge and ideas.

Please use this thread to provide any feedback, ideas, or suggestions for strategy pertaining to Neishatun the second to the last boss in Tempest Heart. 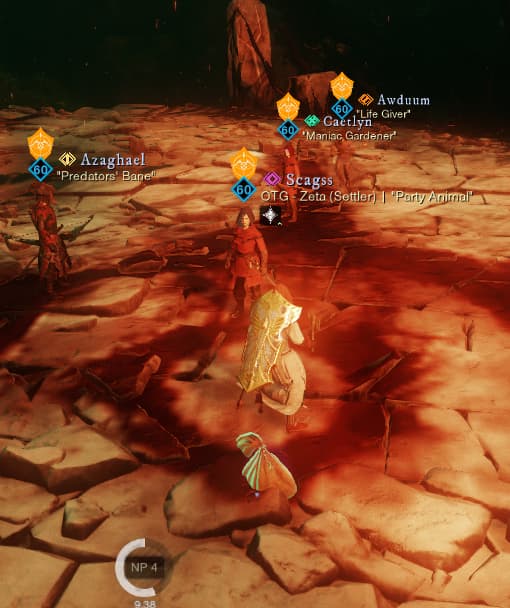 Here’s what we did that worked. The fight is a battle of attrition.

Our melee went range and no one stayed in melee. Catelyn equipped a bow and scagss went VG. They stayed specced for burst melee dps. The group stayed in a sorta box formation at disntance and paid very close attention to sigils and moved out and back togetehr. This forced the orbs to spawn near them and they got them all down without issue. The key is avoiding flame stacks from circles and always going to where the adds spawn in that phase as soon as the circles go down. Trust it will be vacant and it will.

It took a lot of different lets try this lets try that before we got that to work. A stacked range group defintley would have an easier time on this. 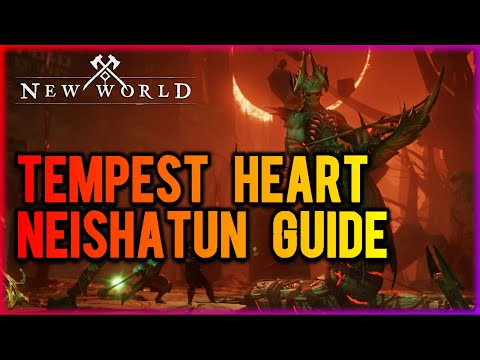 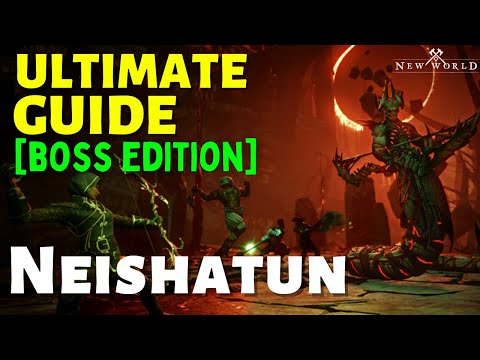 Non exploit mechanic for completely avoiding fire circles in Nesh during the phases where adds spawn. Haven’t tested this yet but based on my clears it makes sense. I always wondered why the circle locations were forgiving in some instances and it looks like its because we were killing the adds. 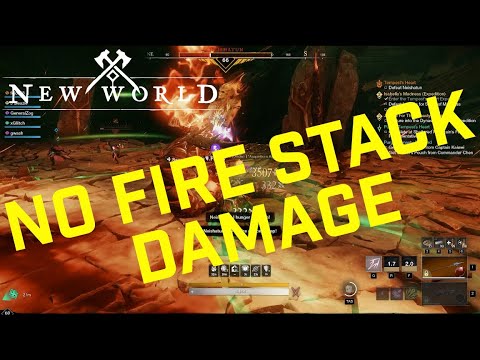 I’m including an aggregate comprehensive explanation of everything I’ve learned now killing this boss as a Tank, DPS, and a Healer.

There are four basic mechanics to master in the first part of this fight:

When you exit the fire phase at 75%/50%/25% percent health. The boss re-emerges after 5 sets of circles I believe. He generally is away from the group as mentioned above stay away from the tank. But now starting after 75% health he summons a orb somewhere in the room. You have a set amount of time to destroy it before it detonates applying a stack of the fire dot. The orb has a growing circle in the middle that indicates how much time is left before detonation. It always spawns very closet to a player and typically it will choose a range player. It seems to favor whoever is furthest from everyone else for some reason.