Some cranky buyers out there 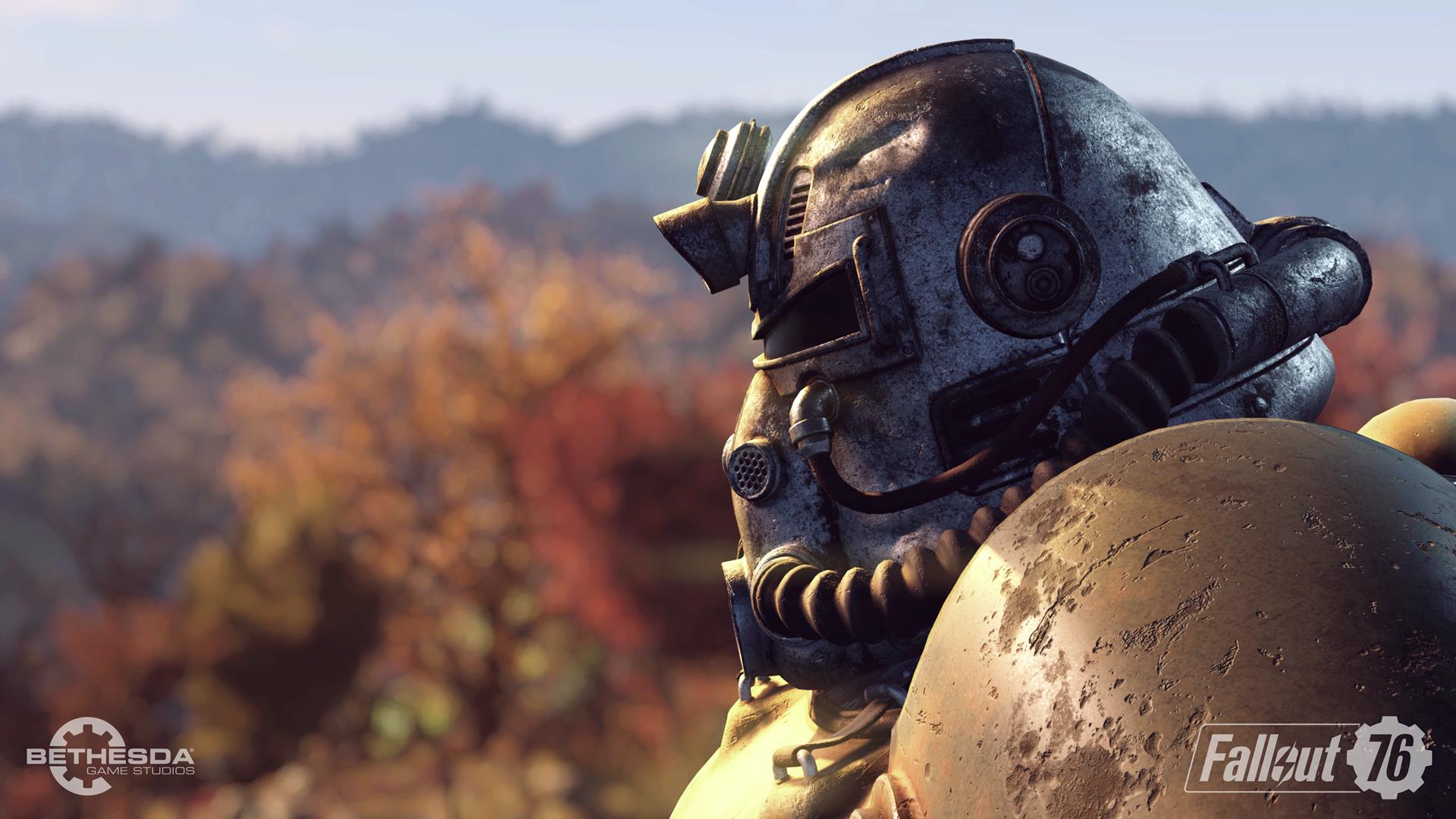 LOL, disastrous launch…some of them have NEVER played MMOs

Always amazed at how… Naive, I guess, some people are.

I’m not playing the game, and I probably won’t in the near future either, but from what I’ve read ‘Disastrous Launch’ is so far into hyperbole that it’s laughable.

Besides, if anyone had done their homework about Bethesda, they should’ve known what to expect.

My prediction…in two weeks the new patches will fix the most glaring issues, after which Bethesda will continue to iron out bugs and performance issues. They will then put their substantial developing might behind adding new features and content. Ultimately the game will be turned around into a major success just like what happened with Elder Scrolls Online and people will mostly forget about all of this. We shall see if I’m right.

There seems to be a very dark deep gaping hole where that memory used to be. With fiery edges.

Fallout 76 is not an MMORPG, but since we are talking about crappy releases of MMORPG’s…

In fact, I find it really hard to think of a game with a truly smooth release.

As for a law suite? Well, my bet is that this is a lost case. The entire game industry will rally around Bethesda on this one. Imagine if every gaming company was suddenly terrified of releasing games. Say good bye to innovation, and say good bye to exciting planned launches with huge marketing campaigns around them (AKA The Money Machine).

In the dark future of perfect games, it will take 10-20 years to create new games instead of 5-10. Games will come out at mid night, to all markets but the USA; the USA will get releases 6 months after all other countries. They will not be hyped, and the advertising will be strictly scientific. Fun will be secondary to liability mitigation.

In hind sight, The Witcher was pretty good on release. After 2 previous iterations of totally broke gaming, The Witcher came out nicely. The advantage of independent studios is that they have somewhat less legal pressure from shareholders, so can take their time. Large gaming companies eventually loose control of their release timelines (Read: Blizzard with the new Activision influence, among others).

I have a half baked theory that says, the bigger a game company gets, the worse their games will get in kind. ;D

(this axiom might be true of art in general)

The very simple fact is that Bethesda has a long history of absolutely terrible game releases, and I’m utterly baffled why some people thought/expected this would be different.

It is what it is. If you want to play a Bethesda game on release, you’re going to have to accept the crashes, server problems, bugs, character wipes (at least we haven’t had that one!) and general malaise.

The other side of the coin is that Bethesda is a somewhat lesser vampire, and isn’t blatantly obviously out to suck every last cent from their playerbase. Generally speaking… Paid mods and such left out because they failed hard anyway.