My husband and I are wondering: do the Allied Races automatically open with the release of BfA or do we still have to do the pre-req quest lines still? I’ve been trying to find answers, but for some reason cannot find a clear answer. For me, it is no big deal as I opened all of them, but my husband doesn’t have time to do the grind and really wants to play some of the new races.

Can someone help clarify this for me?

Much debate (very heated debate haha) over this question. AFAIK there has been no official response from Blizzard on whether the rep grind will be required after launch…just lots of speculation.

OK, so I’m not missing anything. I am usually good at finding this information out and it bothered me that I couldn’t. I AM a researcher at heart (all those grad degrees prove it! LOL)

Thanks for the reply!

The only definitive answer I’ve found is that Blizzard states you must do “something” to unlock the races. Does that mean the rep grind stays or just that you need to do the quest line to unlock. I guess we’ll see in a week. 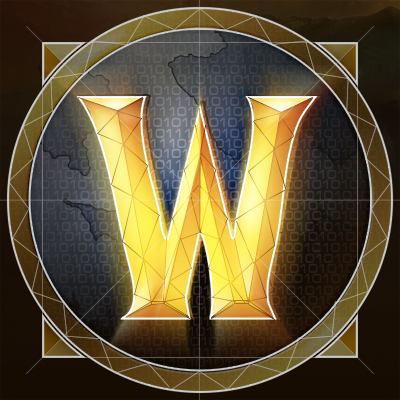 Once you do the last final quest of Argus, you have about 7-8 game sessions of World Quests to go before you unlock Void Elf - which is the most tedious of them all to unlock only because it was entirely based on ‘final content patch’ content.

has anyone unlocked the mechagnome? I don’t have the quest chain unlocked but I’ve done the heart of azeroth quests. I’m friendly w/ all alliance chapters…anything else?

Complete the Mechagon storyline. In the Battle for Azeroth Quest Achievements category. Always up to date with the latest patch (8.3.0).

& 2nd get Mechagon Rep to Exalted.

This will unlock the Allied Race quest chain that starts in Borelaus with Kelsey Steelspark.