PSA Cyberpunk 2077: Save file corruption over 8MB or Don't be a packrat! 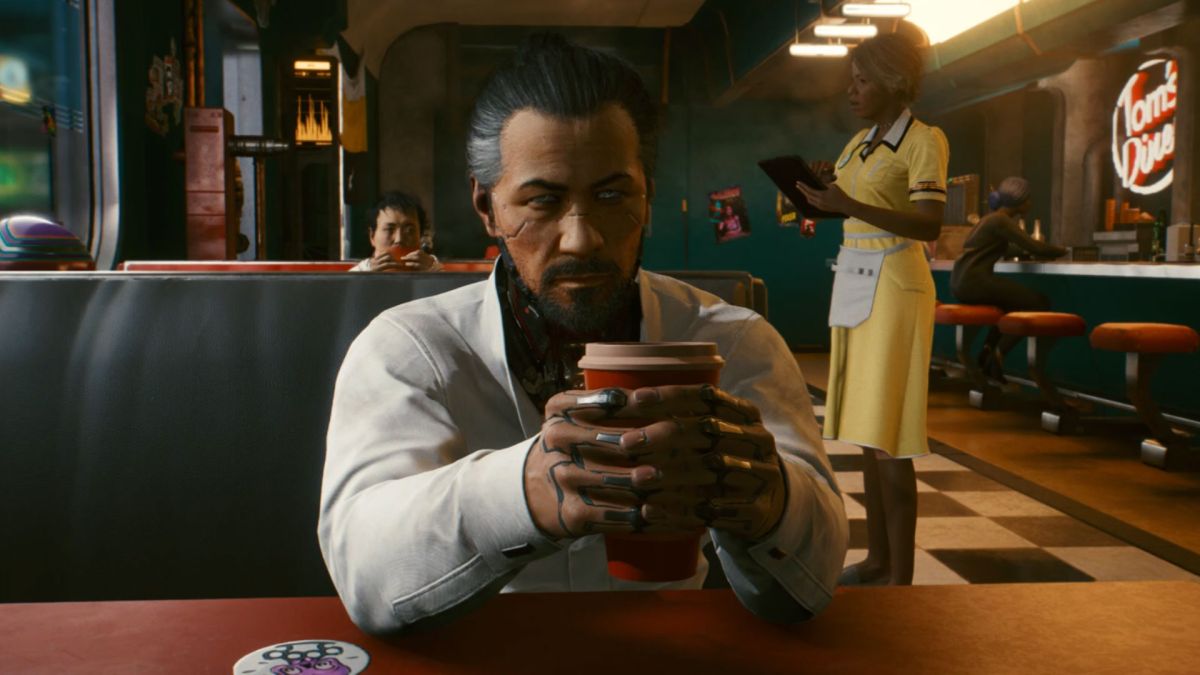 "The save file size limit might be increased in one of the future patches, but the corrupted files will remain that way"

Apparently if you stuff your character and storage full of items it causes the save file to corrupt with no way to recover it. (Not sure if that includes buying lots of cars as well or just inventory items.)

My save file is already almost 4MB and I’m just starting Act 2! I pick up anything and everything and end up half a zone away from my original destination chasing Shinies!

Already decided I was going to wait for a later run through to be a completionist regarding all the iconic weapons - already scrapped the first iconic pistol before I realized it was it’s own upgrade component DOH!

Must resist picking up old gum…

Where do I find my savegames?

“No way to recover” of course excludes making backups, which everyone should do to begin with

On the other hand, the 4MB you’re seeing appears to be about what most people have as a save file size, and the 8MB an extreme outlier. I doubt anyone playing the game ‘normally’ will ever hit this bug.

On the other hand: WTF?

Thanks for the PSA. I’ve stopped/paused playing CP2077 , I just met Dex in his car, giving CDPred a some time to fix things.

I loot so much so this bothered me and I checked but my largest is 3.5MB but I do know PC players with 20MB save files. I wonder if this is a PC thing at all.

There could be a random element to it or the bug is tied to only the folks that are duping thousands of items for money. Though the crafting and deconstructing definitely has some substantial bugs to it that occasionally crop up.

I created a few macros to toggle pressing and releasing the left mouse and Z key to mass construct and deconstruct to produce higher level components from common and uncommon components using Bounce Backs and a rare mod I found. Now and then something will go sideways and it will only make one Bounce Back. Trying to create more does not add to the item stack but the game is still happy to consume all your resources. Reverting to the previous save fixes the issue.

I’ve also found that if you use a healing consumable or a beverage directly from your inventory, you can’t deconstruct that type anymore for a period of time. Beverages and food pretty much do the same thing so I only use food and save the beverages for breaking down into components.

This is not good news for me as I just started playing and…I’m definitely a packrat.

Really, from what I’ve been reading, unless you are duping 1,000s of items in the console to breakdown for crafting materials for hundreds of grenades, this shouldn’t be an issue.

Looks like the latest hot fix 1.06 has resolved this issue

Hotfix 1.06 is available on PC and consoles!

Glad they’re slowly fixing things. I too have paused it for a bit to allow for some fixes. To those that are thinking about whether to play, don’t hesitate. Don’t let negative reviews push you away because you’d be missing out on a great game. It does have some rough edges but if you have a PC that can run it, you will have a blast. Just the ambience of the city is worth the entry fee.

This is definitely a game that will be remembered much more fondly than some of the initial(and fair) negative reviews on it.