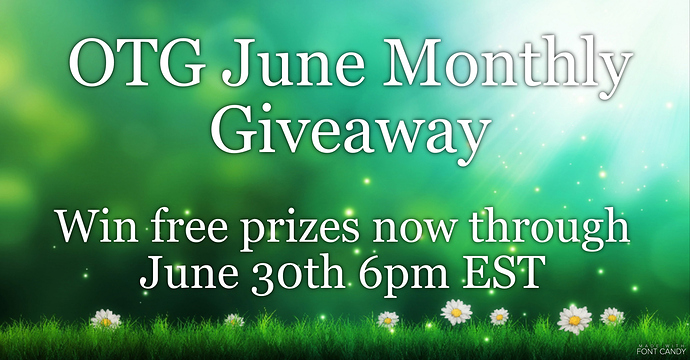 Send @SidonieAlaise a Private Message with the title “OTG Giveaway”. Include in your message a brief message about why you joined OTG, stayed with OTG, what your favorite thing about OTG is, etc. Please keep responses under 200 words. Responses may be used on our website. Because this one requires some thought and effort, I have tried to make the prizes worth it

Only one item will be given per person unless otherwise stated.
You may request to be entered for a specific item, or items.
Past winners are eligible to enter the current contest.
Entry into the giveaway ends June 3oth @ 6PM EST
Winners must respond to PM within 7 days of the announcement and PM to the winners to claim their prizes. Prizes are forfeit after 7 days if unclaimed, and new winner will be drawn for that prize. 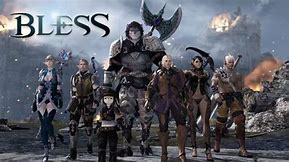 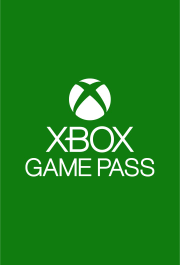 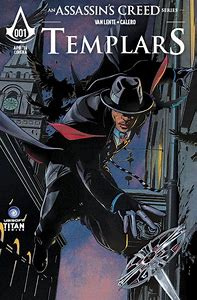 since it has been brought up by a few people, want to clarify something about the xbox game pass. You do not have to have an x-box to use it. Confusing, i know.

Blockquote Can I use Xbox Game Pass on my Windows 10 PC?

Basically, what this means, is there are titles that are available on both x-box and PC that you can play using your game pass through the Microsoft store.

The current list of titles includes but is not limited to:
Sea of Thieves
State of Decay 2
Gears of War 4
Zoo Tycoon
Halo Wars
Halo Wars 2

So if you have wanted to try but not buy any of these games, winning a free month of play for them is a good way to try it before you buy it.

Wow! hard to believe that this month is already over half over. I have gotten some great responses from folks and look forward to receiving some more before the month is out, so if you havent entered yet…what are you waiting for???

And the winners are…

Don’t forget to claim your prizes within 7 days of this announcement!

I received some great responses during this giveaway. Since I made you guys work hard this month, I’ll make the next one an easy one for ya!

Just contacting you about the June giveaway.

Grats to the winners.