One more round of Battle Royale coming up

We are a little over a week away from the next round of testing. Yes, it’s going to be Apocalypse again, for stress testing. (listens to the groans in the room)

I know this isn’t what we want to be testing but it really does help make the final AoC product much better. Think of some of those other MMOs you’ve played that crawled like a turtle when tons of players finally got into them and filled up the same area.

We shouldn’t ever have that problem with the depth of work that they’re putting into making their infrastructure handle tons of players in a close area. knock on wood

Hopefully very soon we will get to finally start some testing of the MMO pieces themselves, but meanwhile, please join in on the Apocalypse test if you can. The more we overload it, the less likely we’ll have lag issues later on in the real thing!

Ill play a couple matches but once classic wow launches there’s no way I’m taking time away from that for a battle royal. 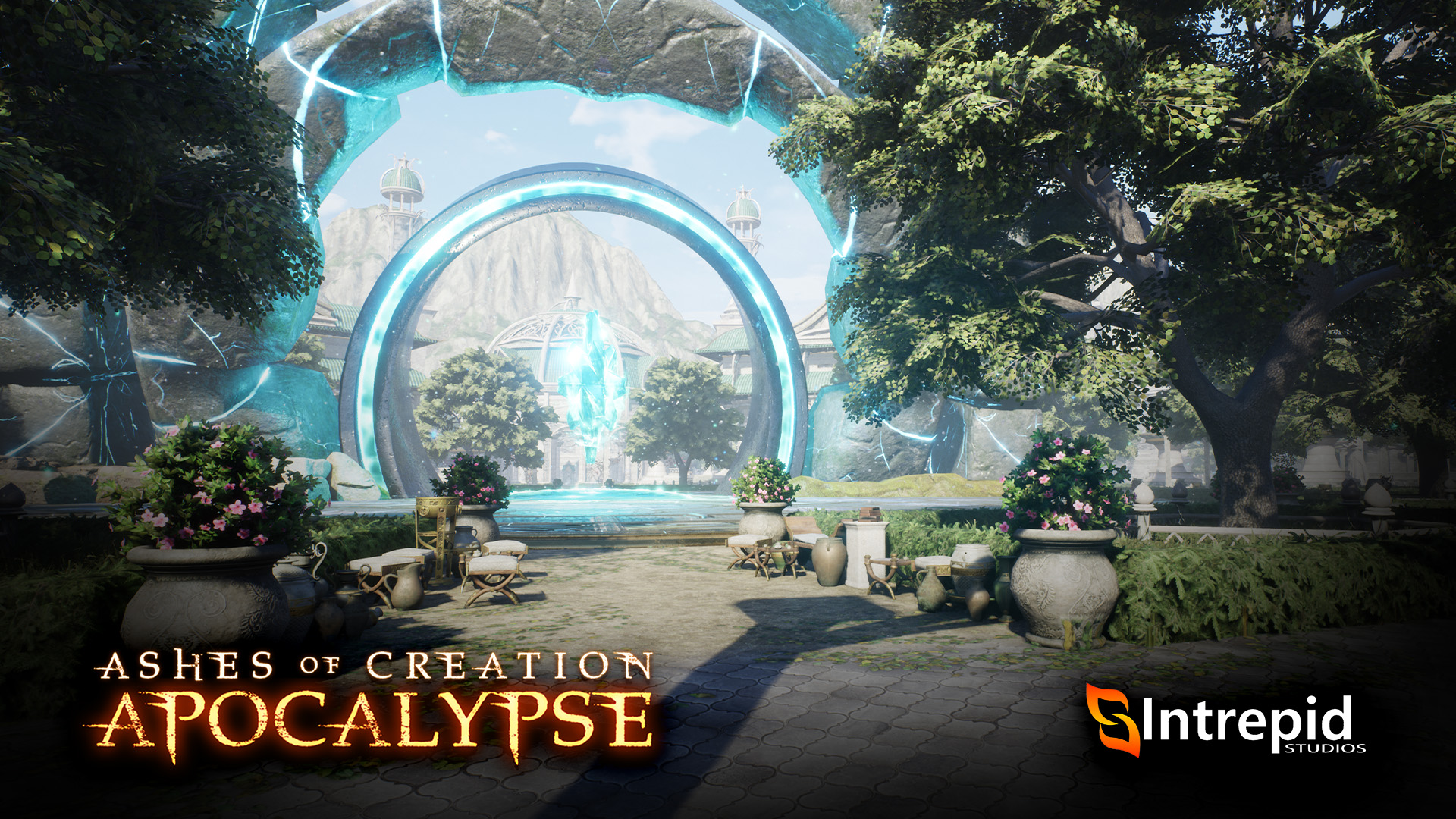 (Image) The Divine Gateways are opening once more for Ashes of Creation Apocalypse starting Tuesday, August 20 at 11AM PDT, and we’re partnering up with Steam!

Well we did our part, the Apoc test is done.

Now hopefully we’re ON TO THE MMO!

I give no f*cks about APOC, give me an MMO please.

yeah If they release a alpha for the actual mmo I’ll be all over it, if they do another battle royal I’ll just stick with classic Wow when it comes out on Monday