Ny'alotha, Ahead of the Curve mount reward

With the end of another expansion, we once again have a limited-time mount associated with the limited-time Ahead of the Curve achievement for the final boss of the final raid. This time it’s “Ahead of the Curve: N’Zoth the Corruptor” , “Defeat N’Zoth the Corruptor in Ny’alotha, the Waking City on Heroic difficulty or higher, before the release of the next raid tier”, for the Uncorrupted Voidwing mount. 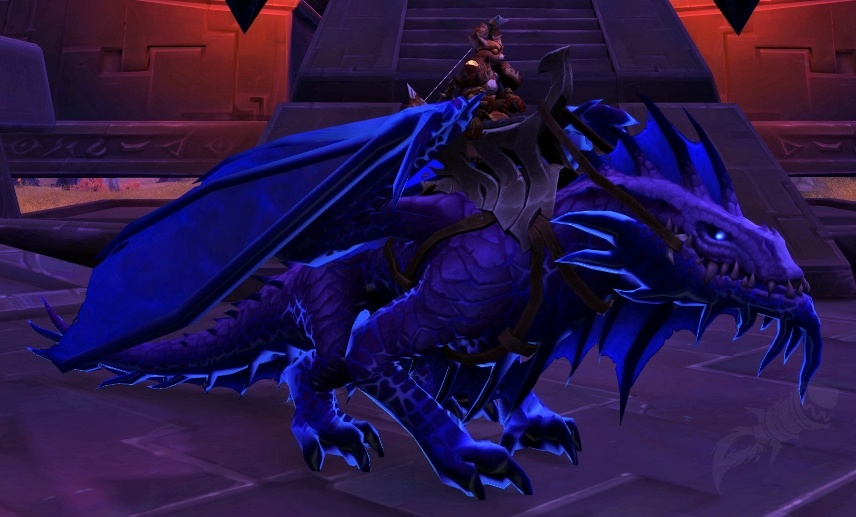 And, once again, members of the raiding community are generously assisting those who are not part of a Heroic or Mythic raiding group with free carries via twitch stream raffles, as they’ve done with previous expansions. I noticed last night on AutomaticJak’s twitch stream that the Perky Pugs NA (North America) server runs had started this week, his stream started hosting their weekly Horde carries: 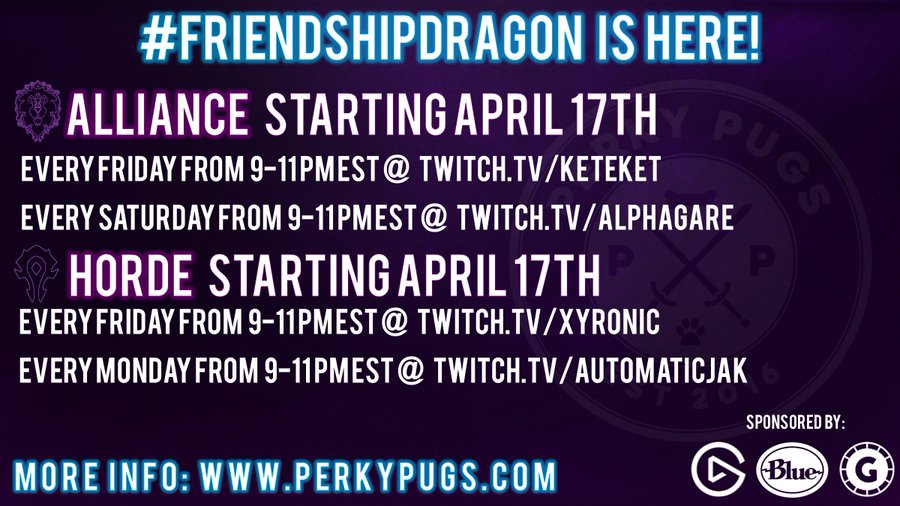 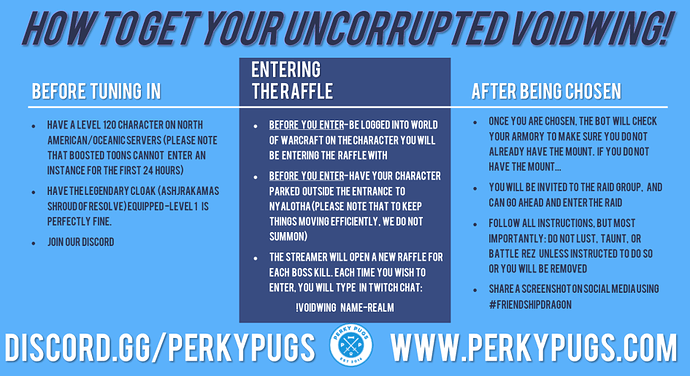