No Guilds At Launch

"Guilds will not be available at launch. While Bioware believes in the Alliance system, the developers will try to release guilds ASAP.

It looks like they are aiming for March for guilds. 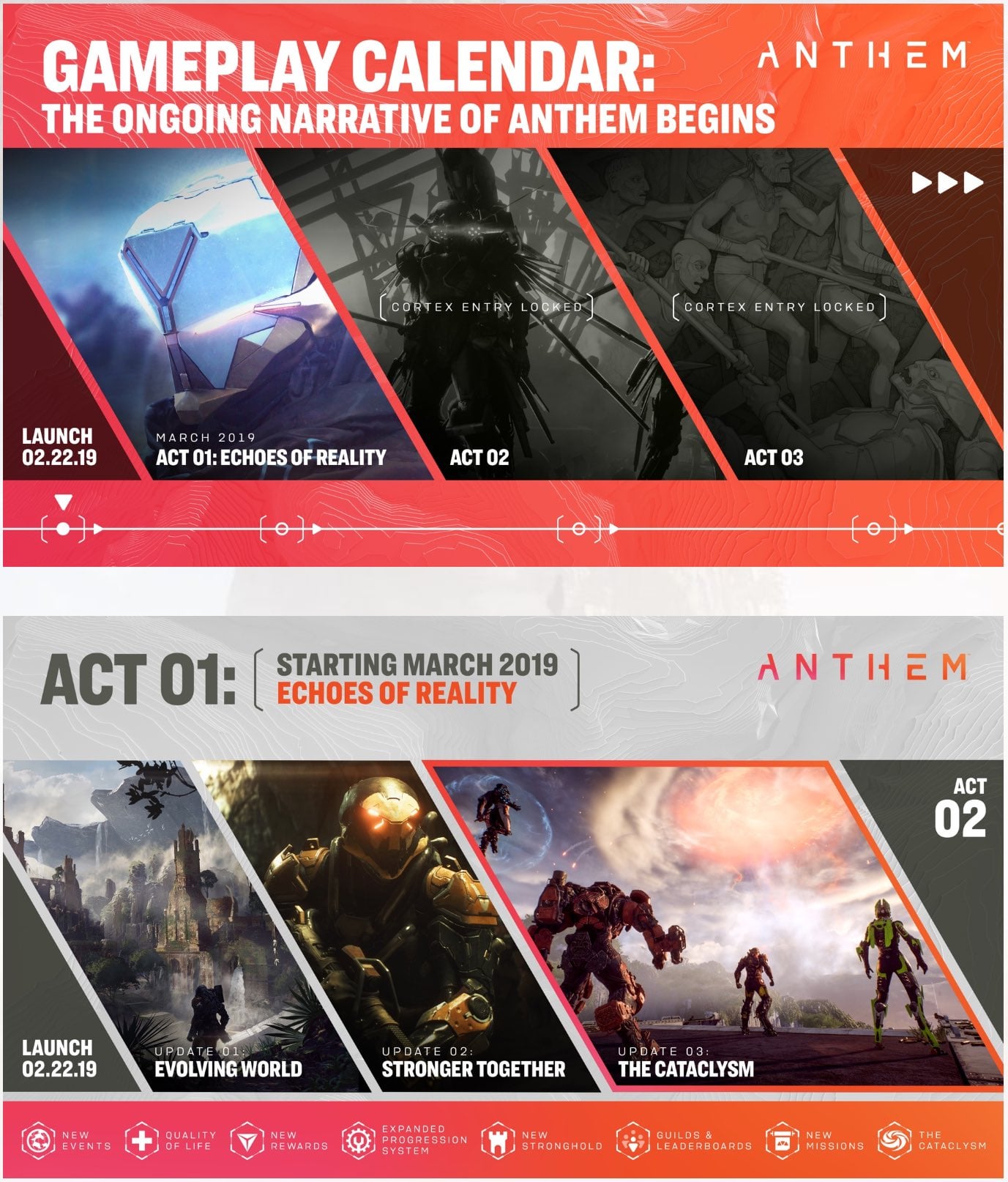 Cool, we’ll get our PC/PS4/XBOX ducks in a row by then.

Huzzah! I know this game has had its ups and downs, but I’m still playing it…