I don’t have a new monitor yet to have woes over, I am having woes over trying to find one that I want. Currently using a 40" 4K monitor, but it was one of the first large screen 4K monitors to come out so it ain’t the best. I have been shopping around for a new monitor, looking for something fancier. None of the 40" 4K monitors that I see are anything over 60hz and I’m looking fro higher refresh than that. I have been looking at some of the 38" monitors with 3840x1600 resolution but the ones I’m looking at all have AMD FreeSync technology on them and not one has G-Sync for Nvidia cards. Anyone heard of any 38" 1600p monitors available or coming out that have G-Sync on them? Or could I get one with the FreeSync on it and just avoid the FreeSync?

I’m looking at this monitor specifically, just that is has FreeSync on it and I don’t want to have any issues using an Nvidia GPU with it even if I avoid the FreeSync. Acer once teased me on their Facebook page about coming out with G-Sync version of this monitor, but I have yet to see one. Woe is me… 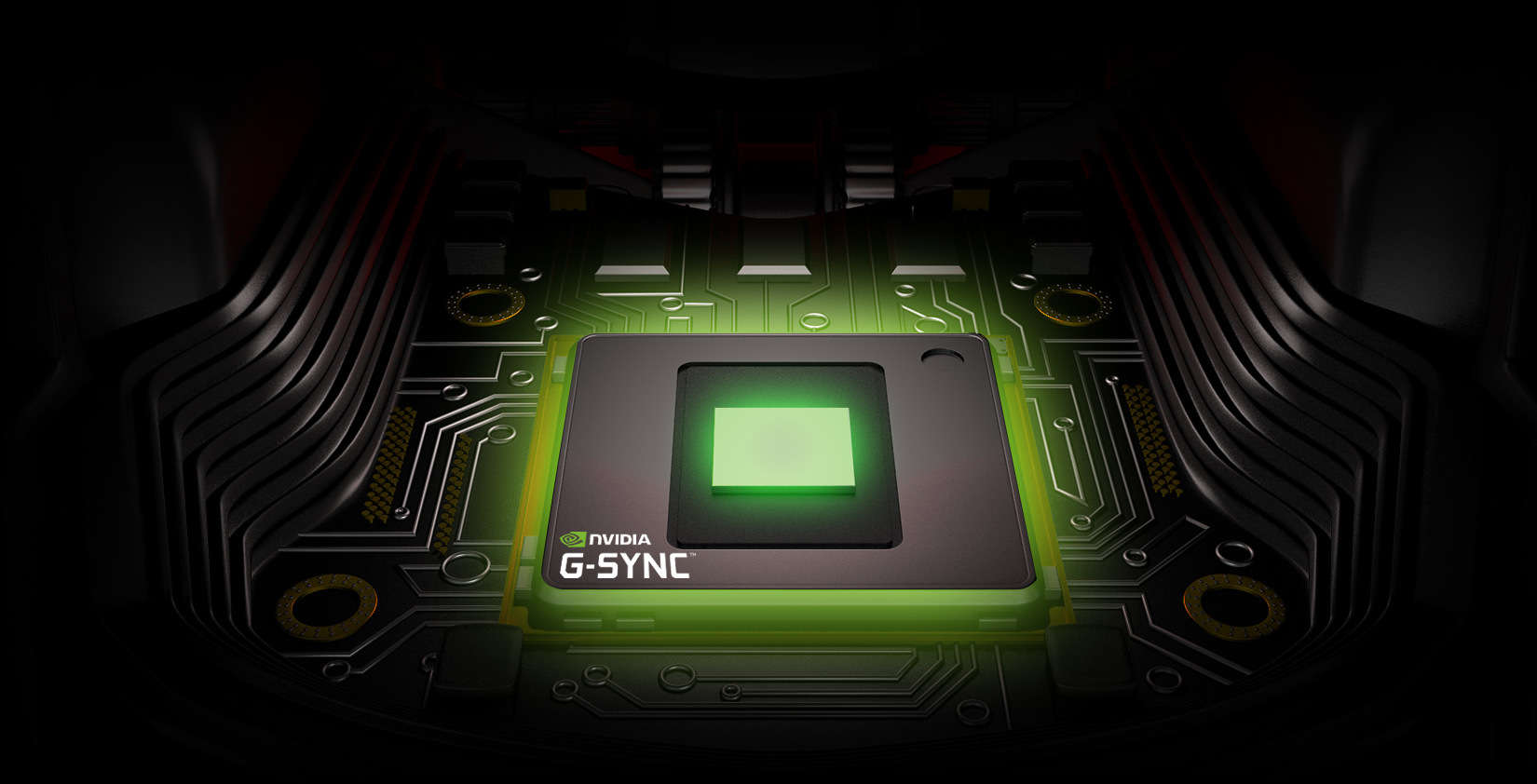 This page contains a list of G-SYNC monitors as of 2019. We update our G-SYNC monitor list every week so you won't miss a single display. 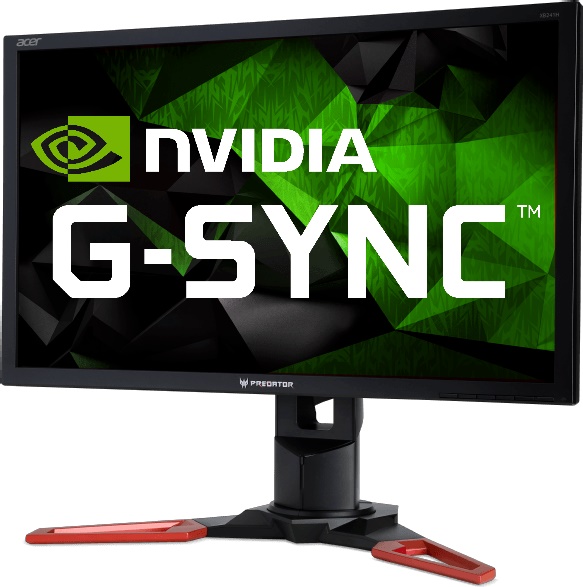 What are the biggest 4k monitors that have Nvidia G sync?

just like the title says. Looking for the biggest 4k monitor with g sync. currently available, soon to be released and even ones that are only... 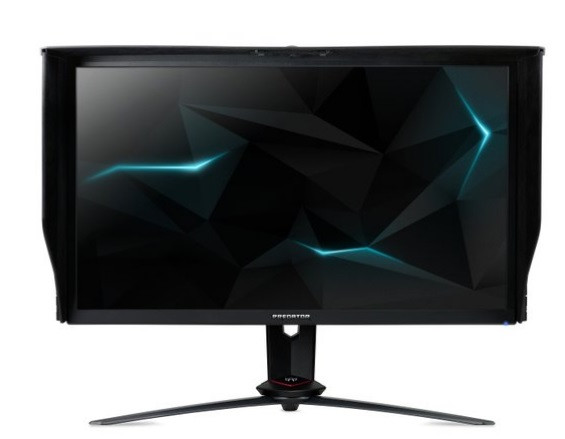 Acer at IFA 2018 today announced new monitors catering to both NVIDIA and AMD users - those who want to take advantage of either G-Sync or FreeSync capabilities in gamer-centric monitors, that is. As it stands, Acer has been using the Predator...

Keeping you updated minute by minute…LOL 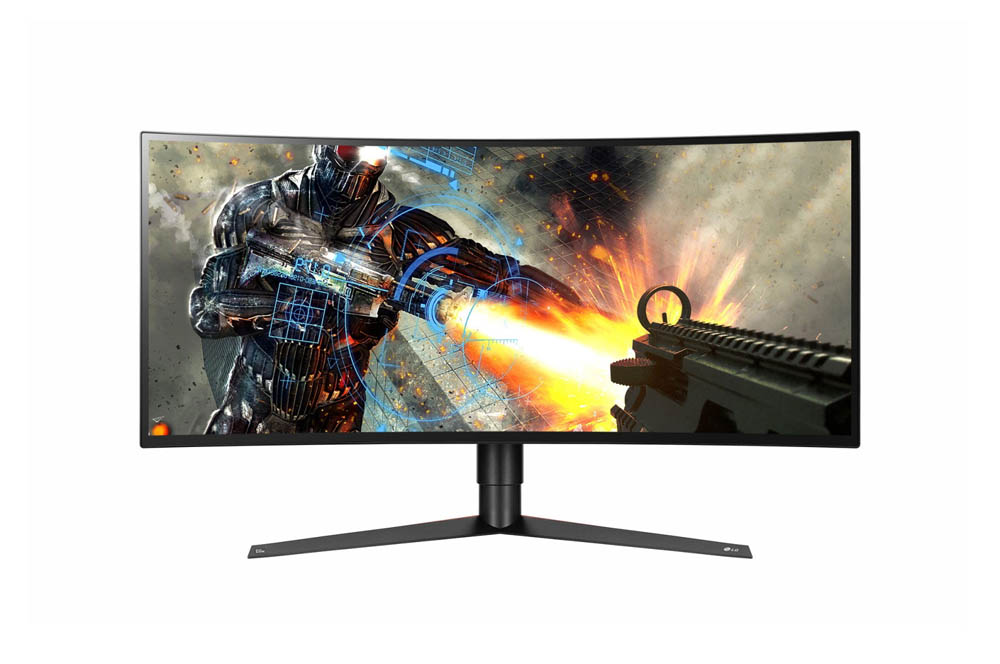 Thanks for the replies Vanster, I appreciate the links and information you provided. I think I am still at woe is me status as we have both come to the conclusion that what I am looking for doesn’t exist yet. I guess now my options are wait and see what might come around in the next year or get the 38" 1600p monitor with FreeSync on it and not use the FreeSync.

The fact it has FreeSync on it will not affect your Nvidia card in any way, shape or form.

The monitor will just act like a normal monitor without adaptive sync.

The main difference between FreeSync and G-Sync is that FreeSync is an open standard, and G-Sync is a proprietary Nvidia standard. This means that Nvidia could easilly implement FreeSync, but obviously won’t.

Since manufacturers have to pay Nvidia to implement G-Sync, their monitors tend to be more expensive. This however also has a positive effect in that Nvidia actually demands a certain quality from the manufacturers, where FreeSync obviously doesn’t.

Thanks for adding in Splutty. I asked around on Newegg regarding the specific monitor I was looking at and got the same answer that it FreeSync won’t interfere with my GPU if I ignore it.

FreeSync seems to be tied to AMD stuff, but I also hear that Nvidia turned off then ability to use adaptive sync on their cards to force use of G-Sync. Proprietary stuff is an irritation sometimes, even if I do understand why they do it. 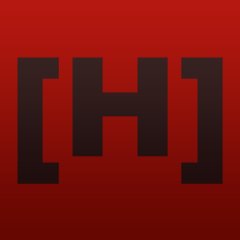 There’s a lot of misleading information out there along the lines of “But they won’t work together!”.

Personally I don’t see the point of G-Sync for anything I play. For high FPS, high frame change games it should help with potential tearing, but I really don’t play those games enough to make it worth the extra cost.

G-Sync is utterly pointless for turn based games