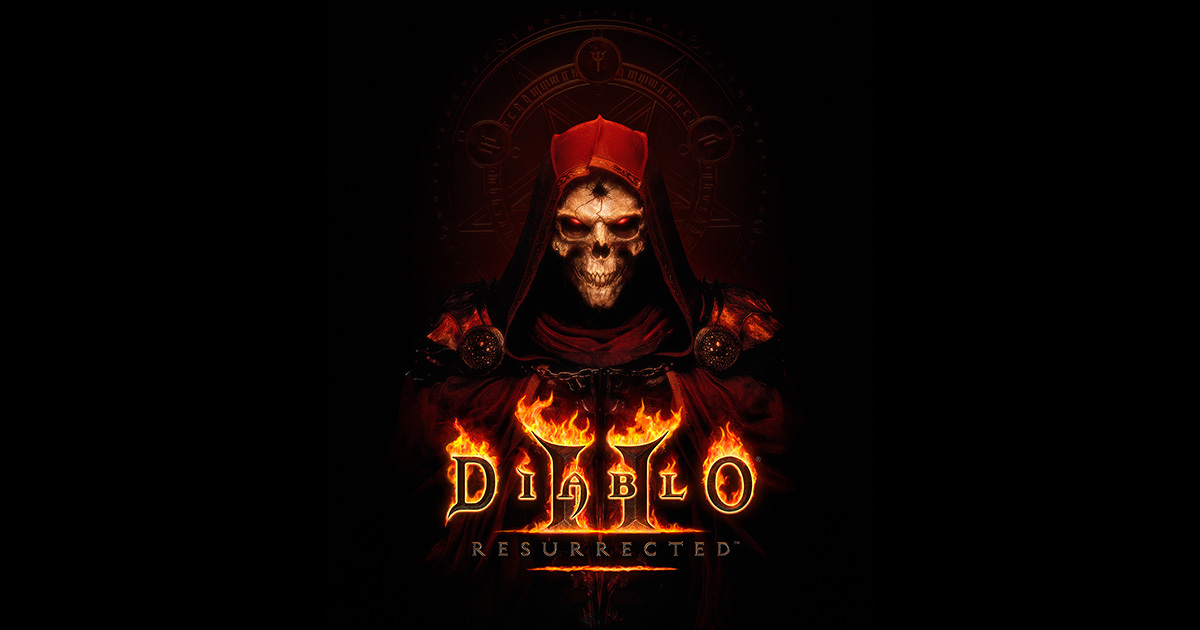 Found an email tonight from blizzard about it. Checking out the website now. Oh boy … I’m so happy right now.

And some major quality of life things too…shared stash for all characters on same Bnet account. Bigger stash too. Crossplay on pc and consoles. I cannot wait.

Very glad to hear that the Vicarious Visions studio, that is now a part of Blizzard, is handling the remaster. The team that did the poorly received Warcraft III remaster was not involved.

Vicarious Visions has a great track record of remasters, it seems, and good experience with porting to other platforms such as the consoles.

The BlizzConline Diablo Q&A panel, with the lead who was from Vicarious Visions, was great.

Crossplay on pc and consoles.

Just to clarify, my understanding is that we’ll get cross-progression, with the game save saved with Blizzard’s battle.net, so we can pick up where we left off on any platform … play on the PC then move to the La-Z-Boy and play on the HDTV with a console. But, it won’t be crossplay, in that PC players will not be able to join console players in the same party, we will be grouped up with folks playing on the same system that we are. I’ve heard that Diablo IV will have both cross-progression & crossplay, when it arrives in 2022.

Cross-progression is what I really wanted for Diablo III, so I’m enthusiastic that Diablo II: Resurrected, and Diablo IV, will have it!