My first hours as a citizen

I had a wall of text here, but it was too much so I’m just going to distill it down to a TL;DR.

Mainly, when I bought personal firearms and armor, it wasn’t showing that the credits were being deducted so I assumed it was free to use these things in the alpha to try them out. It was still showing that I had 10k credits when I logged out but I couldn’t buy the legs to the armor because the game told me that I was out of credits. Is there a process to reverse my purchases or to reset my character so I can go back to zero and rebuy what I should have bought in the first place (cheaper armor and a gun)?

You have a couple of options.

First, suck it up and go earn more cash. Not the best option but it is alpha so it isn’t a big deal.

Two, you can just wait for a patch or a reset of the alpha UEC and you will go back to the starting amount you had.

Finally you can contact support and ask them to reset your account. Sometimes they will do this, especially for new players who are still learning about how the game works.

But know that the money you spent is not permanent or “real” UEC, it is alpha play money and will be reset many times over before we lock it in for beta.

I’m ok that I get it back, it’s just a pain that I’m out of UEC after my first day due to a calculator bug in the game. I also lost my gun when I clicked on it, not knowing it would drop it and disappear. I’m very disappointed that a lot of these simple bugs and gameplay basic QoL problems are in the alpha given that the alpha has had lots of testing, especially in basic interaction. Yes I know it’s alpha, but I’m not sure that releasing it, even in this state was prudent for them regardless of the disclaimer.

Let them know about the bug or confirm it for others. 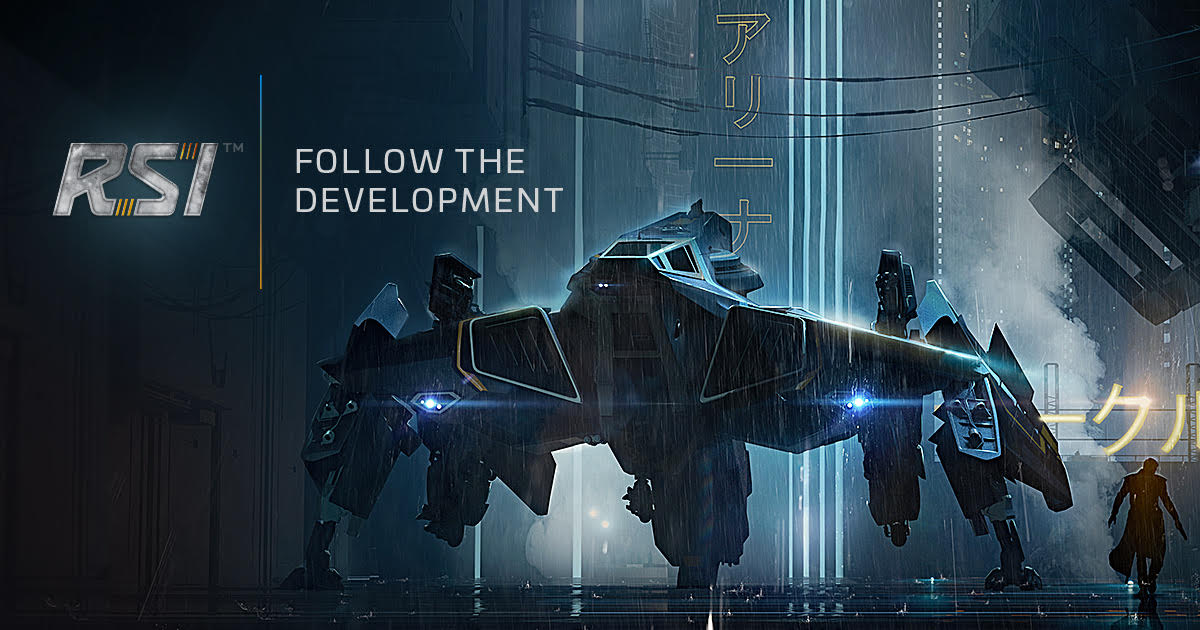 Get more involved in Star Citizen

Track bugs on our Issue Council and vote on other entries to help our developer team identify what to work on next.

- aUEC does not update in kiosks or mobiglass

Well, that is a common misconception.

It was not “released” as an alpha.
We are literally playing along as it is developed. So at any given moment there are potentially hundreds of game breaking bugs.

Like I tried to explain elsewhere, SC is not like any other game. It is not just being pre-released for cash flow to develop the game. It is being openly developed.
That means that we are not going to get any level of confidence in any patch until Beta comes along.

Lots of folks say they understand what Alpha is, but I think they are mostly used to pre-release or early release versions of software that have been vetted by the developers/publishers to drum up interest in the game. That is not at all what alpha is here. This is a window into the development, in all its dirty bug ridden messy glory.

Not that I expect that information to make anything you mentioned less frustrating. I still get just as frustrated by bugs, probably more so when they are bugs I have reported multiple times.

This really is a new way of making a game with a new level of transparency that has not been done before.
Which makes for a great, though sometimes frustrating, experience as a backer and a developer myself.

It’s semantics. By released I mean “put out there”. In any case it’s alpha now and that’s what I’m talking about. I was just shocked by the lack of progress that has been made for the time that this has been in development given the resources they have. I know and understand what they are trying to do. Also, I am not frustrated and I did not intend to communicate that. Its more of a “well, that was unimpressive”. I don’t expect good gameplay, and I knew all of that before buying it. Maybe it will turn out ok, who knows. Look, it has some pretty graphics but there is nothing to see here, really. It didn’t cost me much and maybe I’ll get to play it someday. I want it to be good and deliver on all the features it could have.

If I was a serious investor at this point (I am to a point, but only for 50 bucks) and looked at what they’ve done given their time and resources, I would surely pass.

If I was a serious investor at this point (I am to a point, but only for 50 bucks) and looked at what they’ve done given their time and resources, I would surely pass.

I know there are people who’ve put in a lot of money, but are there any “serious investors” in SC, as in professional investors? I thought that was CR’s whole point, to avoid investors looking over his shoulder and be able to focus on developing the product he wants to make. Are there some traditional investors? i.e. expecting a particular return on investment?

I bought the base package a few years back (I think it was $30 or $35 at the time), but just to support the game’s development. Never even installed it as far as I remember. But if I had, I’d expect a whole bunch of unfinished stuff…particularly the UI, which likely is easy to do late in development. I’m not a developer, though, so what do I know?

I think what I’m saying is not coming across like I intend. “Investor” is just a hypothetical term to try and give a perspective on my thoughts. I don’t know squat about how its funded other than through kickstarter and later backers. I expected plenty of bugs and unfinished things. What I did not expect was something entirely bugged at every level this far (others may say soon™) in development. I’m an old hat at early game development, even right now my main gaming time is spent in Project Gorgon, which is in development (and is fantastic…started with only two people and much less resources) and I play 7 days to die with my wife, which is in alpha. And there are more. The point is that I’m ok with bugs and even perpetual development.

I’m just shocked. I’ll pop in and out here and there probably just to see how it is coming, but wow, does it have a long way to go.

No worries, I was just curious.

7 Days still calls itself Alpha? Jeez. I got it in 2013, and it wasn’t what I’d have considered Alpha even then.

Everyone is entitled to their opinion.

I am not sure what you were expecting for this early stage of development. But I am sorry you were disappointed. Perhaps it would be best if you wait until Beta to check it out since that seems to be more in line with what you are looking for in the game.

BEst of luck until then!