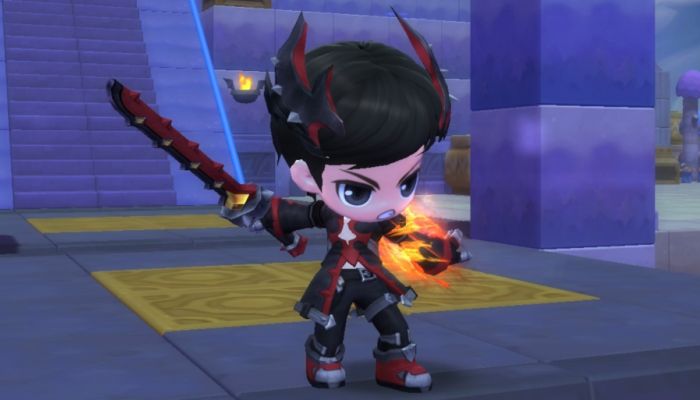 MapleStory 2 to Hit Launch Day with the Runeblade & a New Zone - MMORPG.com

When MapleStory 2 launches on October 10th, players will have a new class and a new zone to check out. The Runeblade class offers players a way to be both a powerful melee character with strong weapon runes to enhance combat. Players can trot out...

I played the first game more than a decade ago. I played lots of FTP MMOs, so my memory is pretty fuzzy about MapleStory 1. I played Guild Wars back then, was never interested in World of Warcraft, and I could only play paying MMOs if they had card time (game card 1-2 months) that I could buy at EBGames stores.

Anyway, I’ve checked out MapleStory 2 out of curiosity, which I’m grateful for. The graphic and art style are well done, and it’s so cute, colorful and adorable, that it gives me the impressions that I would die of an overdose of sweetness and cuteness. But I want more of it, it just give the taste to play it.

Is there anyone else playing it? It’s Free-to-Play for those wondering. I had too many issues with their Nexon Launcher, which was preventing me to play the game, after one of their updates. So I was very happy to find out they have it on Steam too, so I re-downloaded the game on Steam and now I can play again the game.

I forgot to mention that I play on the North American East server.