Why on earth did Bliz do this near the end of the current xpac? Makes no sense to make them harder now. It gimps groups new to doing M+ dungeons when prior to this everyone else did not have the same problem. I feel if Bliz had done this at the beginning of the season, it would have made more sense, because then everyone would have faced the same situation. 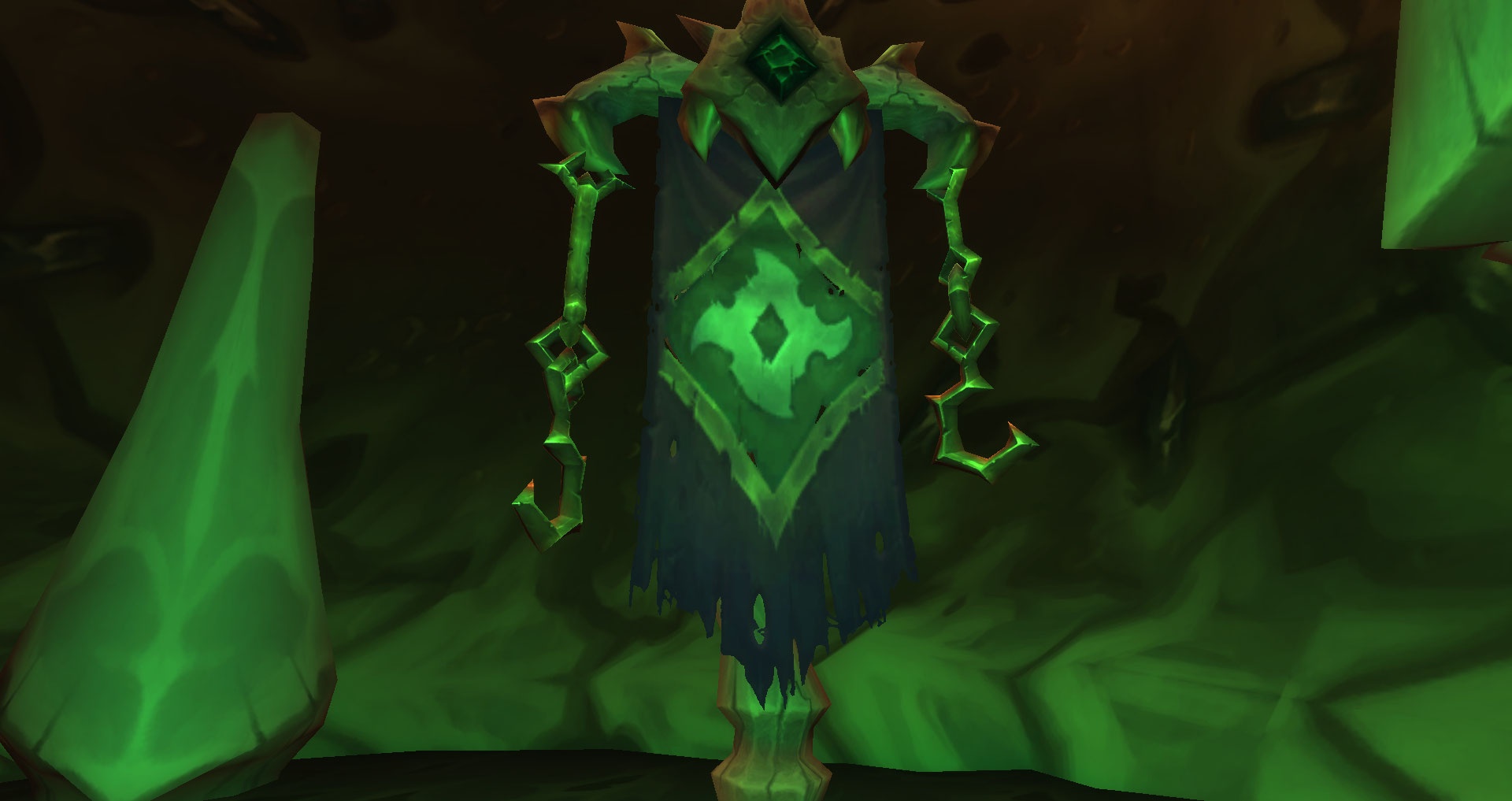 With the release of Patch 9.2.5, some Mythic+ dungeons are now harder due to the key level aura now affecting new enemies in Halls of Atonement, Theater of Pain, Plaguefall and Tazavesh: Streets of Wonder. Be careful of using your keystones!

As noted elsewhere on Bliz’s forums:

Yeah there are two major problems with these changes:

So what’s the expectation here by Blizzard? If the hunter in my group goes to step on the slime, as they likely always do on this fight just to be helpful, and they die - what was the solution there?

Oh, sorry - they should have read the undocumented patch notes before doing a key? What the hell?

Hello everyone. We’ve recently deployed a hotfix that adjusts the difficulty of a several dungeon encounters. Here are the changes: Necrotic Wake Nalthor the Rimebinder Icebound Aegis absorb reduced by 20% on Mythic difficulty. Sanguine...

Someone just fixed a bug and didn’t realize how bad the scaled up spells were going to affect the players.

I know they already sent in nerfs to Halls, as the other issues are found, i will bet they fix those as well.

Yea, don’t step on the slimes unless you can turtle, shield, or tank it. It will hurt a smidgeon.

Juaq went from full health to almost dead in 3 seconds

Painful lessons to learn on the fly

I posted that info in Discord too…so it will be available for those who don’t come to the forums.

I know they nerfed the raid bosses but it seems counterintuitive for them to do them but over do the M+ mobs/bosses in the process. Does not make any sense.

Oh are these what the rolling restarts are for? I just tried to get back in and ALL servers were unavailable according to the game screen after launcher…

Eventually I would like to be able to experience Tazavesh. Maybe after Dragonflight launches …hmmm

Thanks for the updates on the HotFixes. Tonight is our Mythic+ night, so we wouldn’t want any surprises!