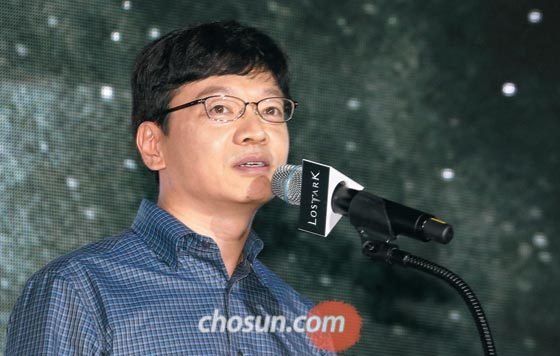 Recently, the Chinese government has been regulating the game on a large scale, and Smilegate plans to target the Lost Arc to more developed countries such as North America and Europe except China. Smilegate left the game background music to Brian Tyler, who produced Hollywood blockbuster movie music such as Iron Man and Avengers to advance to North American and European markets.

It’ll happen. The game is getting a lot of media traffic especially after the “Diablo Immortal” announcement.

We’ll see. A lot is going to depend on them being able to actually do proper localization, and on whether there will be someone that says NO when the inevitable proposal comes up to put pure P2W things in the ingame store.

So far I don’t think any Asian games have really succeeded in a western market. BDO, AA, they all do okay, but not much more than okay.

The problem is the lack of interesting, new western MMOs on the horizon. WoW Classic will probably be very popular next year.

BDO’s westernization seemed to be a copy of the community translations and I have heard rumors that Lost Ark will soon get a third-party English patch.

I tend to prefer the combat in Asian games. I have played Archeage more than any other MMO these past few years. Crowfall and Ashes of Creation are the only new western games which have decent combat. The hype for Crowfall has died off and AoC has a long way to go.

This game has got me Hyped. I for one cant wait to at least try it out. I am hoping , like diablo it will have a guild system in place. Nothing that i have seen mentions it at all. I will be pushing hard for this game once there is some sort of release. There will be a need to at least group up, put groups together and grind our hearts away, I would love to be a part of a team for this game if there is a Guild system in place.

If there is guild functionality it’s one that I wouldn’t mind taking in General Games. This and Torchlight Frontiers.