From the folks at MMORPG.

Legends of Aria alpha client has been updated with a patch that brings a number of tweaks to combat into the game, including the amount of heal during a battle and an increased STR damage modifier. One particularly interesting note is the removal of the “M” button to open a world map. “We feel strongly that “GPS” doesn’t make sense in our world, and having a map you open with a hotkey creates the wrong expectation”, the notes read.

Other tweaks the the game map system include:

We have plans for more navigation tools that do make sense in a sandbox world. See the next note for our first pass:

Players can now purchase physical maps of the 5 world areas of Celador in the respective towns / outposts.

Players can rename and place waypoints on physical maps

Players can no longer mark locations on notes.

Read the full patch notes on the Legends of Aria site. 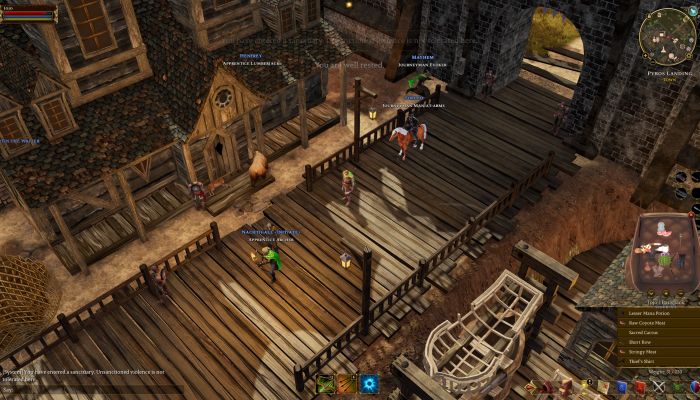 Why Gamers of a Certain Age Can’t Wait for Legends of Aria - MMORPG.com

Recent rumors suggest that the next installment in the storied Diablo franchise will feature elements reminiscent of Diablo II, which could be a step in the right direction. However, the news is only a small light at the end of a very long tunnel for...

Interesting piece of what the writer thinks old folks want to see in a game, and how that applies to Legends of Aria. The usual comparisons to UO as well. 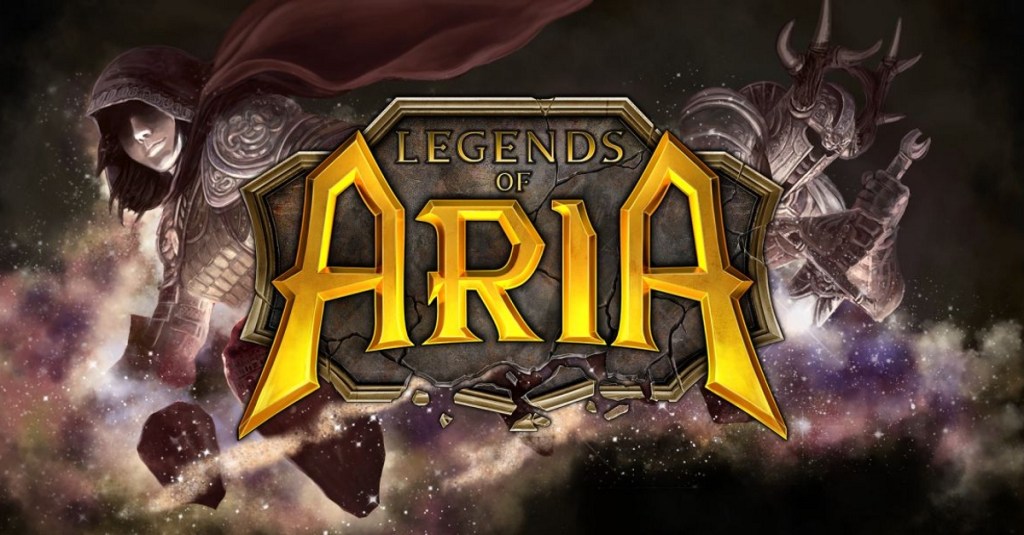 All servers are being brought down until further notice.   As discussed in our last update, problems experienced with our data synchronization occur during unexpected crashes. Whilst we obviously keep these to a minimum, as of last night... 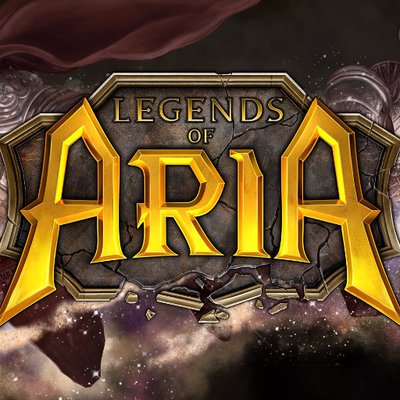 Update (1/2): We have made substantial progress on the issue; our new character database solution has been deployed and is in internal testing. We've also made some optimisations and bug fixes to tackle the source of the crashing.

Update (2/2): We still have no ETA at this time. We intend to heavily test this new implementation and ensure it's as robust as possible. This may very well run into the weekend; we'll continue to update daily on our progress.
Kelryth December 9, 2018, 12:23am #5

Our server engineers are continuing to work on the backend stability of the live service. We are hoping to get everything back up and running by early next week but we can not yet provide an official ETA. We thank you all for your patience and support!
Kelryth December 9, 2018, 7:05pm #6 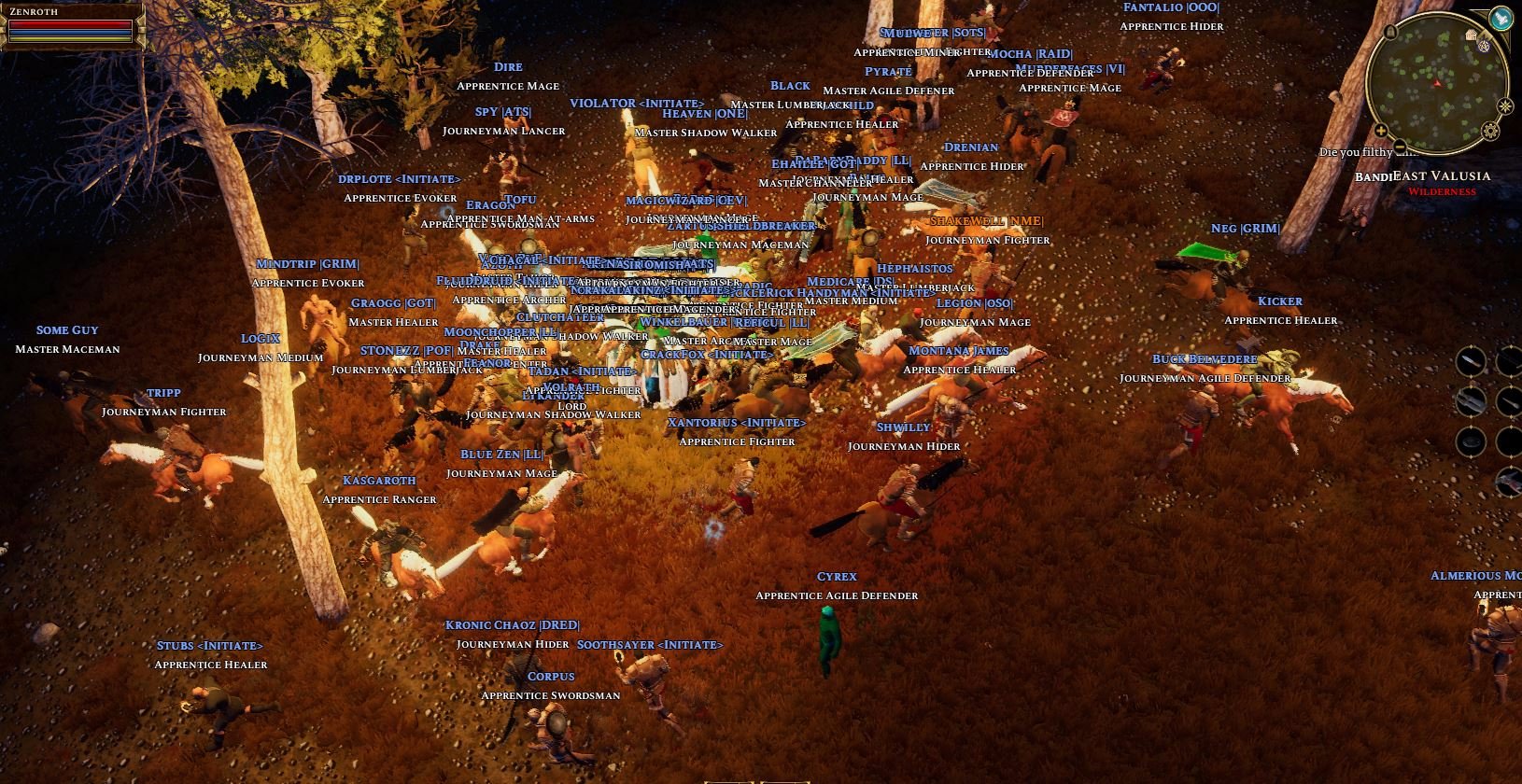 The botting intensifies! So far so good. The early indications from our internal testing are very positive. We're looking forward to getting everyone back into the game and hope to be able to deliver the good news to you soon.
Kelryth December 10, 2018, 6:49am #7

We are doing some testing on a copy of Azure Sky. We will be reviewing the results tonight and will provide an update in the morning. Feel free to login and play but this world will not persist beyond this testing window.
Kelryth December 10, 2018, 4:12pm #8

The results from last night's test are encouraging. We are working on an update about bringing our official servers back online as we speak.
Kelryth December 10, 2018, 6:51pm #9

Our servers will be returning at 3pm EST! Thanks for your patience we'll see you in Aria shortly. https://t.co/5gzPhGsbDe