“Legendary Journeys” just came out on steam today (9/7/20) and it looks pretty good. It is a single player game using a first person RPG party system. In fact, If you’re looking for a new game with a Vanguard vibe, check it out! It’s on sale for $10.49. YES, it is early access with 12 - 18 months until an Official Launch.

Details about the game:

A group of friends seeking adventure in their uneventful lives get exactly what they crave when a man bursts through their local tavern and collapses with a note and a strange utterance on his dying breath. Immerse yourself in a world of high fantasy and adventure as you lead this group from their small village to the distant shores of Umbrea and other lands in the world of Farmoor to find out what the dying man’s words meant.

It’s a Indie small team of devs putting it out. Check it out on Steam if interested. Jammer 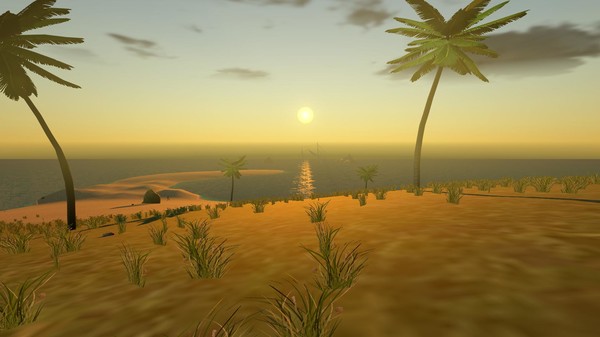 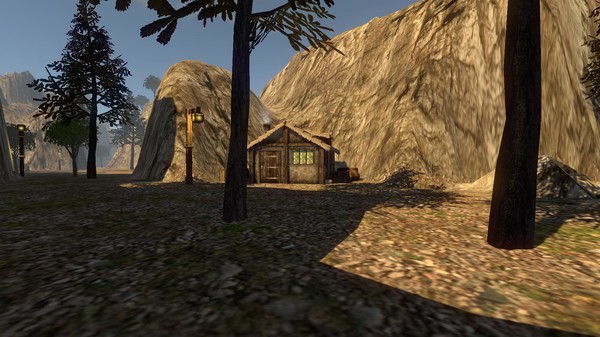 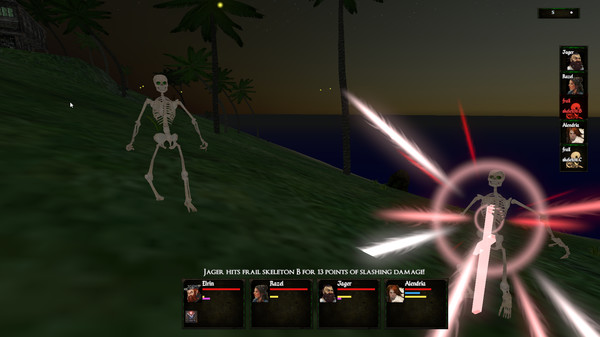 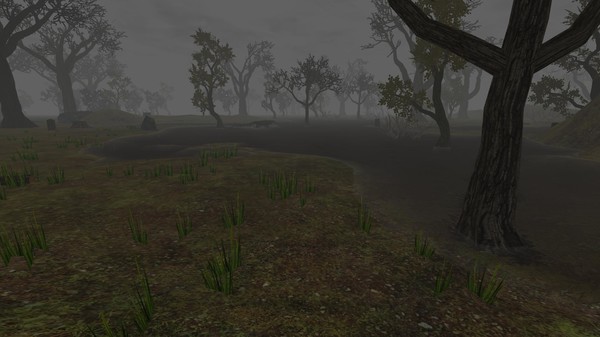 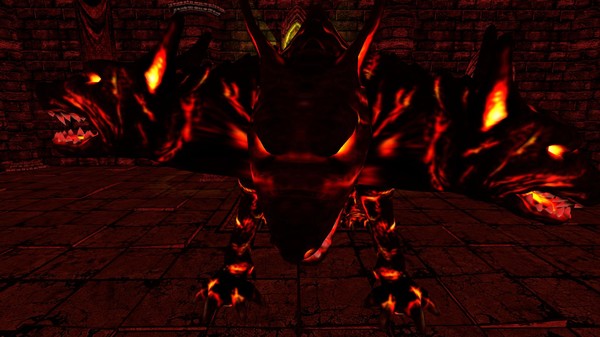 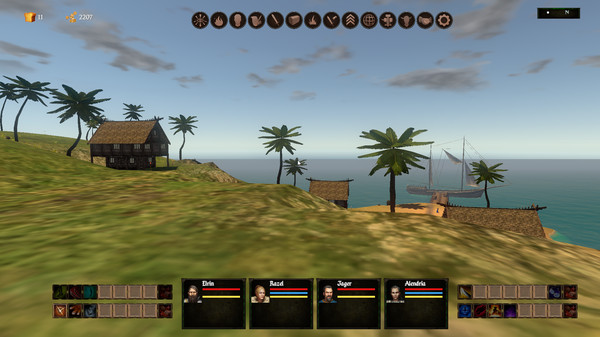 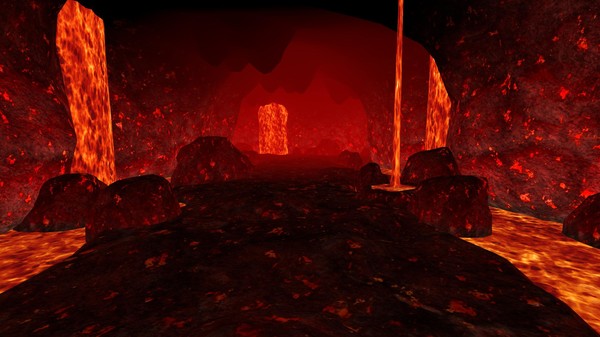 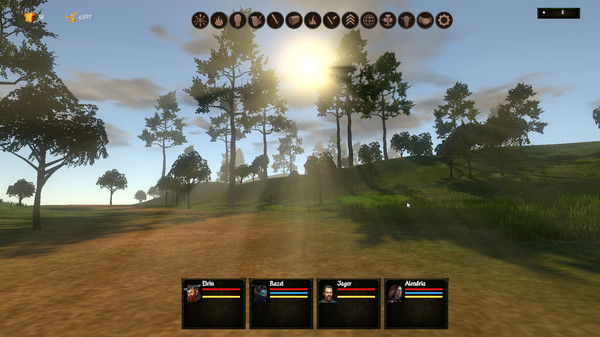