Joke of the Month on NW Release Times

The timing is so stupid, it’s silly and BS of course. 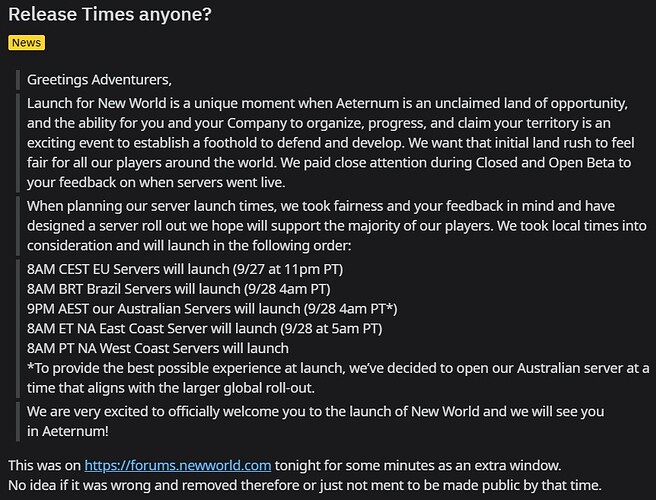 I don’t understand why it’s stupid, silly, and BS? I’m sorry for not understanding.

Yeah not seeing the issue either. Figured they were doing this as many people are at work (at least those that don’t call in “sick”). so the influx would be more gradual.

It depends on how they implement name restrictions. If restrictions are worldwide (as rumored) then it puts folks on servers that open later at a disadvantage for getting their preferred names. We all know how much we treasure getting our names.

I’ve also seen supposed amazon support people saying that preorder bonuses are tied to our first character. Amazon really needs to do a lot of clarifying in an official way.

My guess was that the naming restrictions were per server cluster so that when the servers are merged (sometime post-launch), Amazon won’t have to deal with bitching about “I picked that name first!”

Apparently this is legit.

My issue is:
If player names, company names, etc are global, this would put west coast at a disadvantage over servers east of them. And east coast disadvantaged to any servers in time zones east of us, etc.

Well apparently there’s another Xinra out there somewhere, because I couldn’t use it during beta. Looks like I’ll have to assume another identity methinks. LOL

Not putting much faith in Amazon. I pre-ordered NW with Amazon back in 2/20 but then canceled it and then pre ordered again in July of this year through Steam and just got an email from Amazon saying i can download the game the day before. Gonna need to keep an eye on my bank account come tuesday in case they try to charge me.

r/newworldgame - RIP to my EU bros 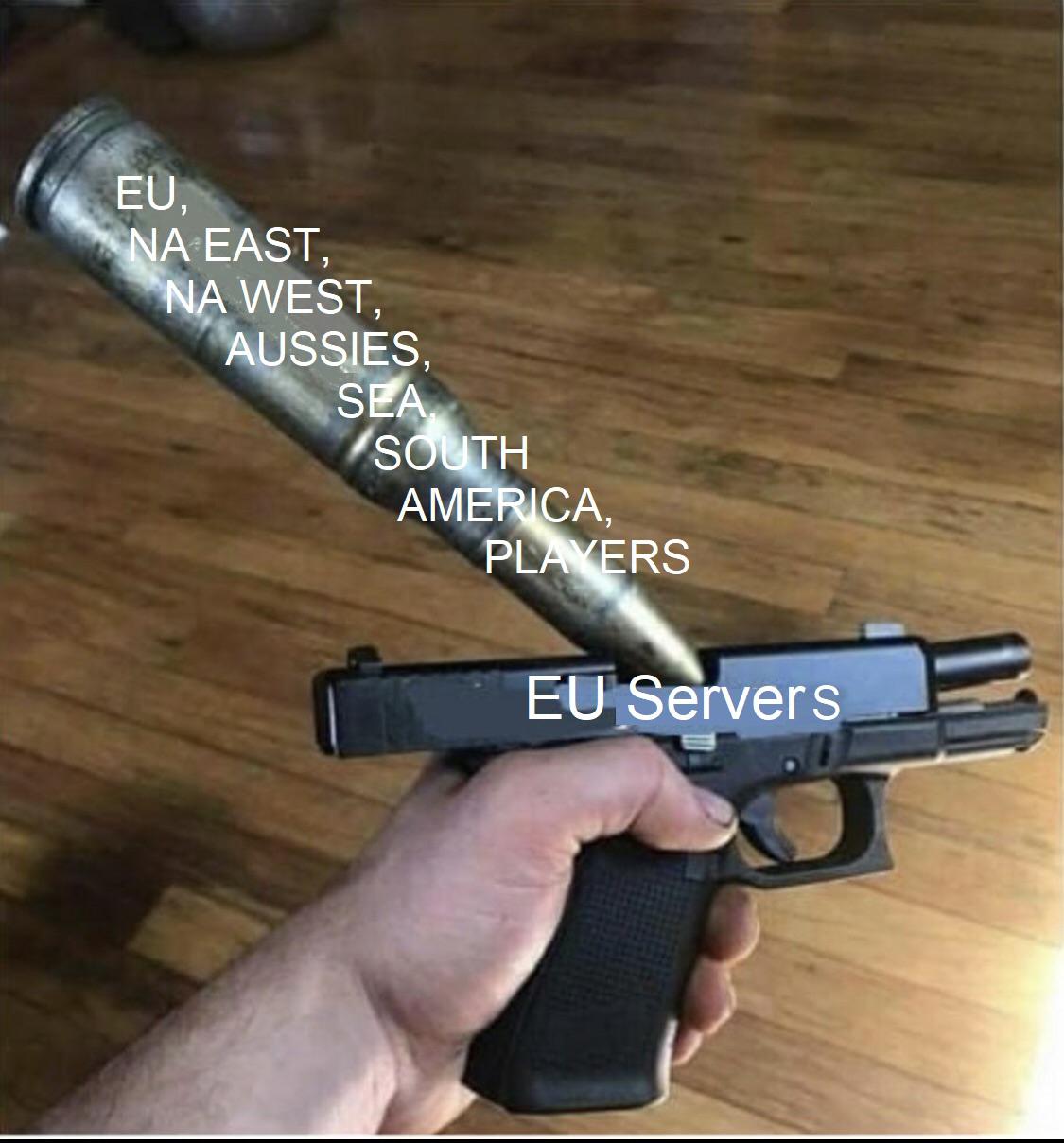 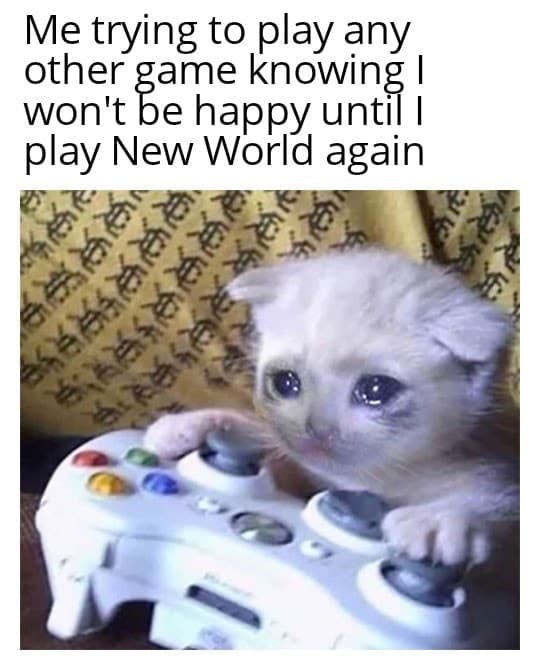 Let’s just get to the hassle already!

Preorder bonuses will be tied to your account and available to all your characters.

Man, I’ve never gotten my name on any game I’ve played. So never was overly concerned with it.