I was just reading the pathfinder2e subreddit and came across a really neat post with a video podcast where some folks were playing D&D on an isometric map. I think the specific VTT might’ve been Roll20 but I’m not sure.

Anyway, this got me thinking, wouldn’t it be cool if we could have our own game sessions on an isometric map, so now I’m wondering how well this would work in Fantasy Grounds? I didn’t watch the entire video stream on reddit but it kind of looked like they had to improvise a bit with their own VTT to get it to work.

Also, I did some googling and found this nifty little tool for making isometric dungeon maps: 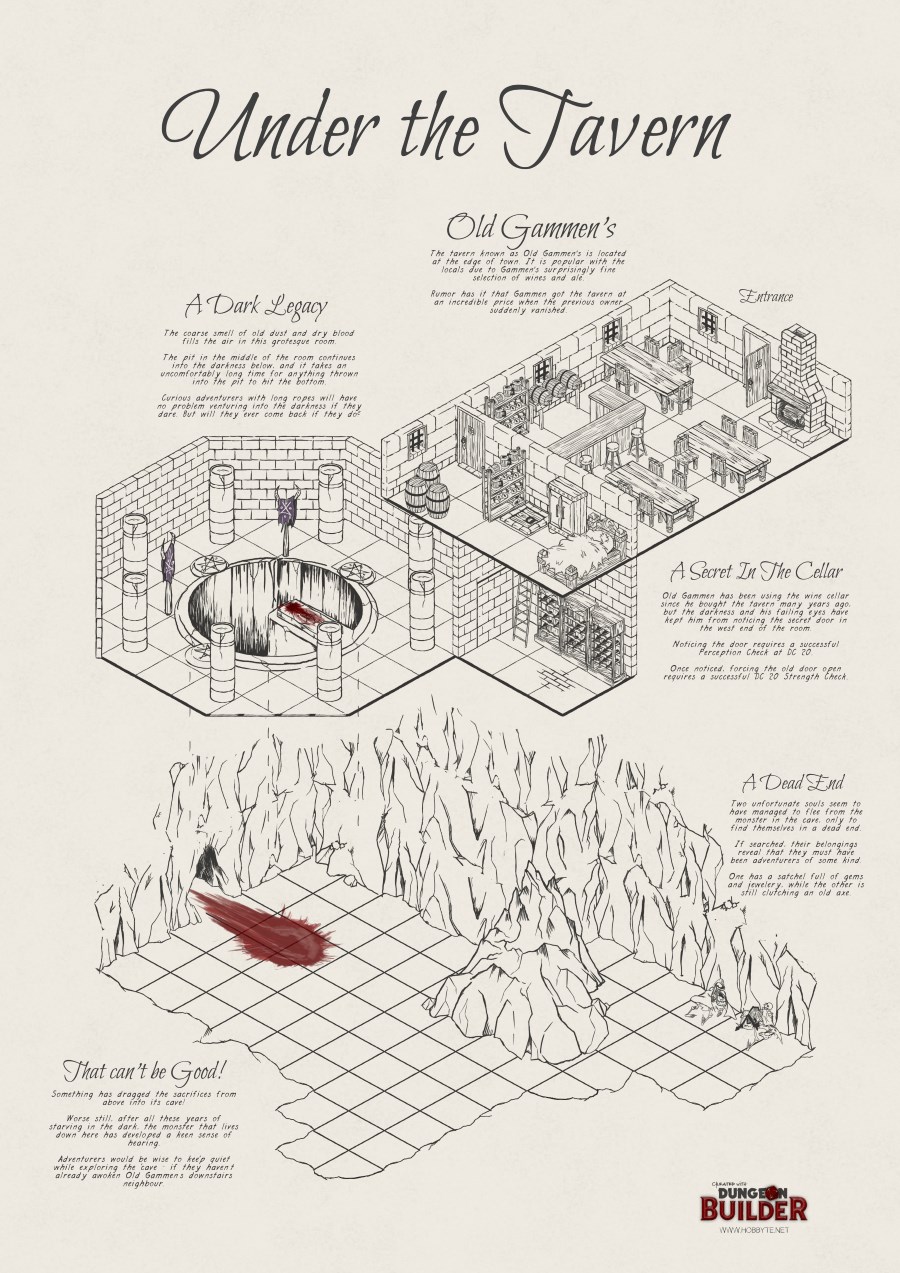 I’ve always adored the visual aesthetic of isometric maps but have never played on them (outside of CRPGs like Baldur’s Gate and what have you). Would be really neat to give this a try.

r/Pathfinder2e - Last night we had a great session with hobgoblins, bugbears,... 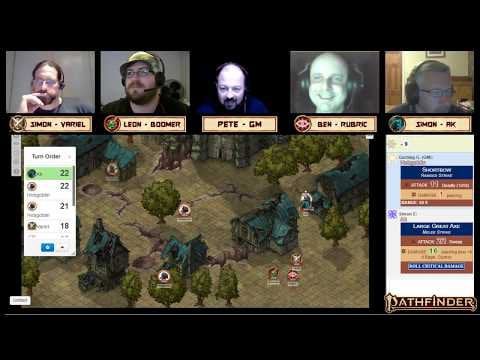 There is another VTT with 3D models that is slated for release this year. TaleSpire completed its kickstarter campaign and is in early access on Steam. It is visually compelling but I do not know what, if any, access it has to other games core rules internally.

There are 2 Full VR based tabletop programs being developed as well.

Isometric map are fully supported on FoundryVTT, using the isometric module, it adds a few additional features other than just an isometric grid (FG), check it out: grape_juice-isometrics | Foundry Virtual Tabletop

Oh shitballz, that is cool.