Apparently there is a huge to-do about there not being subtitles in the new Spyro game and this reporter, who is deaf, decided to find out how easy this process is (or not) and what goes into it.

My favorite, non-spoilery line from the article: “making video games is HARD — like ludicrously difficult, like Dark Souls hard; like Game Development is the Dark Souls of Software Development.” 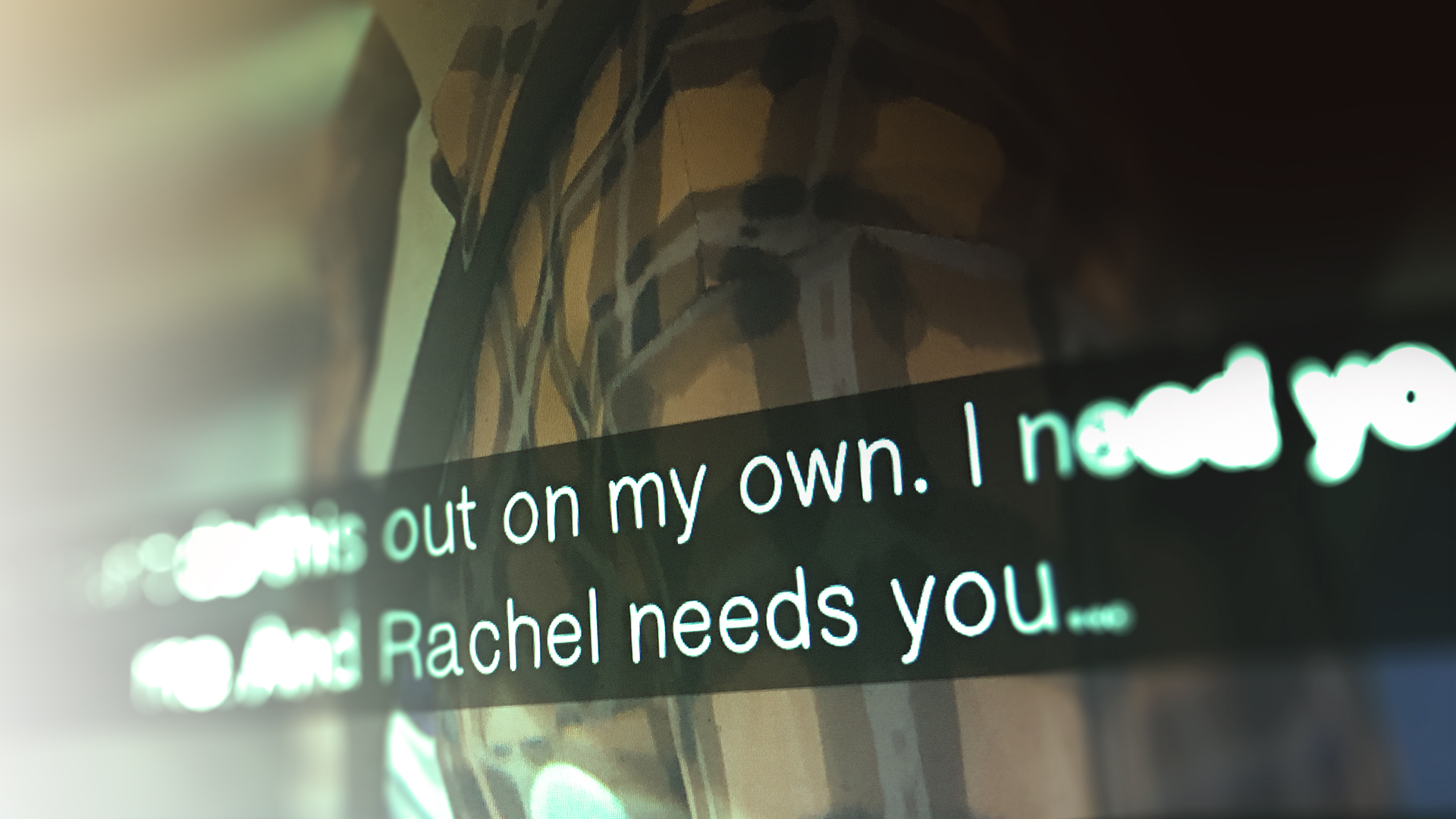 Understanding the Process Behind Creating and Designing Subtitles in Video Games

Following Activision's statement regarding the lack of subtitles in Spyro Reignited Trilogy, I was curious how subtitles in video games are created.

From this video I’d always thought it was fairly easy…

It is fairly easy, IF it is actually taken into account from the very beginning.

If management simply doesn’t care (95% of the time this would be the issue), then it needs to be added later on, which can turn into a major headache.

I suspect the ease (or lack thereof) is partly a function of whether or not the game engine already has a decent framework for adding subtitles. If you have to roll your own, it’s going to be a lot harder, and if you’re not very experienced, you might do a crap job that makes it harder to maintain and extend.

It all has to be QA’d, too. Not only “is it the text correct”, but (if it works anything like other UI elements), also did you allow enough space to handle translations?

For example, a classic internationalization problem with non-gaming UI’s is coding in a dialog box that’s too small to contain the message when translated to, say, Kanji.

I would think a good framework reduces the problem down to mostly one of translation, but it is an ongoing cost if the game is not static.

Disclaimer: It’s not my intention to excuse Activision’s decision.

Disclaimer: It’s not my intention to excuse Activision’s decision.

I very seriously doubt there ever was a ‘decision’. It just wasn’t important, and got sidelined and unprioritized and consequently never made it into the game. Then with the pushback from players they had to come up with some sort of cover your ass excuse. Which ended up actually being worse than the original missing subtitles.