You will be able to KEEP the FREE DLC after the event concludes, so be sure to log in during the event and grab it in the Crown Store. The Collector’s Edition of the DLC will be 3000 Crowns. 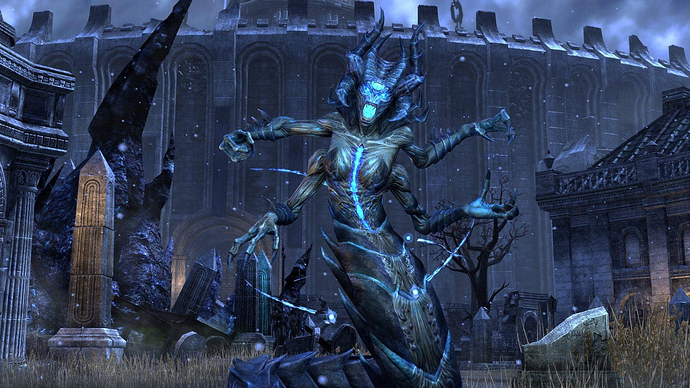 During the Imperial City Celebration Event, you can earn new Event Tickets by completing the following activities:

As you explore, quest, and battle throughout the Imperial City, you’ll earn bonus rewards for many of the DLC’s activities, including:

Get the Imperial City DLC Free & Earn Bonus Rewards During the...

Take the fight to the heart of the Empire during the Imperial City Celebration Event and you can acquire the DLC game pack free from the in-game Crown Store while earning bonus rewards!