Had a really fun day

Hung out in game with a friend of mine off and on all day.
He’s a long-time backer but hasn’t been in since Area18 was a place you went to chase folks down in buggies.

Had a blast, seriously feel like this game has a really good thing going on because I haven’t laughed and had fun in a game in a LONG time. 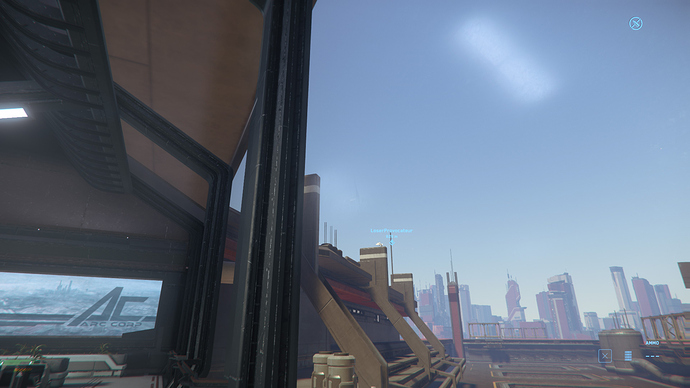 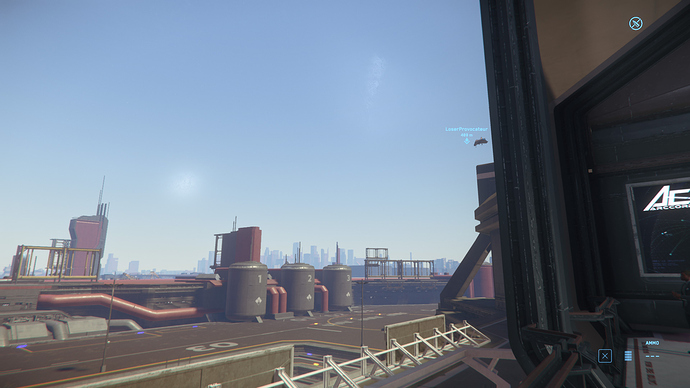 He’s landing and just erupts in laughter and tells me to come to Bay 2. 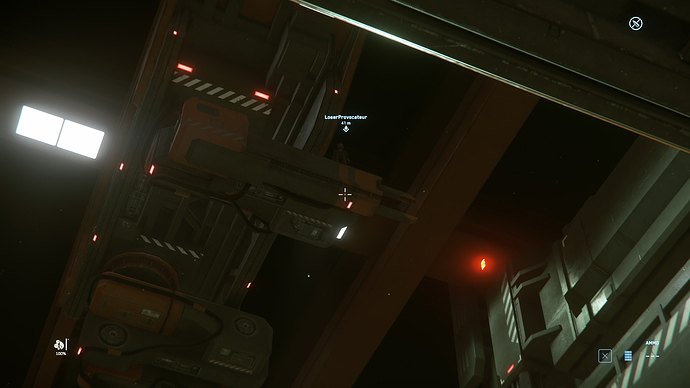 I’m like okay well jump and aim for me, we might gimp the physics engine and you may live. But you are like 30m up so you gonna die. 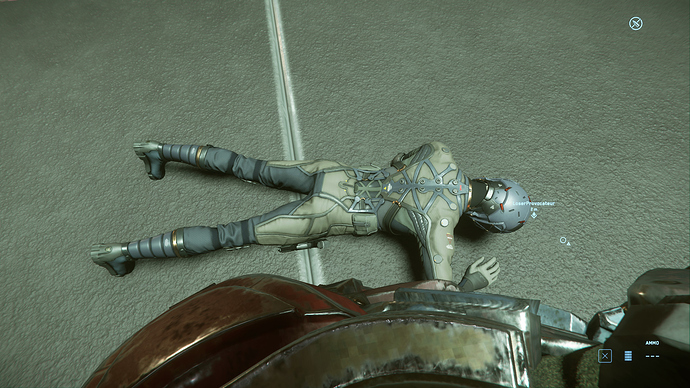 Oh well, the plus side is he did LAND at Area18 so he did respawn and we were able to enjoy the show.

Thanks for putting up with my slide show. I am just all smiles right now and wanted to share.

I have to add that there was a good 10 minutes of me crouched in his Titan trying to figure out if I could fly the damn thing without a seat.

Also him accidentally using his only medipen instead of crouching, which would have really come in handy while he was bleeding out after the fall.

That’s awesome! I also had an ejection story over the weekend. Wasn’t as entertaining as yours, but we got a laugh out of it.

I was test flying the Hawk over area 18, when a buddy of mine calls me over Skype. I fumbled around to accept the call, and in doing so I must have inadvertantly ejected. When I tabbed back to Star Citizen, I was surprised to find myself freefalling back to Arccorp, and watched as the Hawk continued to speed away into space. 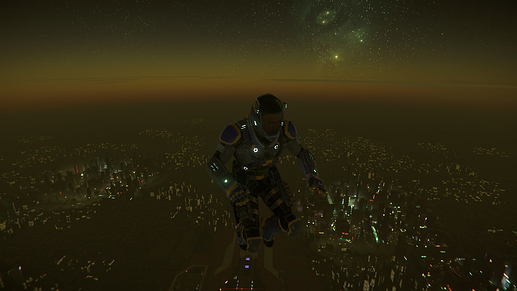