I’m about to take the plunge for a new iPad Pro. No…it’s not just for gaming. But it would sure be nice to have a really good game or two to indulge in. Anybody have any suggestions?

Nobody? I’m really hoping for some input here.

I have SO many games it is hard to know where to begin! Mostly I play on iPhone though, my iPad Mini is too old for most games.

My top fave game is Marvel Future Fight though Dragalia Lost is a very close second. I can’t even imagine how amazing they would look on a Pro.

If you are into Marvel there are also Avengers Academy and Marvel Strike Force. Teeny Titans 2 for DC fans.

Final Fantasy 15 has an iOS version, probably would be great on the Pro. Besides MFF and SF, some OTGers also play Star Wars Galaxy of Heroes. Civ VI is on iOS, another game that will likely be great on Pro and of course… Diablo Immortal is coming (heh). In the meantime there is Titan Quest which apparently got rerereleased on iOS.

Fortnite and PUBG, Life is Strange and the prequel, Old School Runescape… I looked through my current game folder and those are some recommendations, forgive the rambling nature. Will do some more research and post more soon.

Great!! No need to forgive the “rambling nature”…ramble on!!

Seriously, this is just the sort of info I am looking for. And I welcome anything else you (or others…no other iPad gamers out there??) come up with!

Of all the games I have played over the years, Marvel Future Fight is still the most exciting.

Other games on my daily list (that I still have fun with):

There’s actually a new Star Trek game out, Star Trek Fleet Command, which once they fix all the bugs (should have still been in the beta release channel), looks like it could be very nice to play on a tablet.

There are a bunch of other games I play casually or in spurts (play a week or two then break for a month, etc).

Note: Almost all these games are decent as a free player. The only one on the list that is heavy pay-to-win is Pirates. I find that games developed by Korean companies tend to have heavier pay-to-win elements. And any game that has a war game style played internationally also suffers from economic imbalances when it comes to making in-app purchases.

Fleet Battles isn’t out for me yet.

Fleet Command? Maybe it’s out in select countries. I find that Canada is often picked as a smaller market before officially launching globally.

Fleet Command? Maybe it’s out in select countries. I find that Canada is often picked as a smaller market before officially launching globally. 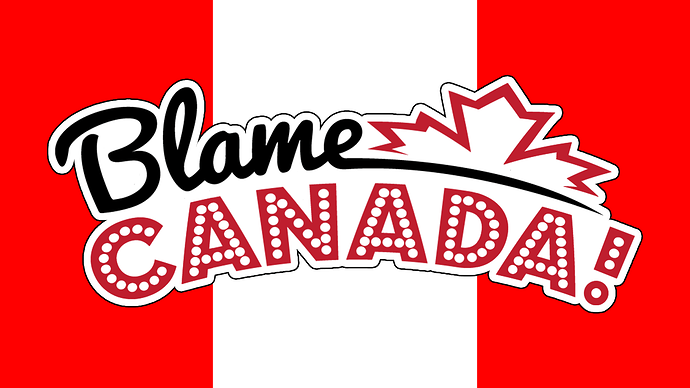