Game Has A Comic Book / Graphic Novel As Well

Interesting. I am a comic book lover. I might check this out…

Since I never understand WTH is going on while playing this game might be a good thing to check out. Thanks!

I kind of had the same thought

hey, a four part Diablo comic has been announced. Folks are wondering if it will lead up to an announcement concerning a new update or even a new Diablo. 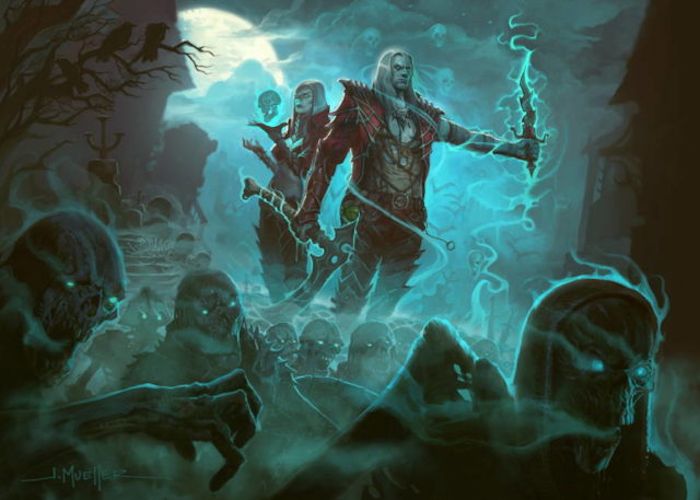 Recently we’ve seen how Blizzard has taken advantage of comics to help further the storyline and plot in its games. Then again, the company has also used

Yeah wondered the same thing. We announced this a few weeks ago on Gamespace.com. I will end up adding to my pull list or reviewing it. Think it’s based on older lore, not certain.