Hello everyone and welcome to the FPS chapter. Here we will discuss gaming and events in the FPS world as it pertains to The Old Timers Guild. Currently we are playing BF V. Playing together with Discord is great and we are getting quite good.

IF you are interested in playing with us shoot me or BuzWeaver a message and we will get you into the squads. Use this post to share you Origin ID name so we can add you to our friends list.

My Origin gamer tag is: ChicagoParamedic

Add me to your friends list and we can go from there.

We will be adding gameclips and will discuss tactics in this forum. I will try to setup some events with other games in the future. IF you play a FPS game and want to team up post away.

The comms we will be using is under the First Person Shooters in Discord. It is right under the Warframe channel.

Looks like fair fight might be starting to ban. Fortunately this guy was not banned because of a spectator video and was being tracked for a while.

r/BattlefieldV - I was banned because of a Video

This link isn’t working for me.

Oh yeah. Looks like isn’t up on twitch anymore. Basically he used VOD to strip the graphics where he was playing 1998 Team Fortress graphics and could see everything. Along with people pointing out the unnatural movements pointed to aim bot usage. He received a ton of support. Get gud , bad players lol, etc until the Dev posted and somebody else posted the low graphics vid. Kind of made me feel like a lot of cheaters play and defended their own.

Your vids make me want to crank the graphics to ultra.

Crazy, looks like a poor version of Fortnite with those settings lol. I tone my graphics down a bit even though I have a beast system to get a small advantage but nothing like this.

I just set mine to the standard low with ultra mesh etc. Kinda of sucks because it looks great at ultra graphics and how I would really like to play.

This video is a birds eye view of BV5. Pretty awesome. As one person mentioned it looks like an RTS. 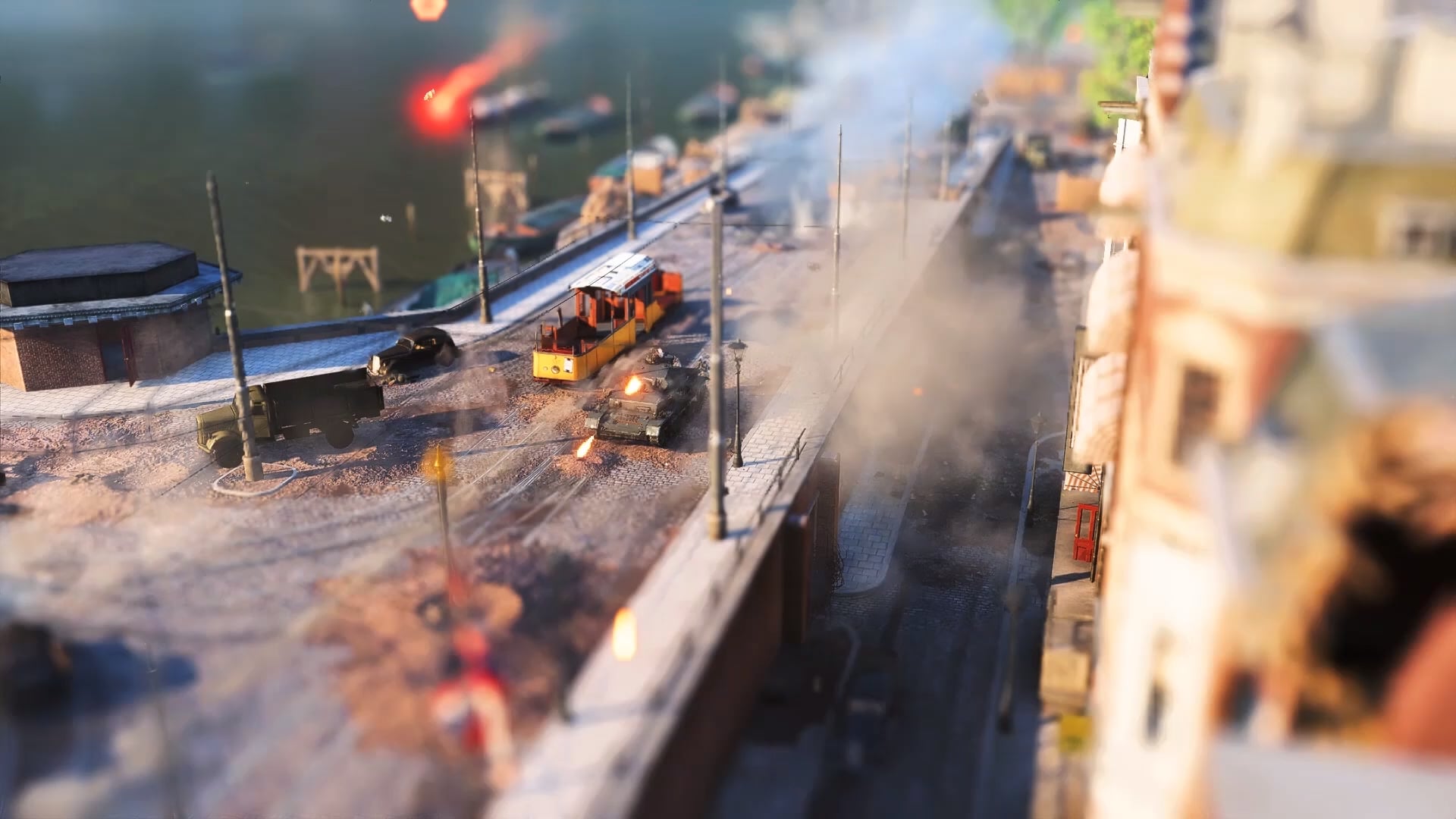 Opps, it took a random medic to rez you. Bad squad.

PoBoy posted this Cheat Video in Discord. It really explains a lot of those absurd kills we often die from. https://www.youtube.com/watch?v=rdpTvPWR1hk&feature=youtu.be

I used to do a lot of miniature effects with PhotoShop. This guy did a great job. The BBC Television Series Sherlock uses this effect in their intro to the show.

Good vids, keep them coming. I heard the Sherlock show was good. I’ll have to check it out.

Nice, Panzerstorm got a rework. Excited to play it. 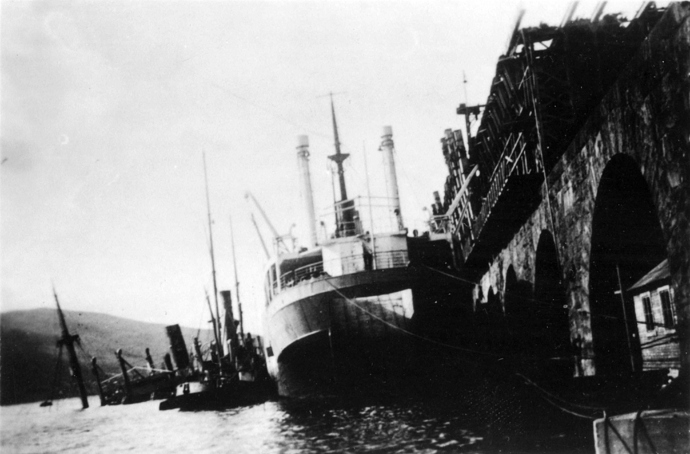 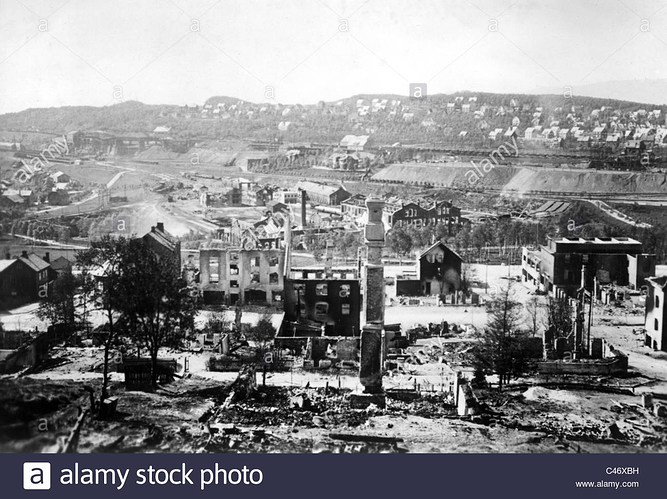 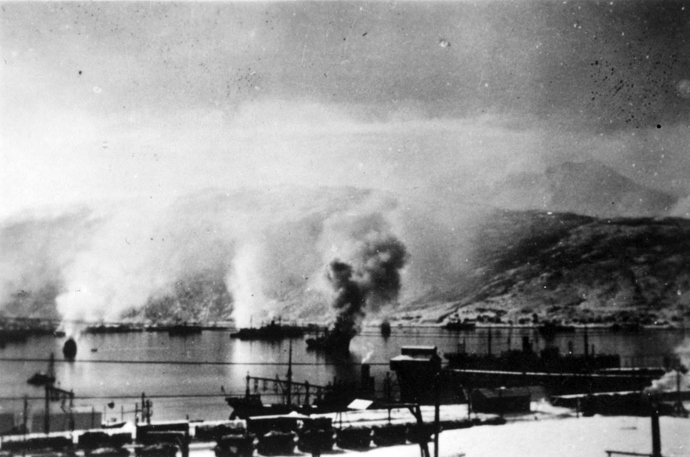 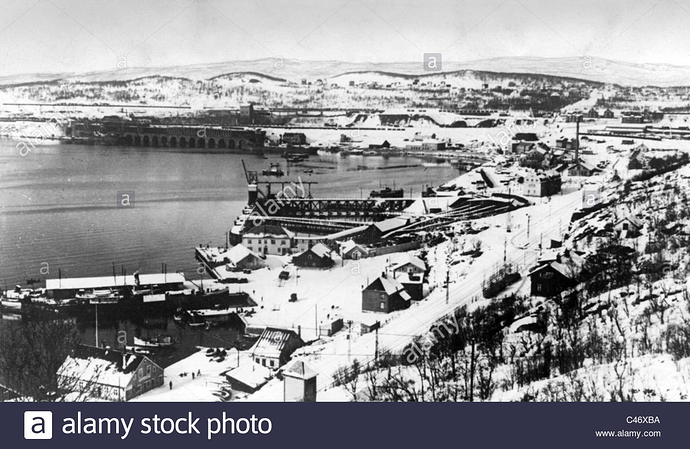 Panzerstrom is based on the Battle of Hannut. Couldn’t find any good pics. 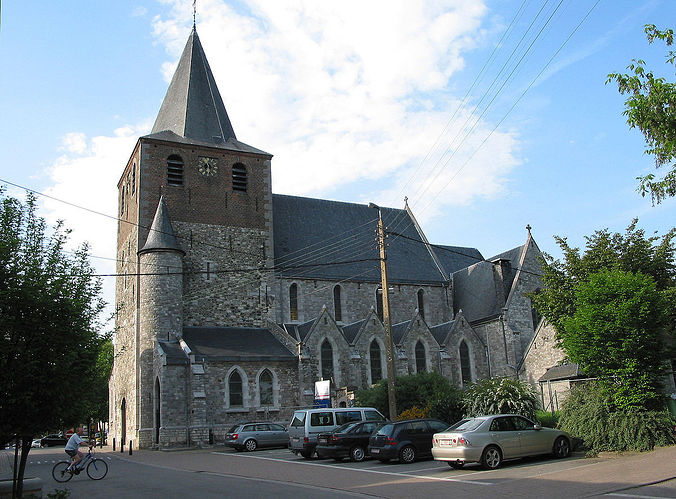 I asked the intern at my office what this church is and he instantly answered “the chruch in Panzerstorm.”