For the OTG board game enthusiasts 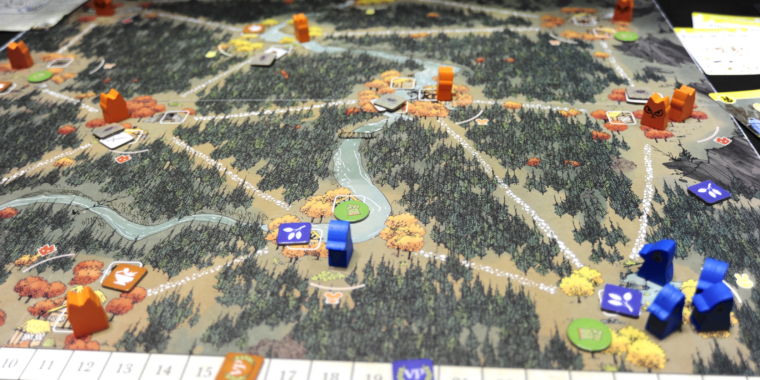 The hottest new board games from Gen Con 2018 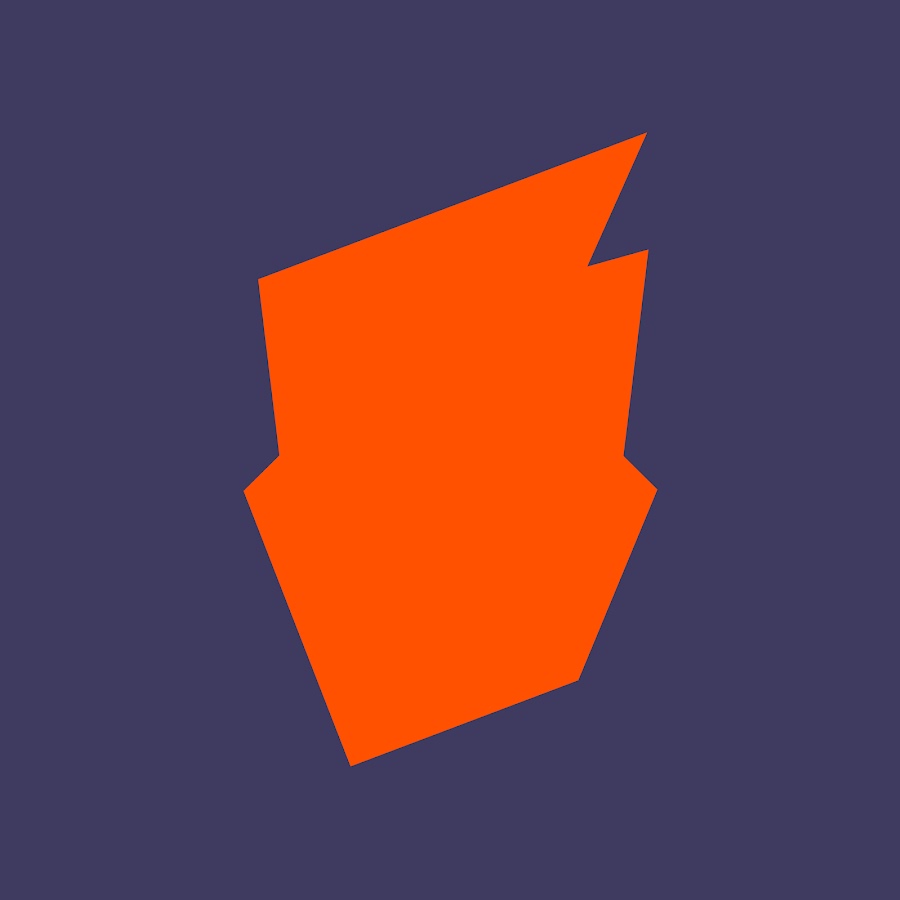 Videos from board game conventions around the world covered by boardgamegeek.com. Also videos for GameNight! series where we play and record full games with ...

Some interesting games there. I kinda miss going since the last time I went it was still in Milwaukee

Anyone play Gloomhaven yet? I just picked up 7th Continent and am tinkering with that. Have fun, gamers!

I have Kingdom Death still to play, Massive Darkness, Mansions of Madness, blaaaah…

Gee, you sound like me. I have a couple board games set up in different places and I go back and look at them and go…“I wonder what I was doing here?” Then there are the games I bought and read the rulebook and thought, “Well, I’ll get back to that one in a while.” I have Gloomhaven on order but I think they’re waiting for the next printing to ship. It’ll go on the pile with the rest.

If anyone is interested, Gloomhaven is going digital. You can wishlist it on Steam atm, and when it goes into Early Access it’ll be single player at first and MP by release. Maybe they’ll add some new mini or full campaigns since they are working directly with the creator.

Gloomhaven also has a module for Tabletop Simulator. Which is even more confusing than the actual physical game.