Fo76 - A Cult Classic is Born - On Bethesda Forums 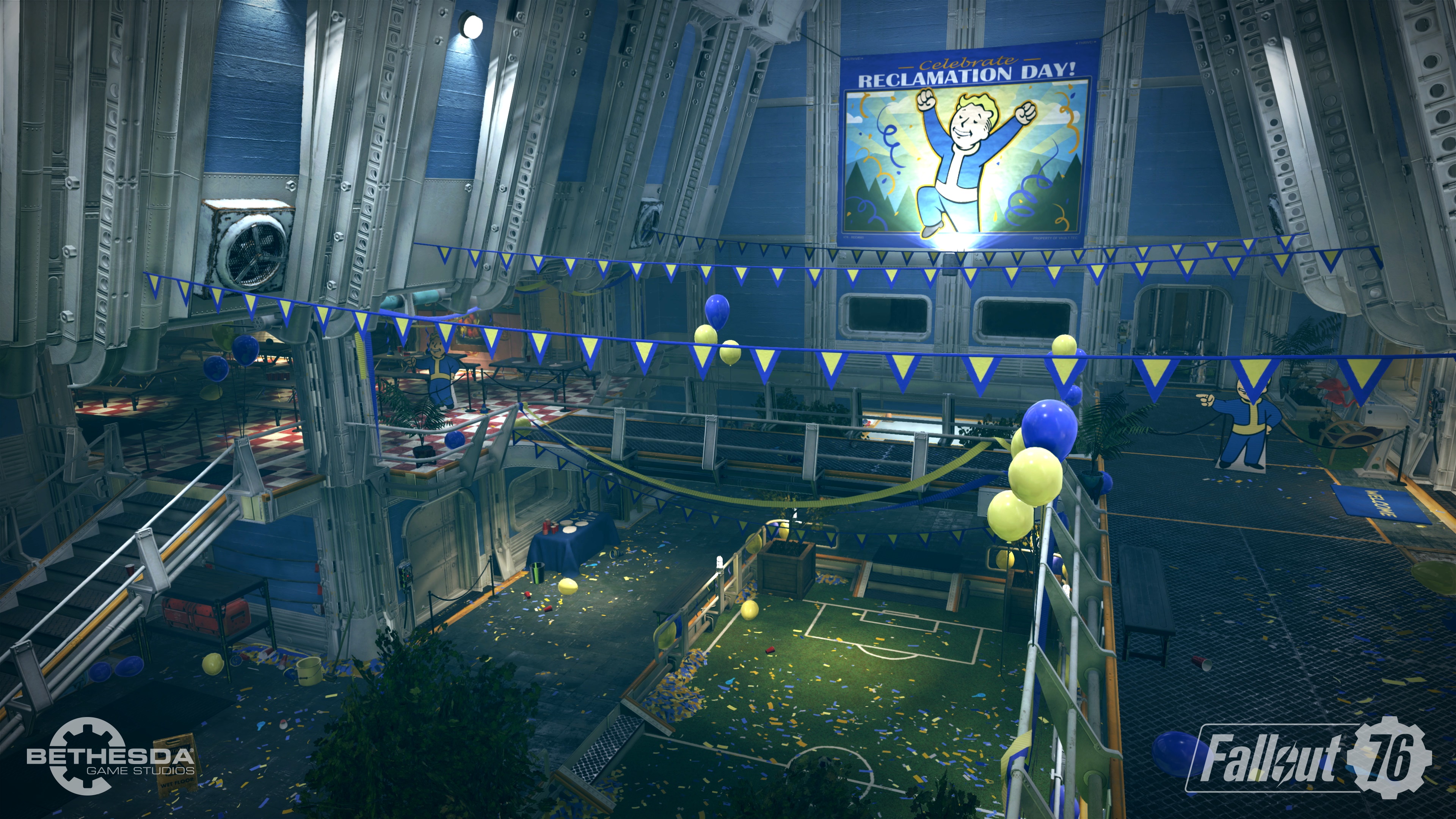 Dear Bethesda: The controversial release of Fallout 76 is how a Cult Classic is realized in the age of instantaneous social media. Where once it would take fans of alternative media years to find one another, and years to realize the shared joy they...

I also believe this game will be a cult classic in time. It is clearly a niche game, and I can understand why some might not have an interest in a sandbox Fallout RPG with player-driven content. But I think the demand for this kind of game is bigger than many realize. Games like ARK, Rust, and Conan: Exiles show us that there is a huge contingent of players out there that love to be given a sculptable playground to muck about in without some kind of scripted grand narrative to get in the way of our spontaneous adventuring. As the game improves and is built upon, the opportunities for such adventures will only get more abundant. If Bethesda can whip this mess into shape, I believe this game will become the classic we all want it to be.

I think the game will grow into something amazing. I think everyone can agree that Bethesda released too early but they are also amazing at patching and fixing games - Skyrim and FO4 both come to mind.

The hate and rage is just insane right now. I frequent MMORPG.com and its unbelievable. Most of it comes from players that did not, will not and will never play it. I think anything short of perfection in Fallout 5 would have incited the hate we are seeing.

I read these posts about ground breaking bugs and its not playable and I experience none of that. I have framerate issues at time (very sporadic) and I got stuck once in a rock but nothing like I am reading about.

I think a lot of the hate is coming from the hardcore PVP crowd which though FO76 was going to be sort sort of Rust/PUBG/Fortnite survival battle royale game. Thankfully it is not.

I’m level 20. To date I’ve had probably a dozen server crashes but then I’ve played a TON of hours.

I did have an episode last Saturday night that had me pulling my hair out. Server crashed while I was in scope mode with my sniper rifle. Got logged back in, and Surprise! I’m still in scope mode though I don’t have a weapon out. The Tab key would not bring up the pepboy display, couldn’t equip the sniper and flip in and out of scope mode. Nope, stuck looking through that little circle, unable to do anything.

That is the second worst bug I’ve encountered. Enough logging out and back in eventually cleared it.

The worst bug I’ve encountered was when I made level 17. I picked the Perk card for my level 4 gunsmithing. Ranked up the existing level 3 card to 4 and installed the card. Server crashed. When I logged back in, I was still level 17, but my gunsmithing was reset back to level 3! Apparently in their code, the only time you can get a new Perk card is after leveling, IE they set a flag to indicate you can have a new card. The value of that flag gets updated a lot faster than the value of your Perk card set I guess. I had to wait till level 18 to try again and it stuck this time.

One of the great things is that there is still a lot of mystery around the game system.

There is a lot of systems, and sub systems under the hood. It may seem random, but knowing Bethesda, it’s not.

Over time these systems will be nuanced by the number crunchers, but until then just roll with it and do your best.