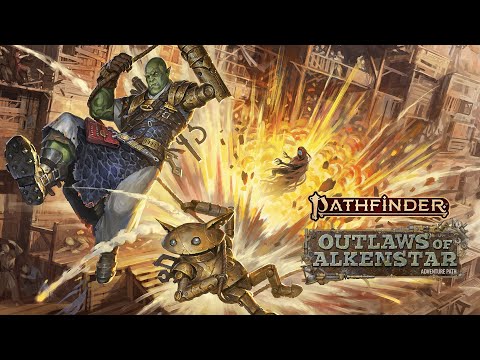 Session 0 - party composition discussion and finalization, character creation, last minute prep, and maybe even adventure start (if everyone is ready) will be on Saturday Oct 15th

Session 1 - Official adventure start will be on Saturday Oct 22nd 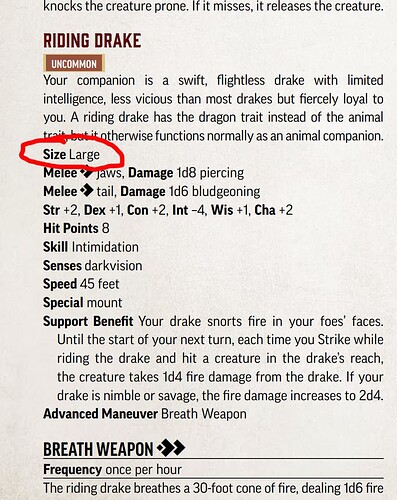