Interesting Amazon blunder. Is the release date July 18 or December 19?

series – has just about everyone in

'97 was a good year, now they come together: 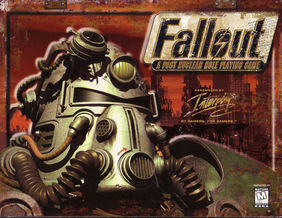 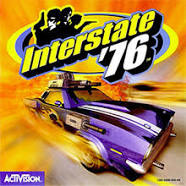 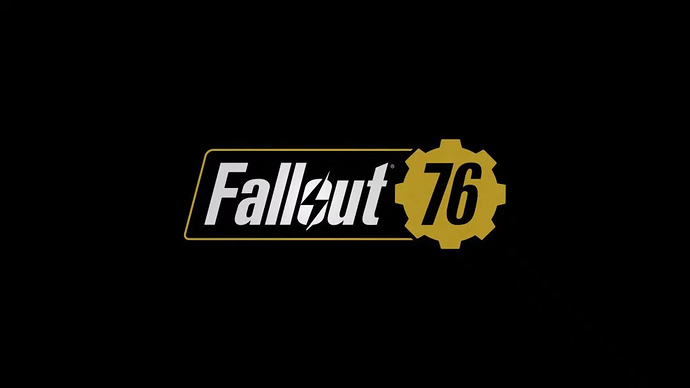 Have seen things like that many times over the years regarding for upcoming game releases. The vast majority of times slips like have been accurate despite bitter fans wailing the retailers don’t have any more information than everyone else.

Just tried to place an order last night, just to price check, and amazon had release of Dec 2019. ick…

November 14,2018 is the release date. Looking forward to this tremendously.

Wondering now if the slipped date was the start of the beta testing. Starting testing much later than July would provide very little time to both gather meaningful feedback and make changes prior to the mid-November release.

They announced during the E3 Bethesda Conference that if you pre-order you get access to the Beta. I understood that it is open right now, can anyone confirm that? Or do we still have to wait for it?

No, it is not open yet. There is at least one more month of internal testing.

Looks like it will be fun if they do what they say they plan to do to control Greefers. would be fun to play with other OTG folks… I will be on the PC and it has been said that the Xbox folks will get first stab at beta but the release date will be the same for everyone…

“If you don’t turn your life into a story, you just become a part of someone else’s story.”

I love the Fallout series, FO 1 was my absolute favorite game ever !
76 looks good i will most likely play on a private server. And I already bought the Collectors edition Nice, well I’ll probably wait to pre-order when the beta is actually open. Bethesda is one of few game companies that I will still pre-order with since they have a good reputation of delivering above and beyond imho.

Hope you have a comfy couch

Sooo, October? Guess that is the earliest time I will ‘pre-order’