Perhaps Game Of The Year for me personally

I don’t really play on consoles for the last 10 years or more, I use PC only. But I do like console games and have friends that play a lot of consoles. I saw an article yesterday about Playstation Now for PC, I had no idea that you can subscribe to the PS Now service, purchase a USB Dualshock4 adapter and you can stream 500+ PS4/PS3/PS2 games and play them on your PC!! This is something I am going to look into and be able to play PS4 games like Red Dead Redemption on my PC!

Stream hundreds of PlayStation games to your Windows PC and laptop instantly with PlayStation Now.

I have a PS4 and play the occasional console exclusive here and there. I wasn’t going to get Spider-man, haven’t played a Spider-man game in decades. Between the online hype for the game and my Disqus gaming group talking it up I decided I needed a super hero game so I picked it up. So far I have been really enjoying it, lots to do in the open world as far as side missions and objectives and collectibles that actually affect character upgrades rather than just achievements. Considering that Assassin’s Creed Odyssey and Red Dead Redemption both come out in October I don’t know if I actually needed to buy Spider-man what with all the other games I am playing or have in my backlog, but oh well it’s a enjoyable game.

FYI, if you are like me and don’t really care for console controllers (particularly the thumbsticks) I recommend the thumbstick extenders you can get from KontrolFreek.com,.I got some and love them, they make the thumbsticks far more comfortable and responsive in my experience. 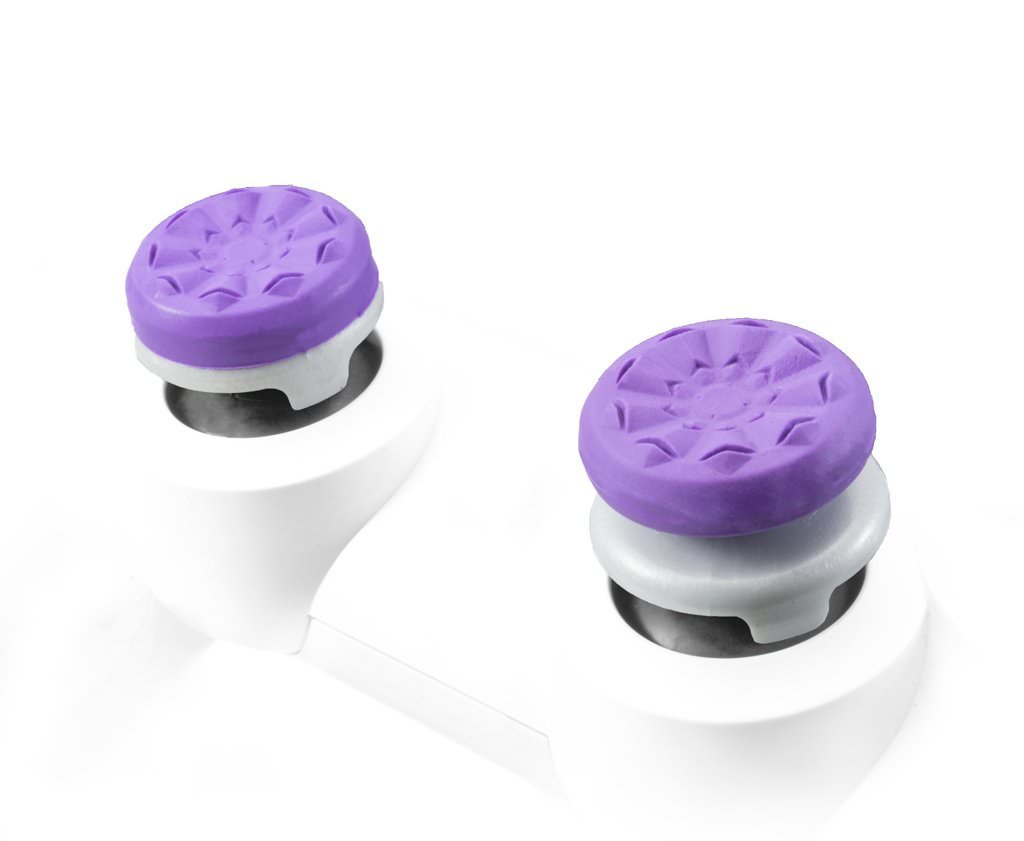