The two groups now that ive gone into mutated dynasty with have struggled. I though it would be helpful for our members who have tried mutated dynasty to share their experiences.

Last night was my most recent attempt we had a group of familiar mutator delvers mostly 620+ gs except 1 i think who was well above recquired.

We did well enough on everything u
Upto and including dogs. Phingers provided input that i think is invaluable for others. When the dog phase happens its a kitefest not a tankfest. Whoever has aggro of the second dog is kiting not fighting, when it flips aggro the next person kites. For the tank i instinctually tried the same thing i can take hits but why bother and make it harder to heal so i kited, careful to avoid the others and i feel like it was the smoothest dogs id seen even considering outgeared attempts at normal.

The final boss is a pita. We got hung up there. I went back and watched several videos and reread the icy veins strat. 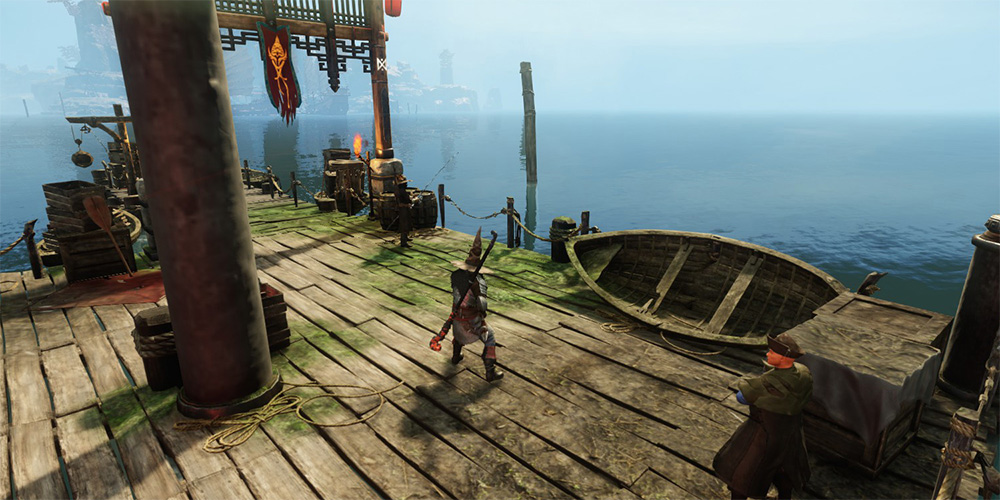 A concise walkthrough of the Dynasty Shipyard Expedition, complete with boss tactics and loot.

I think our problem boils down to complex tells that preceed avoidable damage not being read soon enough and bad situation awareness.

Several times myself and others eat the aoe circle attack. We had folks including myself regularly missing the dodge on the rippling wave. We didnt understand the mechanics that was one shotting people.

Im pretty sure this came down to times i died and either hadnt recovered threat or those surviving not blocking the attack.

Healing was okay, i question if FoL makes sense on this fight. I love FOL but you sacrifice the aoe hot on melee of beacon. Im not sold either way but beacon might help cover missed mechanics in melee easier at the expense of making healing range harder.

@Azaghael @Muuhut when we pulled the madens boss last night do you recall if we shot the boss or the maidens?

Nice trick on Commander Chen, will try it out. Did you just range pull the adds and chen leashes?

yeah you just aggro them by sight or range pull and have the group stay down… if you range pull Chen though, I think he comes down the stairs cuz ive seen it happen lol 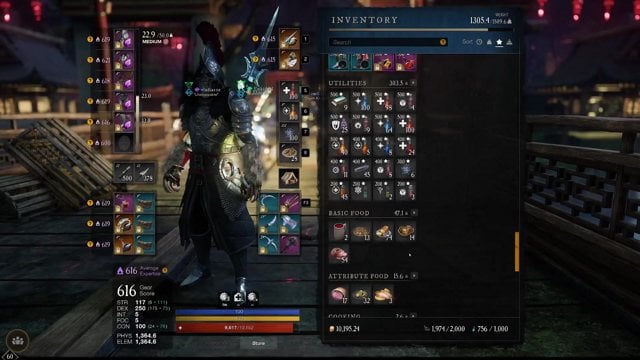 Im thinking the boss not leashing is similar to laz where he follows if someone hits him.

I shot/pulled the maidens but we got all 3 and the main guy did not leash (as you know).