This is a news piece on some of the development and release details of Dying Light 2, the FPS/RPG Multiplayer Coop Zombie Slayer game series. They have recruited the writer of Fallout New Vegas and Divinity Original Sin 2, Chris Avellone. Dying Light might be one of the best, if not the best coop experience you can have (if you are into zombies). Having played all of the Dead Island games and expansions and everything for Dying Light 1, I am looking forward to this. 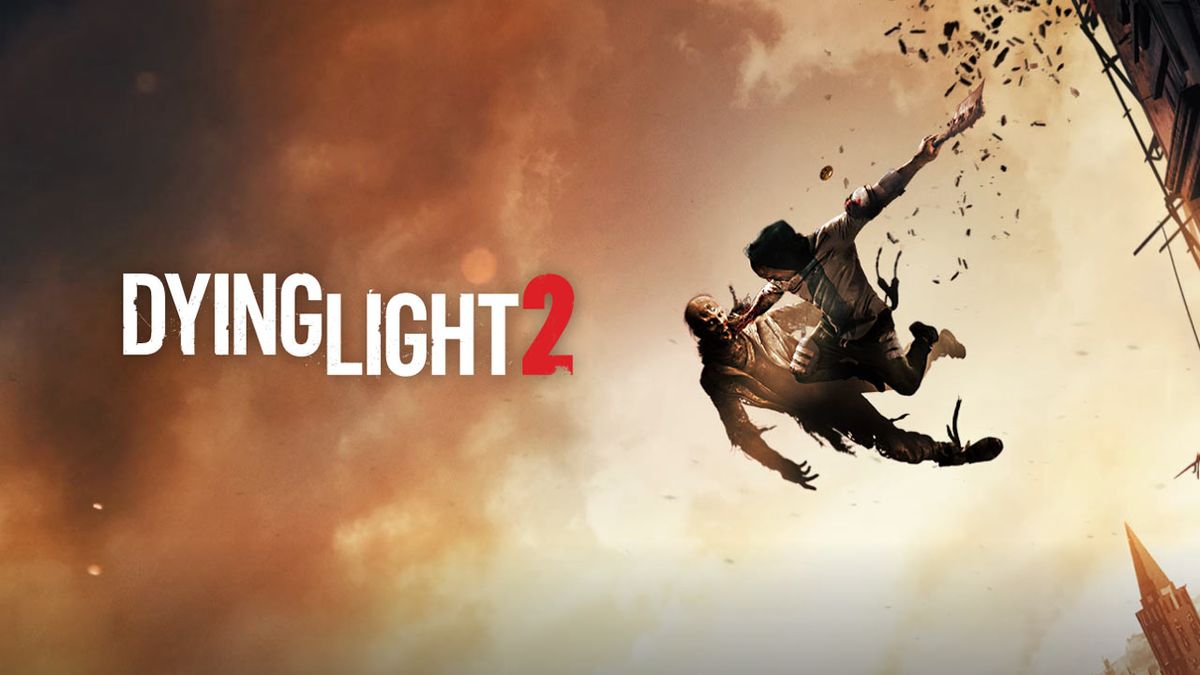 Dying Light 2 release date, trailer, story details, and everything we know so...

Here's what you need to know about Techland's upcoming zombie sequel, Dying Light 2

Played the 1st one and really enjoyed it. Never did try it coop. Maybe I will with this new one

Obsidian Entertainment gave up one of their writers? >_>

Zombie co-op shooter is really is a genre that is a bit bloated with titles right now I’m not sure if want to fork out for another.

I loved the first game, one of the few games I have played through twice. Really looking forward to the sequel, instant pre-order for me.

Ugh_zug did you play the first Dying Light game? I ask because I also feel that the zombie genre in general is pretty oversaturated, but Dying Light really stood out to me. It’s not even a shooter really, guns are an almost an afterthought in this game. It’s better described as an open world/first person/melee zombie game with parkour, an RPG-lite character development setup and a day /night cycle where the really nasty stuff comes out at night.